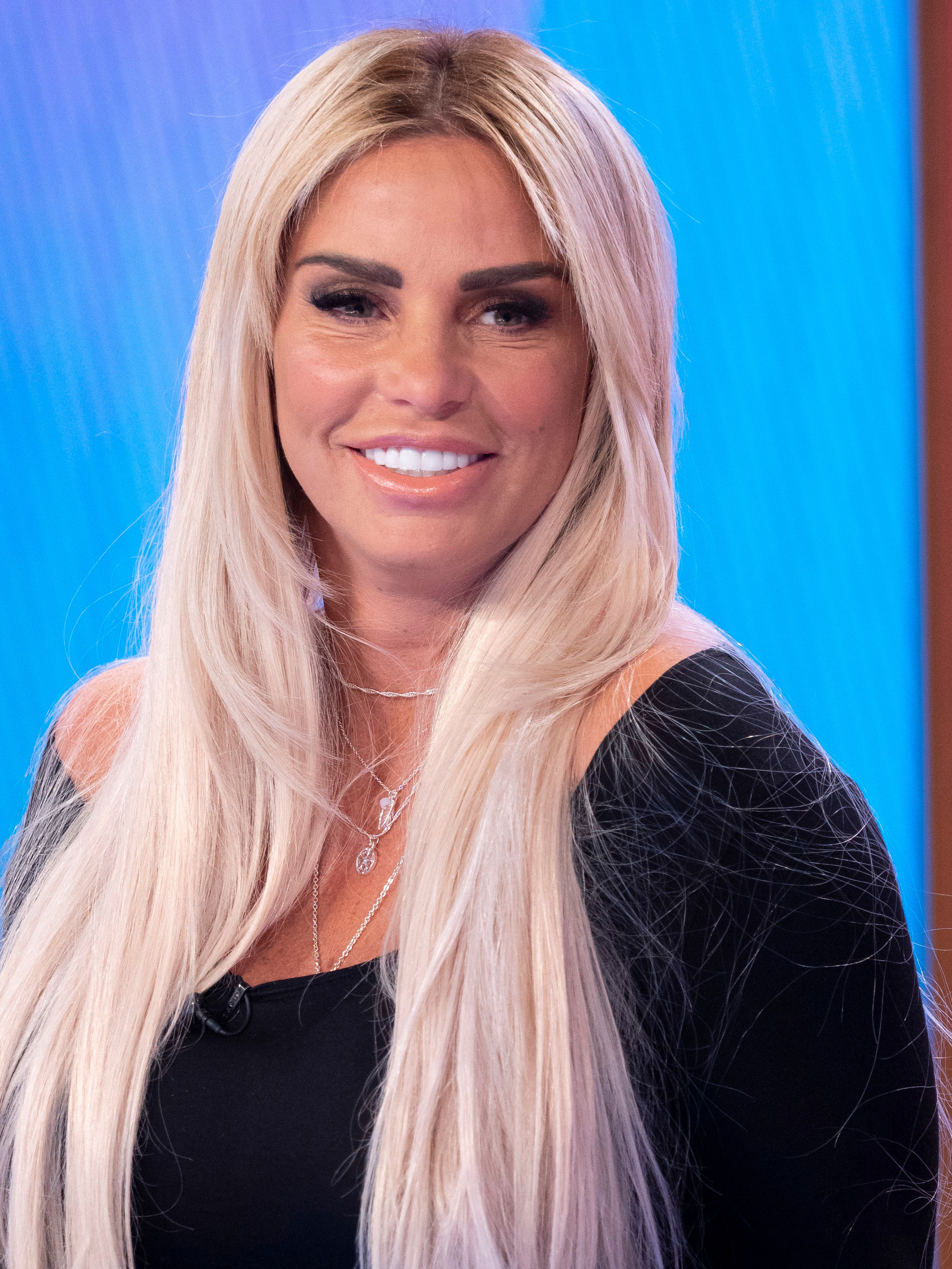 Pricey recently jetted out to Istanbul to go under the knife and returned with a dramatic face lift, liposuction and a tummy tuck.

And since returning Katie, 40, was said to have been looking into doing a Kim Kardashian-style sex tape to show off her new bod.

But insiders have now rubbished those rumours.

But… mum-of-five Katie HAS starred in her own adult film.

Back in the day she made an X-rated tape with her ex Dane Bowers which mysteriously resurfaced this week.

At the time she spoke candidly about the film, which she made when she was six months pregnant.

Meanwhile, it was reported Katie was in ‘agony’ with her recovery, having undergone a string of intensive surgeries in one day.

But Katie vehemently denied the claims saying she was ‘not on medication’ and that the doctors in Istanbul had done a ‘fantastic job’.

Immediately post surgery Katie, who is dating Kris Boyson, was spotted with blood-soaked bandages on her face.

But she was quick to reassure her fans and posted on Instagram: ‘I know I look unrecognisable here but 4 days after surgery so very swollen and look like a alien but can’t believe how quick I’m recovering from my surgery from head to toe.

‘Wait for my before and after pictures,’ she added.