Kris has spoken out in a candid chat

Katie Price has been through a tough 12 months following her messy split from husband Kieran Hayler. 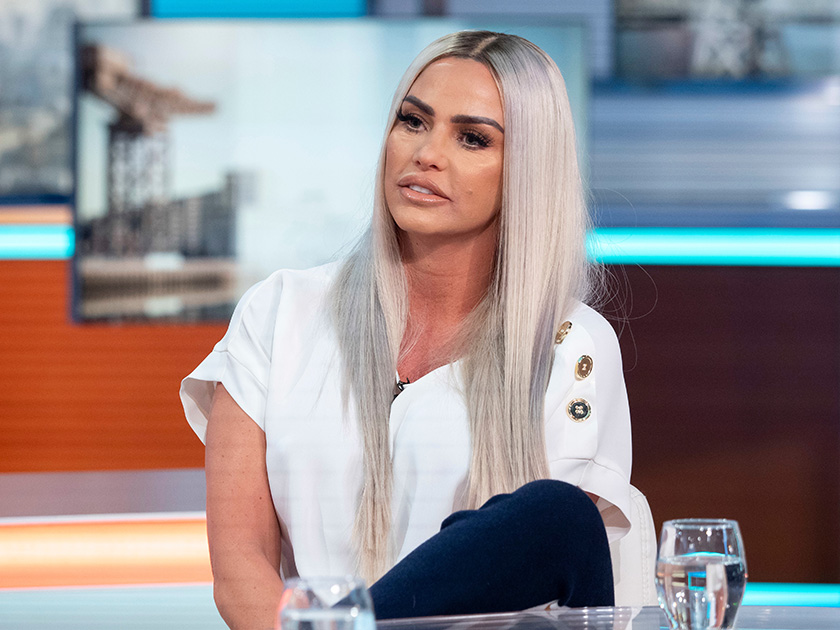 The 40-year-old was then forced to check herself into rehab clinic The Priory twice after suffering from PTSD.

And it looks like her rollercoaster year has taken its toll on KP, as her boyfriend Kris Boyson has now revealed she’s been ‘suffering from depression and anxiety in silence’.

In a candid new chat, the personal trainer admitted his other half isn’t as ‘hard’ as she makes out, as he said: ‘She’s been in the game a long time, but she suffers as well.

‘In fact, she’s a prime example of someone who suffers in silence.’ 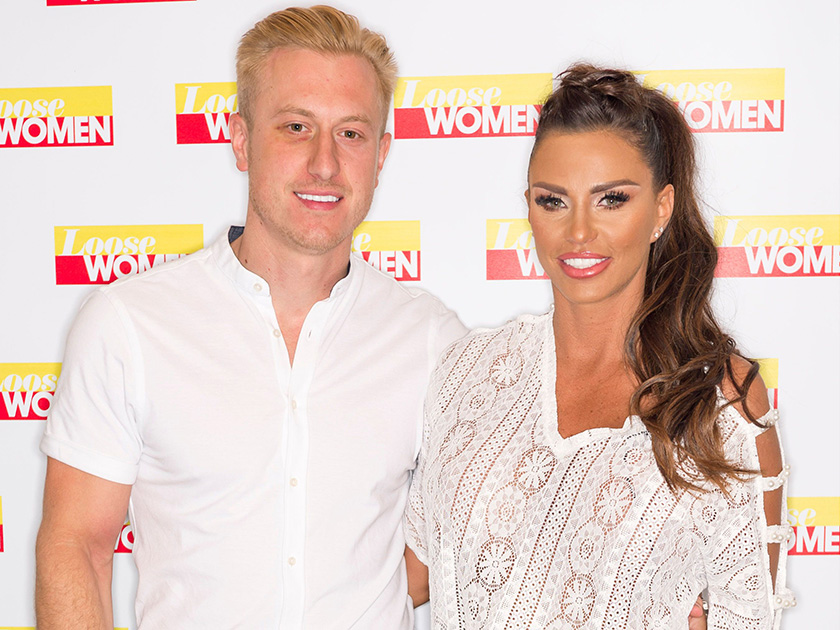 Speaking to new! magazine, he continued: ‘Don’t think she’s as hard as she appears to be. People think she’s tough as nail and she plays up to that because it’s her coping mechanism.’

Opening up about the criticism Pricey receives, the 30-year-old added: ‘If she shows any weakness she’ll get eaten alive. She may play the game and act hard, but criticism and lies really affect her.’

Kris – who has been dating Katie on and off since May last year – also went on to discuss the the tragic death of Love Island star Mike Thalassitis, who committed suicide earlier this month. 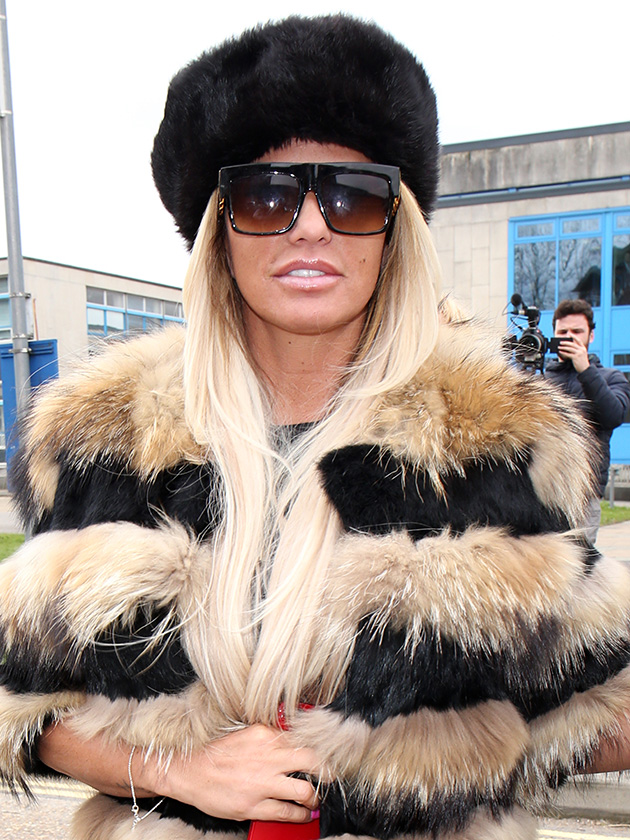 ‘People need to speak out about mental health and realise that it’s OK not to be OK. I’ve been through so much and I was embarrassed to let anyone know I was struggling so badly.

‘But I’ve found my coping mechanisms and I hope by speaking so publicly it will help others, too.’

Katie – who is mum to kids Harvey, 16, Junior, 13, Princess, 11, Jett, five, and four-year-old Bunny – has previously opened up about taking antidepressants in a candid interview on Loose Women.

Things all got too much after her break-up, her mum’s diagnosis with a terminal lung condition, a kidnap attempt on son Harvey and a hijack during a holiday to South Africa. 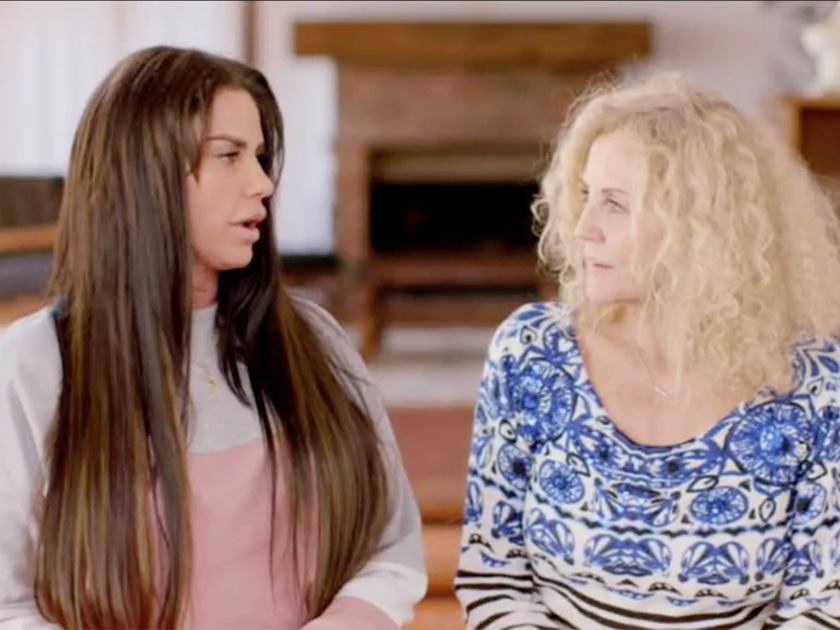 ‘I just felt I needed it,’ Katie said of taking tablets prescribed by her doctor. ‘I wasn’t myself, I wasn’t the happy me. I’d want to drink to block things out.

‘I was in a relationship where I felt selfless, that I wasn’t worth anything. I felt worthless, I was manipulated into a situation where I wasn’t in control. I was banned from driving. I couldn’t take my kids to school.’

Luckily, it looks like KP is in a better place after she gave a sneak-peek of her new reality show My Crazy Life yesterday.

In the clip, the telly star can be heard telling her mum: ‘Never underestimate the Pricey, she’s back!’