KP will be back in court later this month

Katie Price might be living her best life over in Thailand at the moment, but back in the UK she has now found herself in trouble with the court once again. 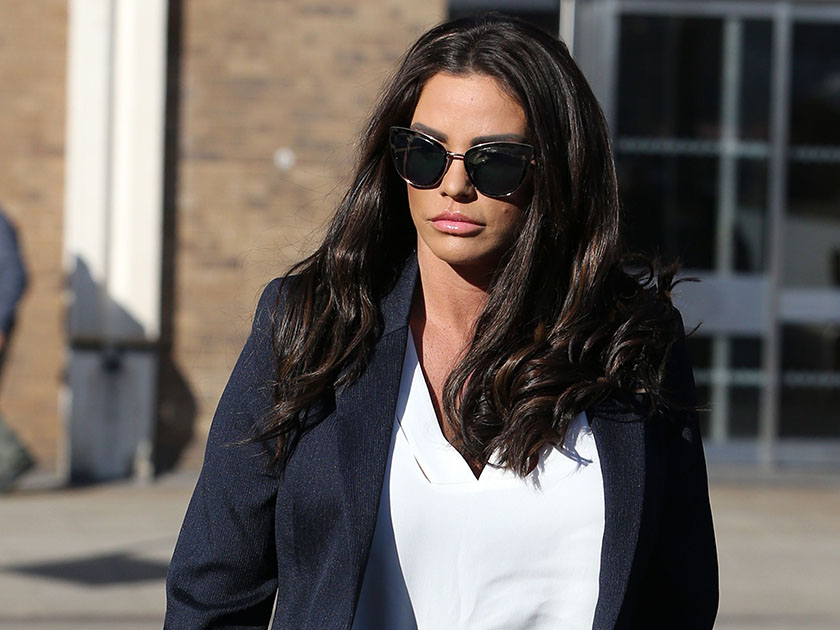 The mum-of-five was due to appear at Crawley Magistrates at 10am today as she faces two counts of threatening behaviour following an incident outside her kids’ school gates last year.

But choosing to stay in Thailand with boyfriend Kris Boyson, KP has now been blasted as ‘disrespectful’ for failing to show. 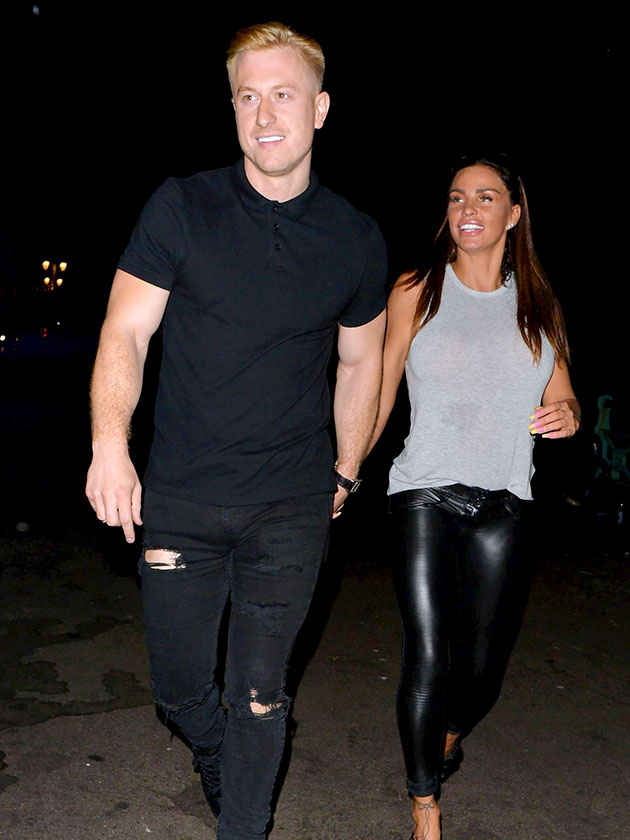 During the hearing, District Judge Amanda Kelly said: ‘She hasn’t bothered to turn up today. Apparently she has something more important to do.’

According to The Sun, she then added: ‘That’s rather demonstrating a lack of respect for the court.’

The hearing has now been adjourned to March 20 as Katie has reportedly said she will not be available until March 18. 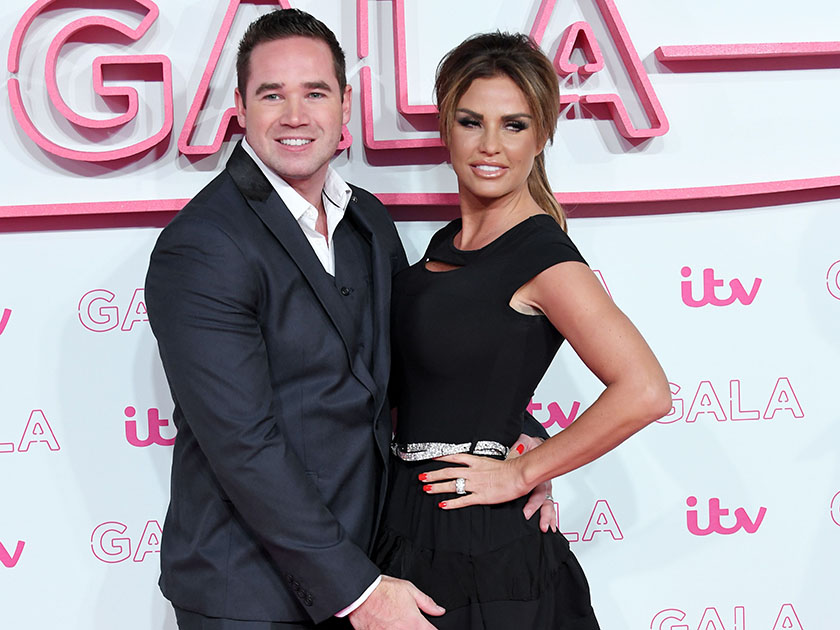 Pricey is facing charges relating to an alleged bust-up in the schoolyard of children Jett, five, and Bunny, four, who she shares with ex Kieran Hayler.

After approaching Kieran’s new girlfriend Michelle Pentecost, KP is said to have yelled: ‘Are you enjoying f***ing my husband?’

A source told The Sun at the time: ‘One woman allegedly got a mouthful off Katie for standing up for Michelle, and the other was sworn at by Katie after excluding her from a parent’s meet-up off school grounds.

‘Katie was yelling ‘am I not good enough for you’ and saying she’d been left out of the trip. She was using bad language in front of the kids and the parents have had enough of her.’

The charge sheet states the reality star used ‘threatening or abusive words or behaviour within the hearing or sight of a person likely to be caused harassment, alarm or distress.’.

A representative for Sussex Police confirmed the The Sun at the time: ‘Police received a report of verbal abuse by a woman in the playground of [a school], about 3.15pm on 5 September 2018.

‘Enquiries are ongoing and there are no further details at this stage.’

Meanwhile, Katie was pictured during a boxing session yesterday with her toyboy beau as the pair continue to holiday in the sun.

The loved-up couple have also been enjoying some delicious food and relaxing by the beach.

CelebsNow have reached out to Katie reps for comment.