Anyone fancy a new set of wheels?!

After two court appearances last week, Katie Price has once again found herself scalded by judges – having received a second driving ban after pleading guilty to driving whilst suspended. 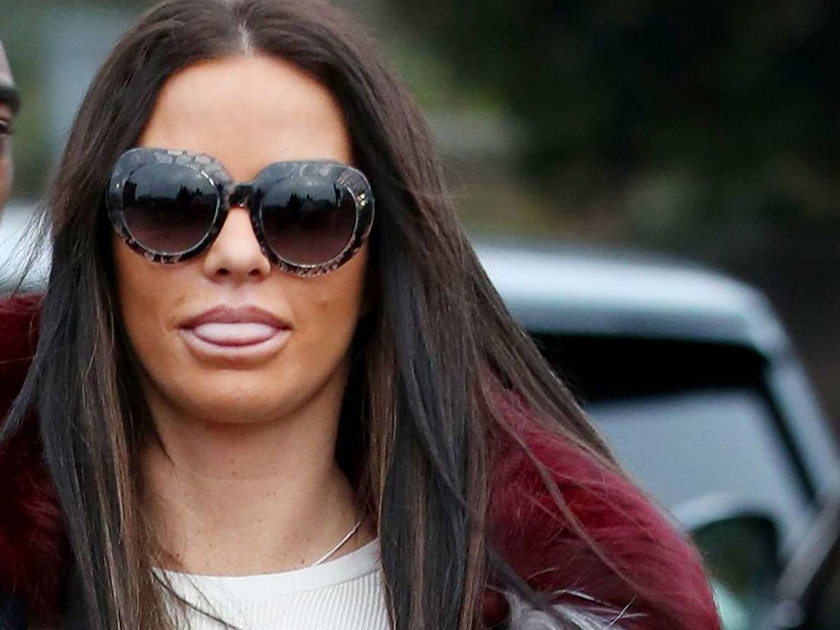 Left without much use for her fleet of cars, the ever-resourceful Pricey has come up with a master plan to rustle up some extra cash during her time off the roads…

More: Katie Price takes brutal swipe at ex husbands – as she ‘goes to war’ with Kieran Hayler over kids

Taking to Instagram, the 40-year-old business mogul posted an advert offering fans the chance to buy her customised pink Barbie car – at just £595 a pop!

Revealing the decision, Katie posted a snap of the magenta set of wheels on social media with the caption: ‘Soo now I’m banned from driving the cars are going this one is on eBay.’

Despite the forthcoming loss of her asset, KP added a hopeful message – revealing she’s looking for a ‘fresh start’ once back behind the wheel.

‘When I get my license back new car fresh start,’ the mother-of-five added.

And it would appear that Pricey’s decision might be a prosperous one, as plenty of fans have shared their interest in the bubblegum pink vehicle.

‘This is actually awesome 💗,’ posted one, whilst another added: ‘This is lush 😍💗.’

‘Omg I want this! 😍😍,’ commented a third follower. 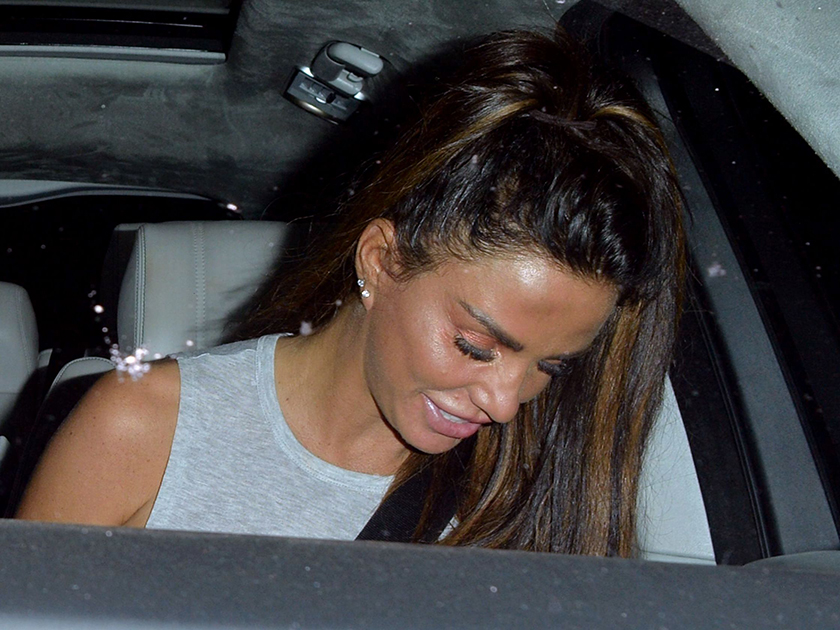 This isn’t the first time Katie has taken matters into her own hands – having flogged the luxury car she’d gifted former husband Kieran Hayler in the summer of last year.

Katie, who is the mother of 16-year-old Harvey, 13-year-old Junior, 11-year-old Princess, Jett, five, and Bunny, four, had splashed out on the luxe Audi R8 Spyder for Kieran’s 30th birthday.

Having kept the £77,000 car registered in her name, KP managed to sell it on after she caught the father of her youngest two kids cheating.

At the time, a source close to the former glamour model told The Sun: ‘Katie has decided to get rid of the car as all it’s doing is sitting on her driveway.

‘It’s nothing but bad memories for her now and she needs the money.’

You know what they say, never underestimate the Pricey!