Another day, another Pricey drama...

Katie Price might have headed off to Thailand to forget about her recent dramas – but it looks like she could be returning to England with a brand new fiancé. 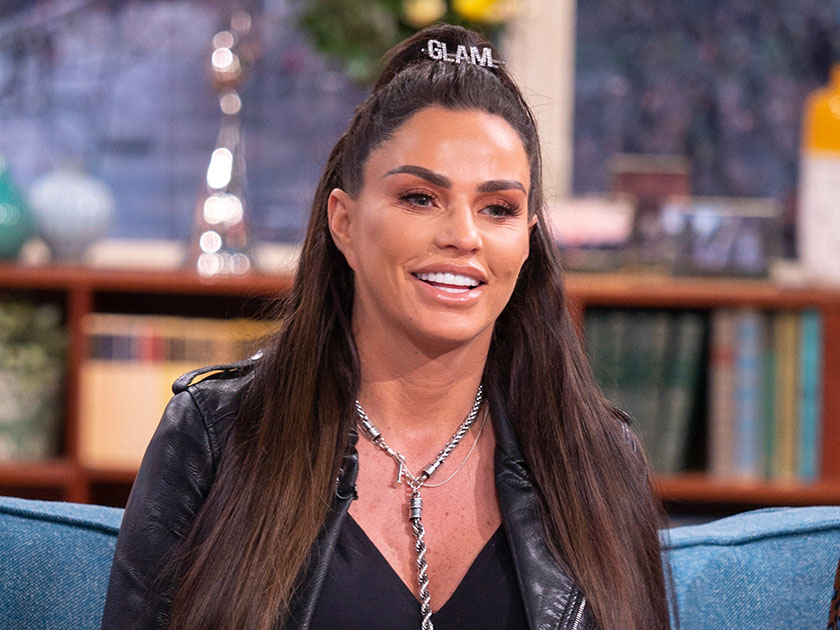 The 40-year-old is currently enjoying a sun-soaked trip with her toyboy beau Kris Boyson and if reports are anything to go by, their romance is reportedly about to get a whole lot more serious.

In fact, sources have claimed that personal trainer Kris, 30, has packed an engagement ring in his suitcase and is planning to pop the question in front of a camera crew for her reality show My Crazy Life.

‘He’s bought the ring and he’s taking it to Thailand,’ the insider revealed.

‘The reality show cameras are with them the entire time so when he does drop down on one knee, the cameras will be there to capture the moment.’

Speaking to The Sun, they added: ‘Katie loves to get things filmed so she can watch them back – and of course, it’ll make great telly.’

A rep for Pricey has since denied the speculation and confirmed the couple aren’t filming while abroad. 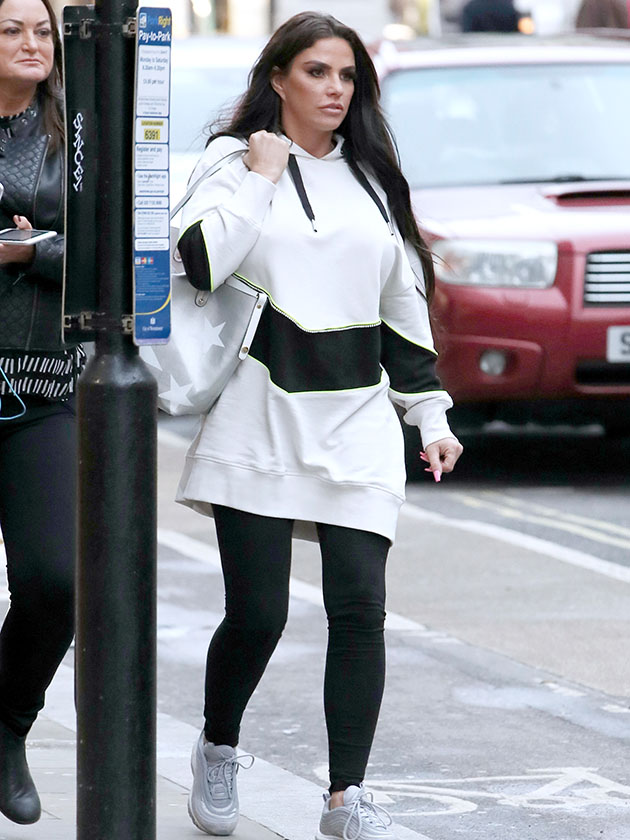 Speaking to OK! Magazine, they said: ‘That’s not the case at all. As far as I am aware there is no ring. There is also no cameras or filming on the trip away. So nothing there.’

This comes after it was reported that Katie – who is still technically married to third husband Kieran Hayler – told Kris he has to propose with her TV crew present so it can be captured for her new series.

The source said at the time: ‘She wants a big romantic gesture, something really over the top, but she’s agreed to put her whole life on the reality show so it needs to be filmed.’

Wedding rumours aside, reality star wannabe Kris has previously opened up about taking the next step with the former glamour model, as he hinted kids could be ‘on the cards’.

During a Q&A with his Instagram followers, the fitness guru responded to a question about starting a family, penning: ‘Yes, I love kids & I’m old school so marriage is 100% on the cards!’.

CelebsNow has reached out to Katie’s reps for comment.