Kieran has taken a BIG step with his new GF

He might still be married to Katie Price, but it looks like Kieran Hayler is eyeing up wedding number two already. 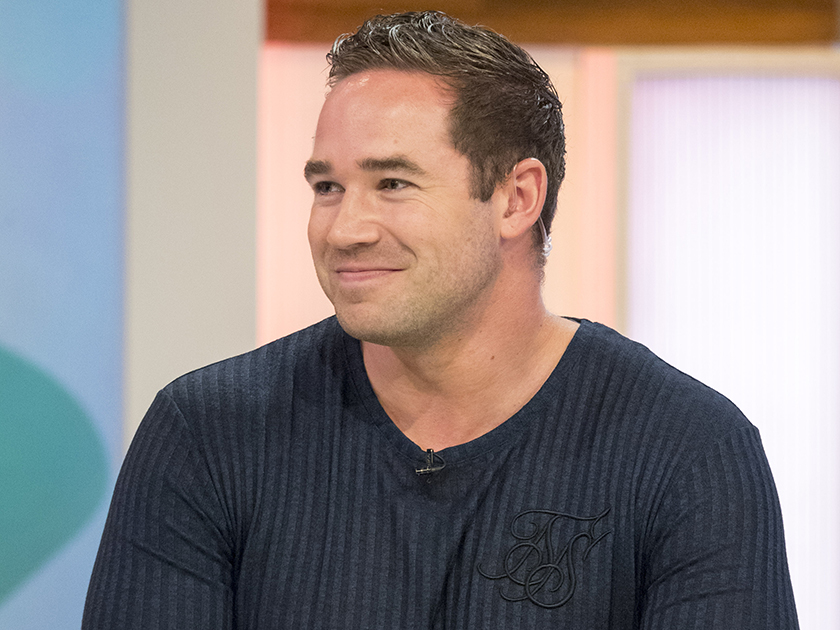 The dad-of-two split from KP last year, and has been loved-up with new girlfriend Michelle Pentecost since the summer.

And the pair are seemingly ploughing full steam ahead with their relationship after they were spotted looking at engagement rings and baby clothes on Monday.

Browsing the shops in Guildford, air hostess Michelle, 36, was seen trying bands on her left hand while smiling and laughing with her boyfriend.

In photos obtained by MailOnline, 31-year-old Kieran was also snapped holding purchases from the maternity and baby wear section of a department store.

Clearly relaxed in each other’s company, Kieran wore black, skinny jeans and a hoodie while Michelle glammed up in a fur coat and knee-high boots.

This comes after the couple enjoyed their first Christmas together along with Michelle’s young son and the two children Kieran shares with Katie – Jett, five, and Bunny, three.

Sharing a sweet post on Instagram of their festivities, Kieran can be seen cuddling up to his new family wearing matching pyjamas.

Kieran and Katie got married all the way back in 2013 but split for good last year following claims that Kieran had cheated on his wife with their kids’ nanny. 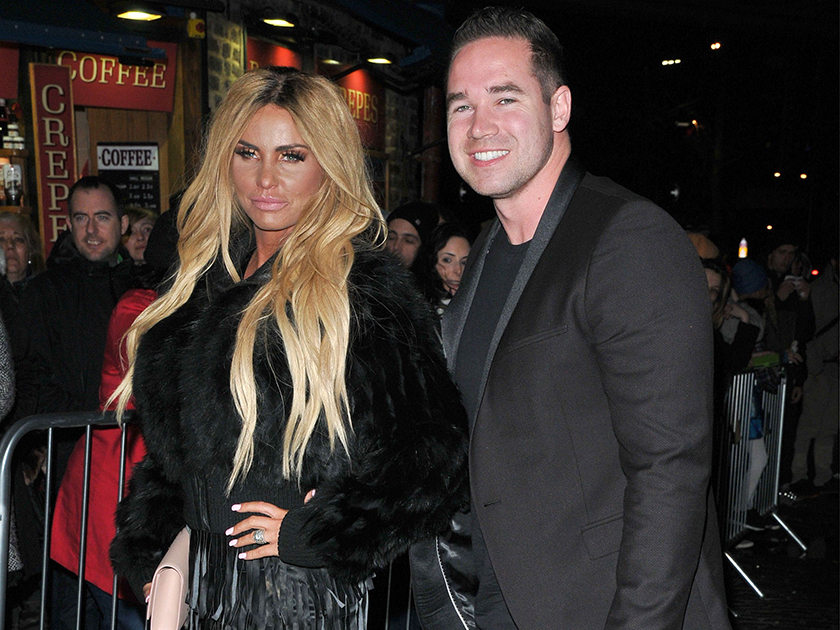 But despite the pair seemingly getting back on track recently, now it’s been claimed they came to blows over the weekend when Kris accused the telly star of talking to her ex Alex Adderson again.

‘She tried to deny it but he was furious,’ a source told The Sun.

‘They had this huge row, but they made up by Sunday. Things are still rocky between them – there’s no trust there and they’re always bickering.

The insider added: ‘Everyone is worried that Katie is about to end things with Kris – or he’ll dump her. It’s very tense between them.’