Her previous ‘botched’ surgery hasn’t deterred her from more…

Katie Price is gifting herself the perfect Christmas present this year – another facelift.

Despite her money troubles, the former glamour model has revealed that she wants to go under the knife again, despite ‘botched’ surgery ruining her facial features last year.

Speaking in a brand new promo for her reality show My Crazy Life’s Christmas special, Katie admitted her plans to her terminally ill mum, Amy Price, who suffers with the lung condition idiopathic pulmonary fibrosis.

“Might have a little face-lift,” she said during a baking lesson.

Her mum didn’t seem too impressed with the idea though, telling Katie: “You won’t be able to turn your face,” as she pulled her skin taut up from her jaw.

READ MORE: Katie Price to ‘sell all her wedding rings’ in a bid to raise enough cash for Kieran Hayler divorce

In 2017, the mum-of-five had a non-invasive facelift – which involved hyaluronic acid being injected under her eyes – but Katie was not happy with the results, admitting the procedure ‘f***ed up’ her face.

Speaking of the surgery, Katie said at the time: “It’s supposed to make your skin look smoother, but I think my skin looked saggier.

“After a couple of months my eyes had started to look really weird and it looked like I had massive dark rings under my eyes.” 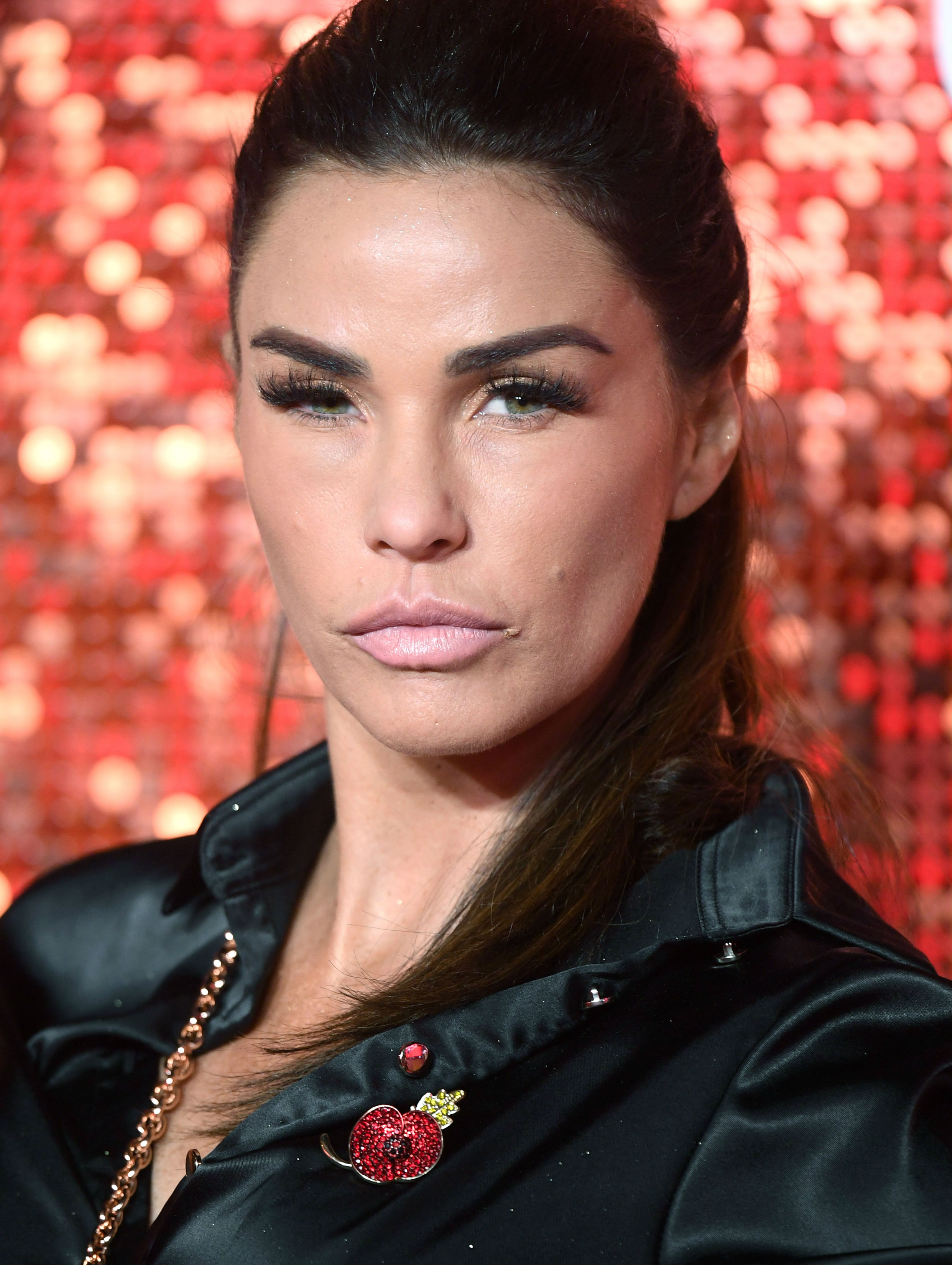 She added: “I massively regretted it. I was left feeling so angry. I feel like my face was ruined.”

Luckily for Katie, she had the cosmetic procedure corrected but it appears she wants a fresher face for 2019.

This year has been a difficult one for the star, who has faced bankruptcy woes, a marriage breakdown, and endless break-ups and make-ups with Kris Boyson.

But it appears she wants to end the year on a positive note after also revealing in her reality TV teaser that she may invite estranged husband Kieran Hayler and his new girlfriend Michelle Penticost round for Christmas dinner. 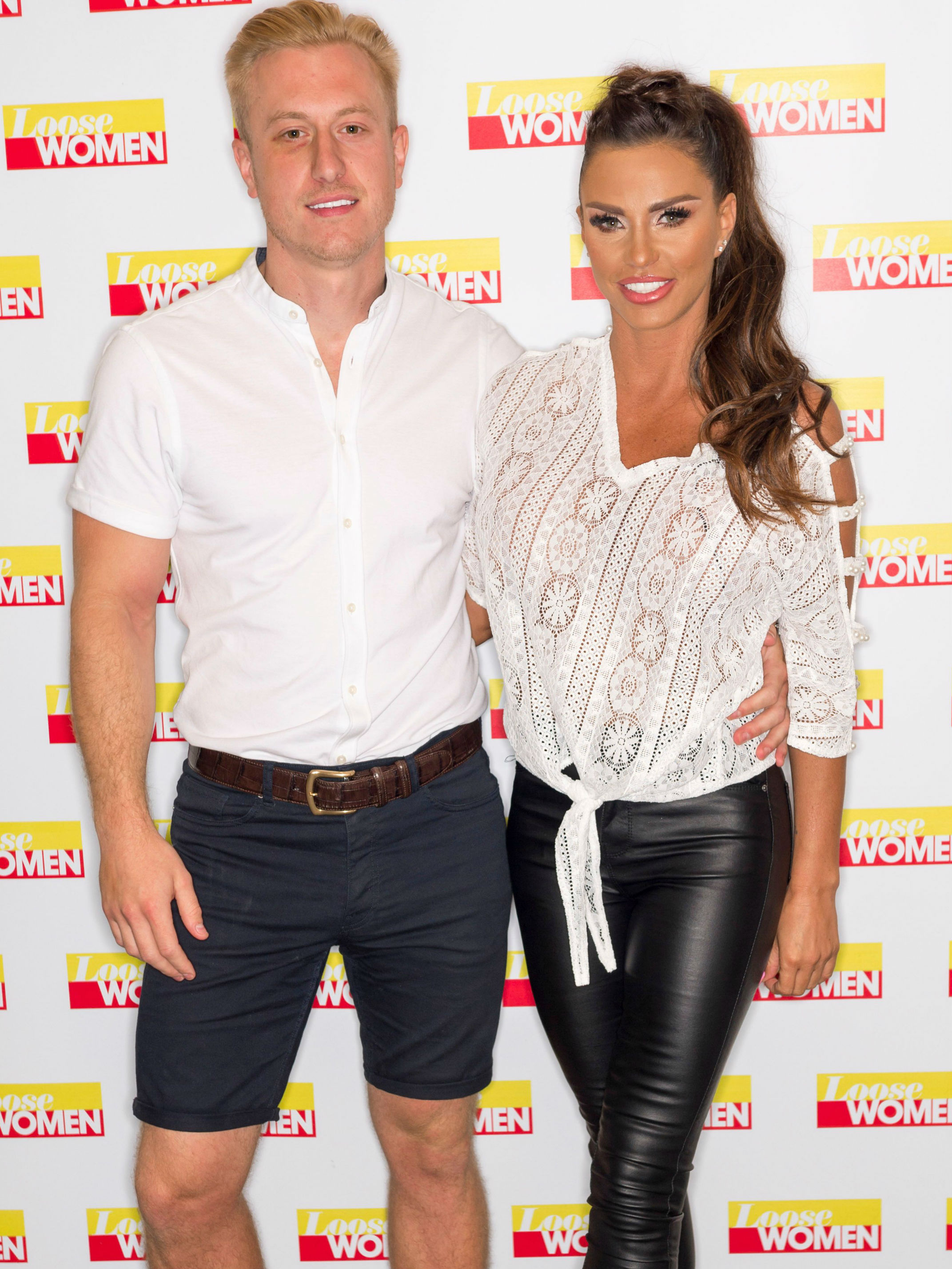 She said: “So I want to make Christmas really, really special. I’m going to cook dinner – but I was thinking of maybe inviting Kieran and Michelle.”