We advice you to stop reading if you're eating dinner right now...

Katie Price’s home has once again hit the headlines this week after she shared a clip of her new reality show My Crazy Life. 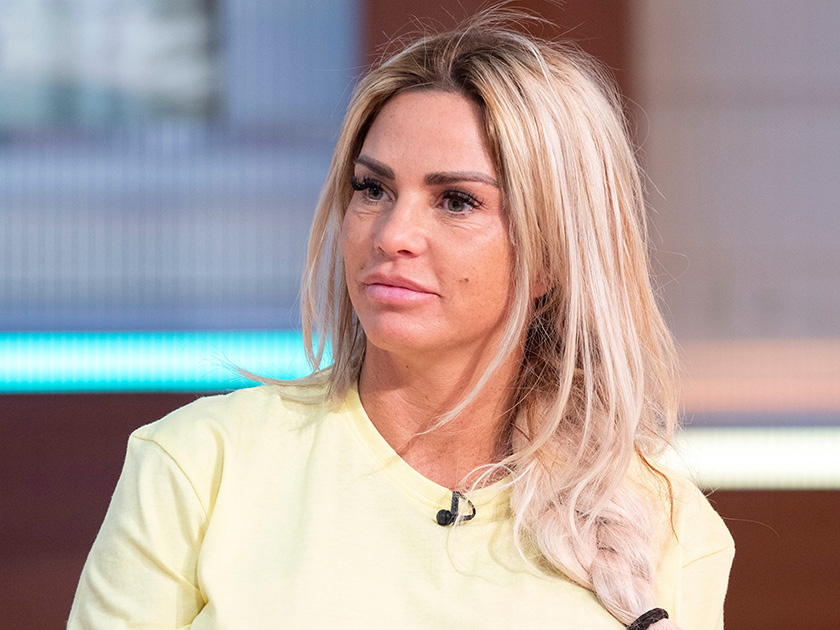 Taking to Instagram, the former glamour model posted a video which sees her new nanny being forced to clean up cat poo in her kitchen.

After roping in poor Lauryn to help her with the disgusting task of emptying the kitty litter tray, the teenager was left gagging as she struggled to deal with the mess. 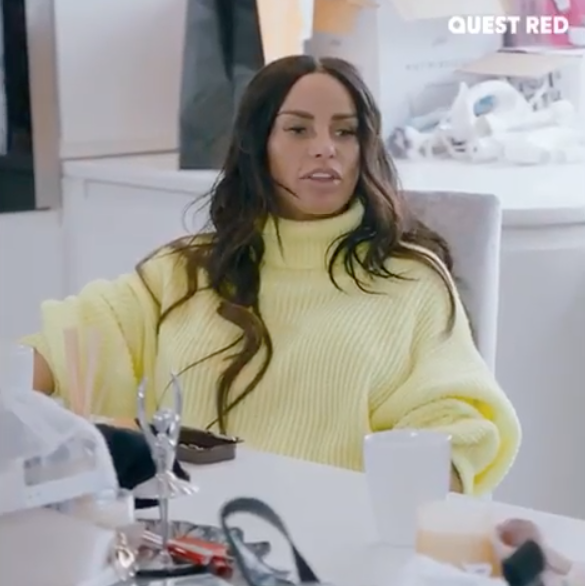 Clearly not having any intention of helping out, the mum-of-five replies: ‘Well have a look in it. See if there’s s*** in there.’

Before an impatient Pricey replies: ‘Can you clean it up, seriously, please,’ as she pulls her jumper over her nose to block the smell. 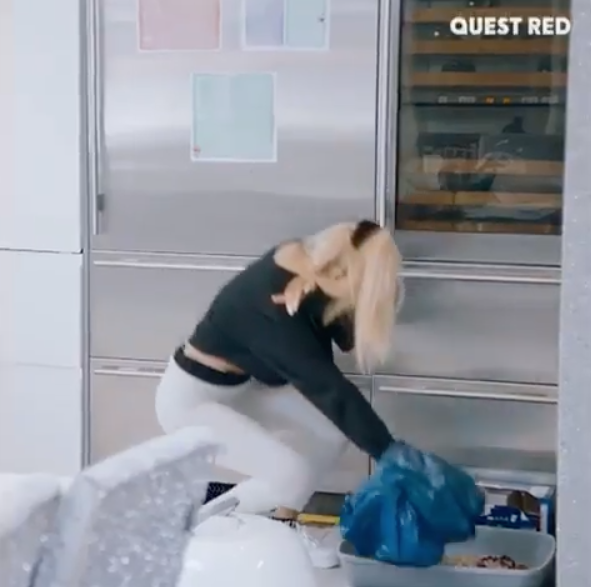 If that wasn’t disgusting enough, Lauryn then adds: ‘Oh my god, there’s mould on the poo!’

Is anyone else starting to feel a bit sick?

Fans were quick to comment on the clip, with one asking: ‘How long since that cat tray was cleaned out? That’s filthy’

While a second added: ‘If its got mould on it how long has it been there😲’ 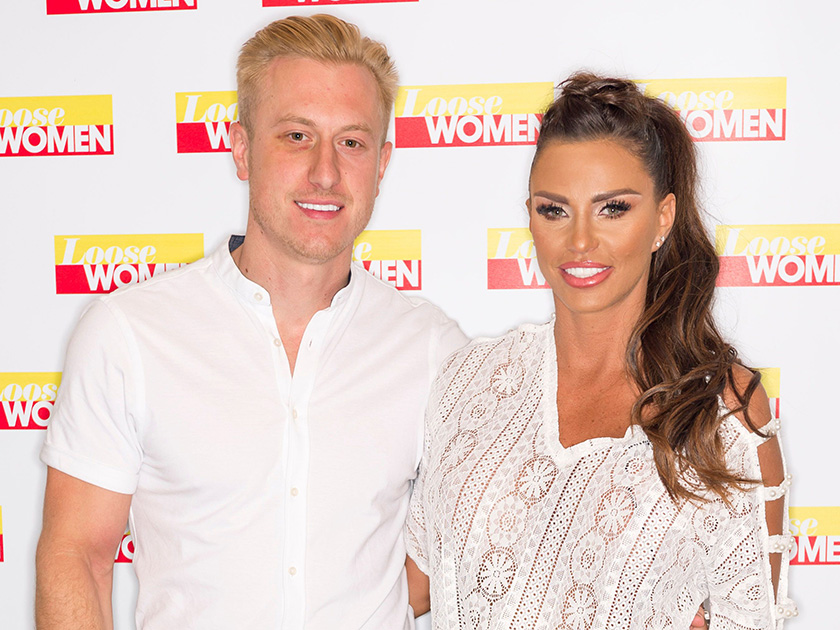 Although a third found the whole thing pretty funny, as they added: ‘Katie im still laughing about this its soooo hilarious 🤣🤣’

This comes after Katie gave fans a peek inside her ‘messy mansion’ on an episode of Keith Lemon’s Through The Keyhole.

While the telly star is the proud owner of a plush £2 million Sussex mansion, some fans were less than impressed to see a messy wardrobe, dirty swimming pool and even some horse poo in the front garden.

Although KP has since defended the family home she shares with kids Harvey, 16, Junior, 13, Princess, 11, Jett, five, and Bunny, four, saying she’s more than on top of her cleaning.