KP is not holding her tongue!

Katie Price seemingly hit out at her ex husbands yesterday with a seriously savage message on social media. 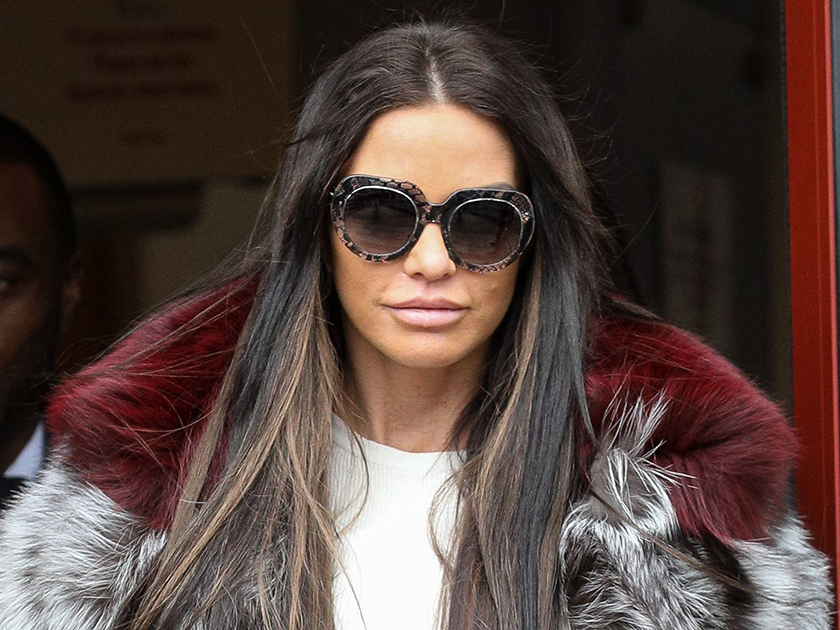 Taking to Instagram, the 40-year-old didn’t hold back as she shared a quote from an unknown source.

The message reads: ‘Divorcing your cheating husband for an ironic $69billion, which puts you on the list of the richest people on the planet and simultaneously demotes your ex from the top of that list to tie with you is the craziest ‘last laugh’ anybody can come up with ever and I’m here for it.’

Adding her own cutting caption to the quote, she wrote: ‘That would never happen to me lol total oppersite and other way around 😂😂😂😂🤣🤣🤣🤣’ Awkward!

Katie has been married three times and is currently in the process of divorcing ex Kieran Hayler after they finally split at the beginning of last year.

But despite Pricey – who shares kids Jett, five, and Bunny, four with the 31-year-old – reportedly keen to settle their split with a ‘quick online divorce’, it was recently alleged that Kieran is demanding more money from the former glamour model.

‘The divorce has ground to a halt, Katie doesn’t even have a lawyer to deal with the case at the moment,’ a source told The Sun back in September. 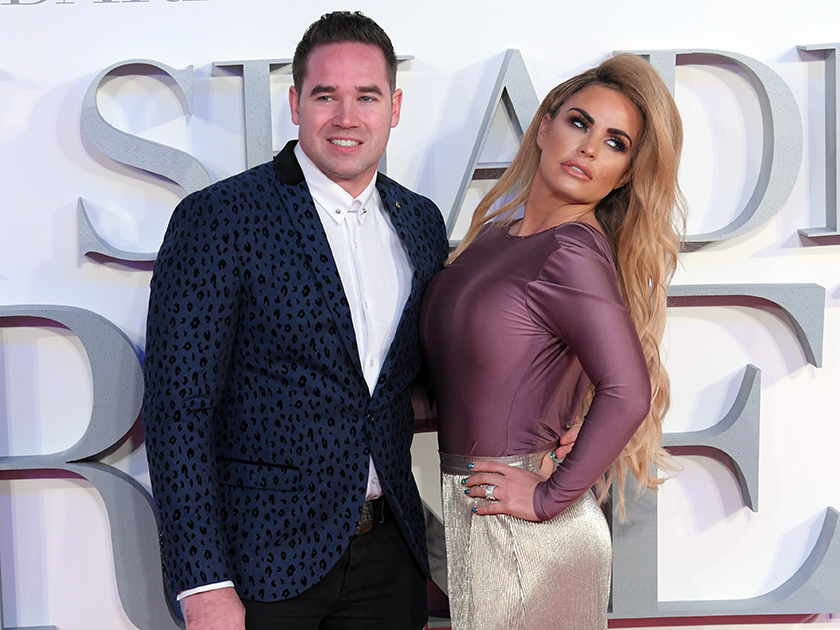 ‘She wanted a quick online divorce, but Kieran refused because he wants to be paid what he thinks he deserves in the split. Now, there’s been no movement on the case for weeks.’

Meanwhile, KP’s brutal message comes after it was reported that former stripper Kieran is ready to ‘go to war’ with his ex over her refusal to give their kids back at arranged times.

Apparently, Katie left her estranged husband furious over the Christmas break when she didn’t return Jett and Bunny to their dad on time.

‘Katie and Kieran have been co-parenting well, but there was an incident over Christmas that made him really angry,’ an insider told The Sun.

The source continued that Kieran ‘doesn’t want to fight with Katie,’ but without a formal agreement in place over the kids, ‘it’s hard for him to put his foot down.’

However, it looks like Pricey isn’t about to back down, as another insider added: ‘Katie isn’t going to be pushed around’ by Kieran’s demands.