They’ve been on and off for the last year... is it now over for good?

It looks like there’s more trouble in paradise for Kris Boyson and Katie Price after the personal trainer unfollowed his on-off girlfriend on Instagram. 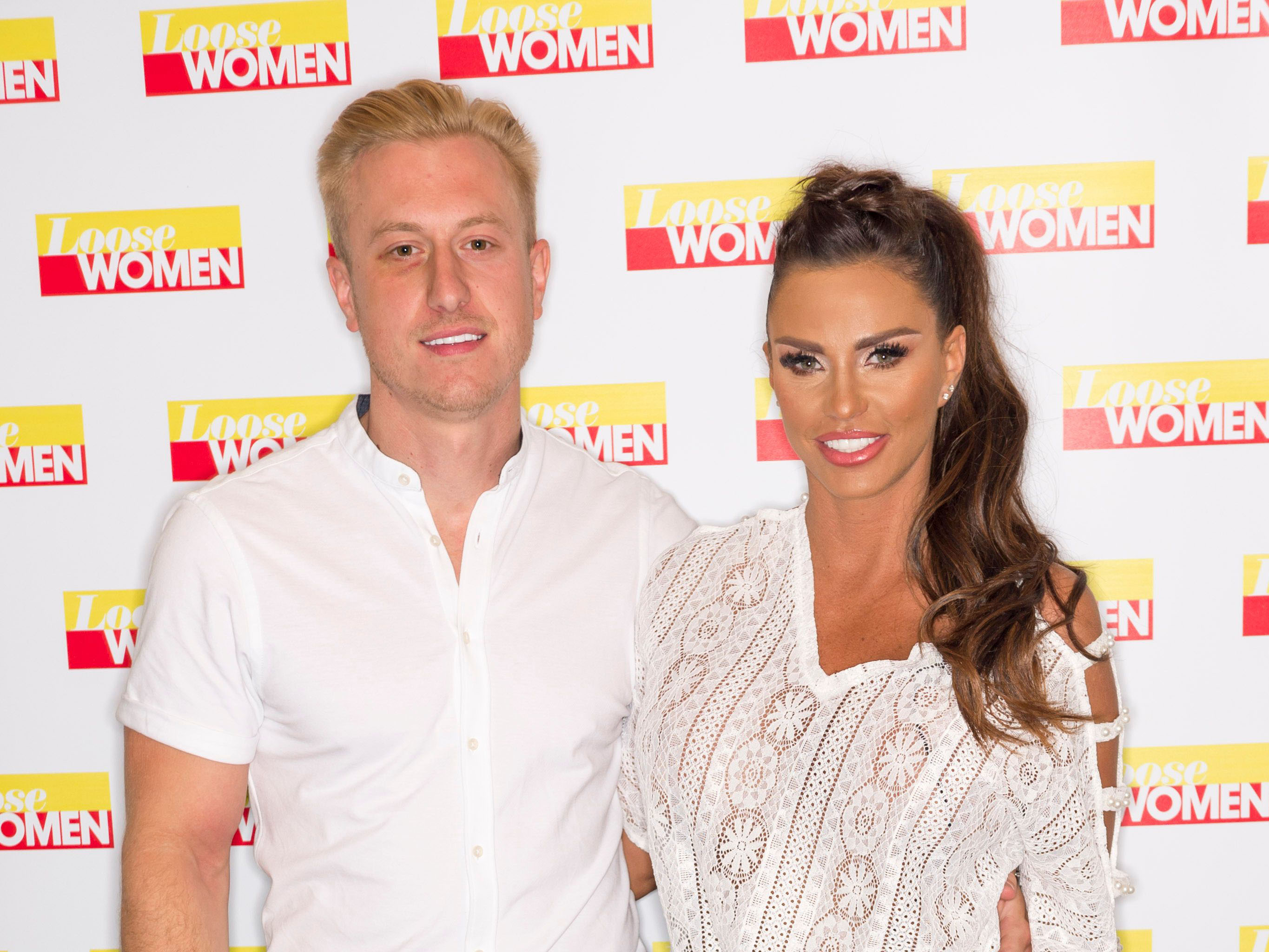 Pictures showed the former glamour model, 40, lifting up her top to expose her boobs before having them licked by a drag queen.

A source told the Sun Online: ‘Kris was mortified when he saw the pictures of Katie at the event and on Friday he decided he had enough.

MORE: Katie Price reveals she had her own fat injected into her face in shock post-surgery interview

‘They had a furious row about it all and Kris called her tramp and told her she had embarrassed him beyond belief.

‘He admitted he was an idiot thinking she would ever change and said he feels completely betrayed by her.’ 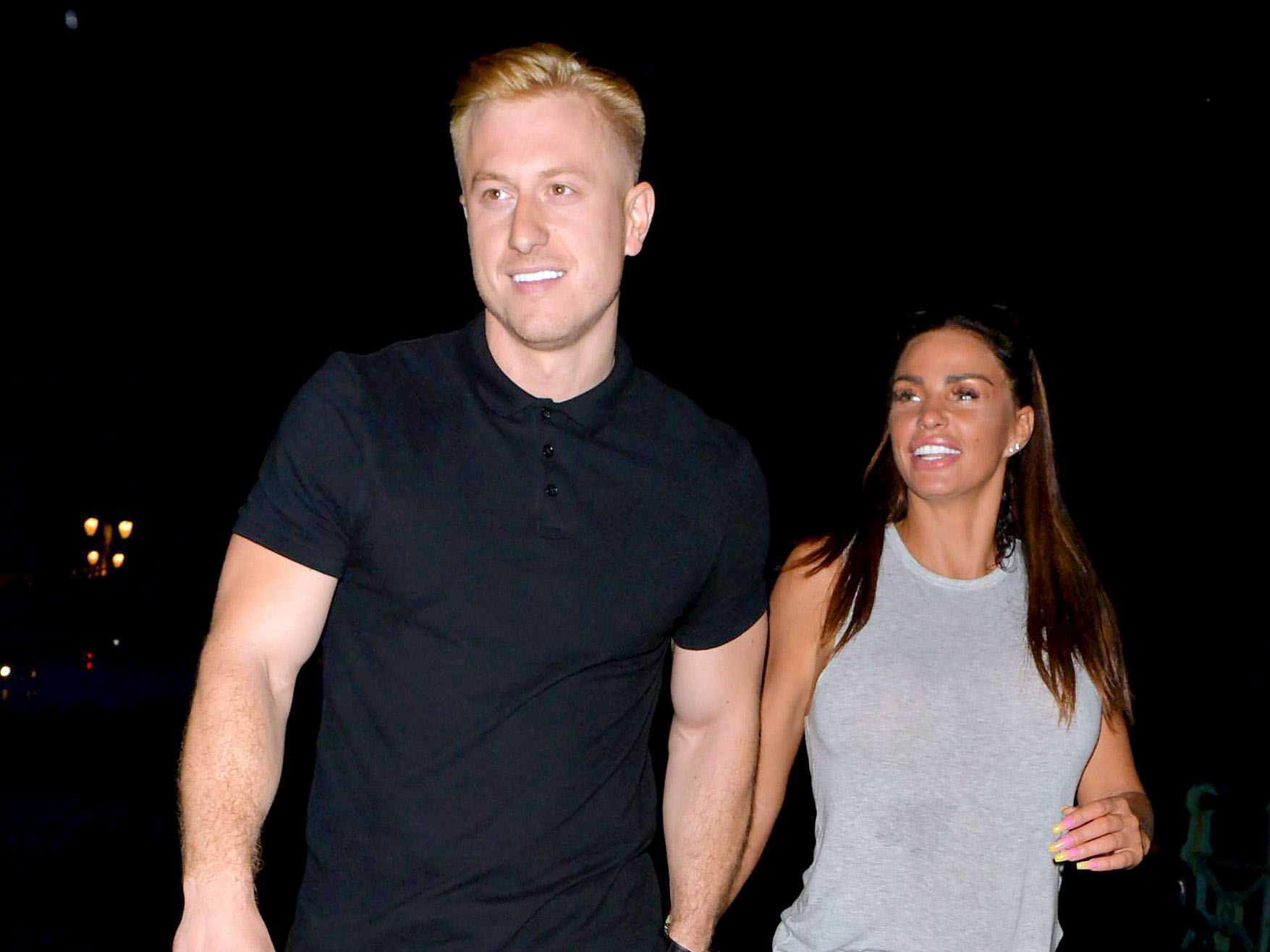 But while he’s stopped following her on Instagram, the pair are said to be trying to work things out on a make-or-break holiday in Turkey.

Kris and Katie’s getaway comes just days after the 40-year-old stunned fans when she publicly apologised to ex-husband Peter Andre.

Katie took to Twitter to pen a heartfelt note to the singer while hinting a mystery person had caused a rift between them.

The mum-of-five said: ‘I had a tough year last year! A person stirred trouble with me and Pete which he reacted to protect our children! Yes I said things but I was upset and didn’t mean harm!’

The reality star went on to declare her love for her ex, before apologising for ‘hurting’ him.

‘Me and Pete love each other really lol !I’m sorry @MrPeterAndre if I hurt you!’

Soon after Pricey sent the truthful tweet, Pete responded to thank her for the honest words.

‘Do you know what, I really appreciate you saying that,’ he wrote. ‘Thank you.’