Is it all over again?

Katie Price and Kris Boyson are said to be on the verge of splitting up again after constant rows ruined their recent holiday. 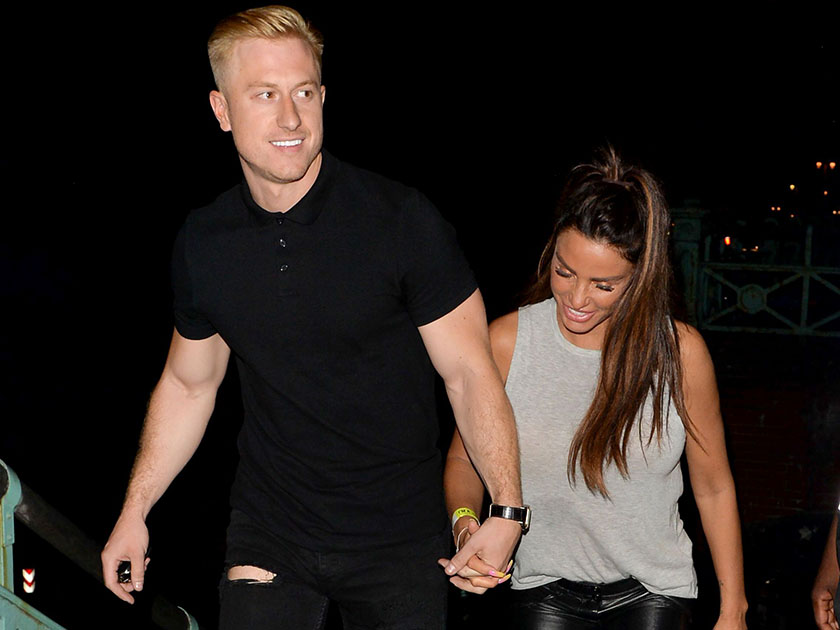 The couple reportedly fought over ‘everything’ during their break to Spain to film her reality series My Crazy Life.

Katie’s terminally ill mum Amy was also on the trip as it was said to be a ‘bucket list’ holiday for Amy, with Katie, 40, hoping to enjoy as much time as possible with her mum on what could be their last ever holiday together. 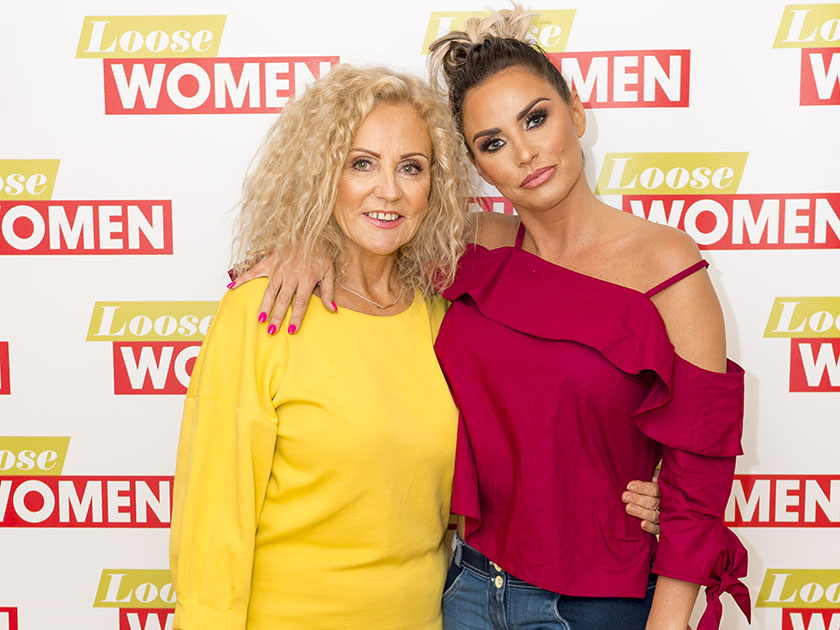 But according to reports, arguments broke out when Katie felt jealous of the girls who comment on Kris’ Instagram pictures and send him messages while he grew tired of her talking to her exes.

‘Katie and Kris have been rowing the entire holiday over pretty much everything,’ an insider told The Sun.

‘Katie has been working so hard on the reality show, she’s been snapping and grumpy with Kris, and in turn he’s been playing up to the cameras.

‘He doesn’t normally drink, but had an afternoon on the beer with Katie’s stepdad – and she accused Kris of attention seeking when he put it all on social media.’ 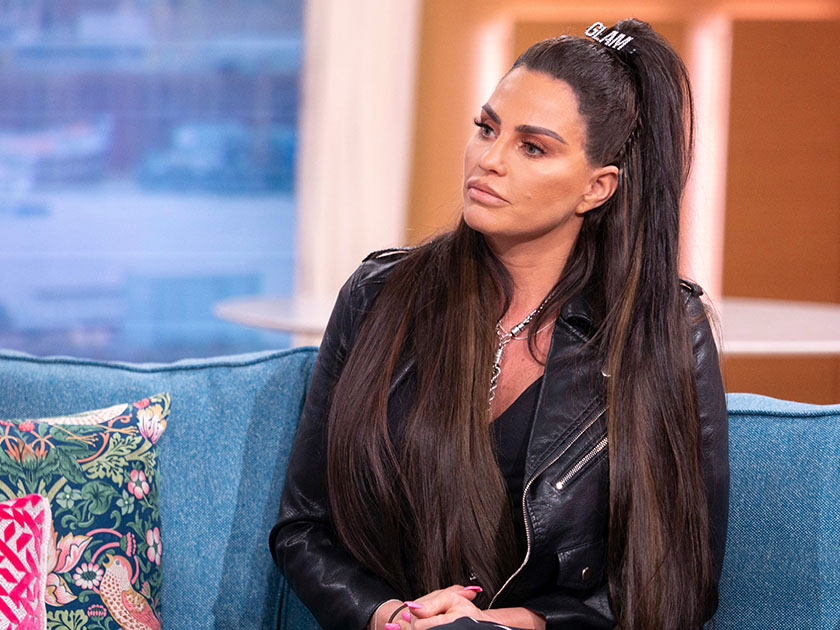 The source continued: ‘She’s also jealous of all the girls who comment on his pics and message him, while he gets bored when she facetimes friends at home and her exes about the kids.

‘Being trapped on a working holiday together in the campervan hasn’t gone well and the relationship is on the rocks with them bickering the whole time.’

Pictures recently surfaced of the couple looking glum while they stood outside their £65,000 campervan during the holiday.

They also looked equally tense when they touched back down at Gatwick Airport, with Katie leaving 30-year-old Kris to carry the luggage.

CelebsNow has contacted a spokesperson for Katie Price for comment.