Is KP getting married again? 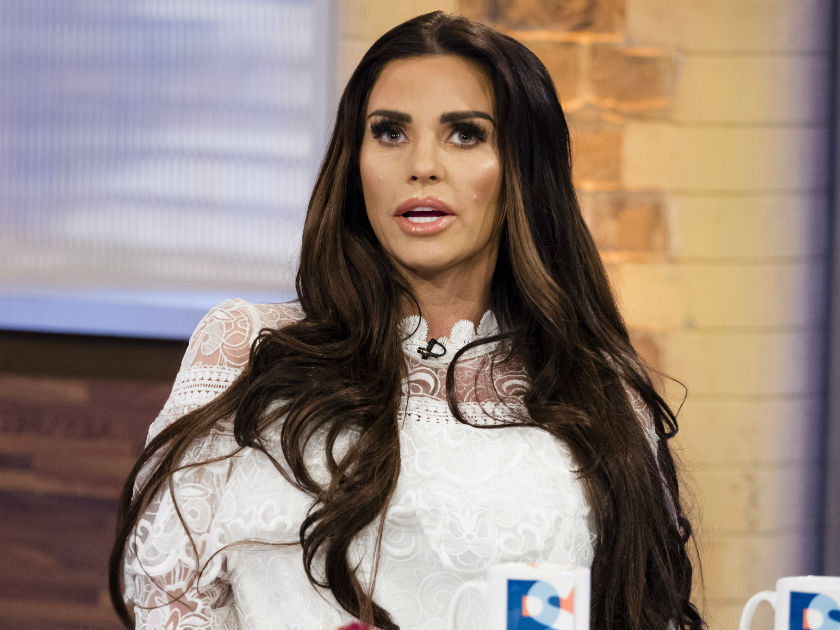 But it looked as though the mum-of-five had found love once more when rumours started circulating yesterday that she was engaged to ex toyboy Kris.

According to a source close to KP, personal trainer Kris proposed to the telly star on a romantic trip to Glasgow a couple of weeks back – and all was to be revealed in an upcoming episode of My Crazy Life.

‘Yet again Katie is keeping everyone guessing,’ a source told new! 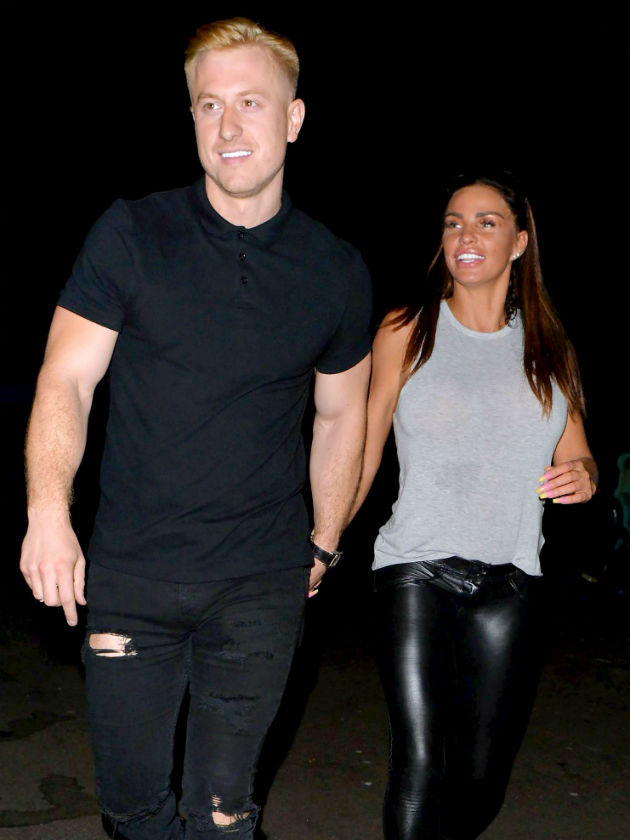 ‘The fact is that there’s an engagement on the cards. She’ll make sure people are left hanging until the show to see if Kris agrees to an engagement. After all, she loves a cliffhanger.’

Although not all is as it seems, as 30-year-old Kris has now broken his silence on the marriage speculation, confirming it’s 100% not true.

Sharing a photo of his bare wedding finger on Instagram, he wrote: ‘Lies!’ alongside ‘who even comes up with these stories?’ 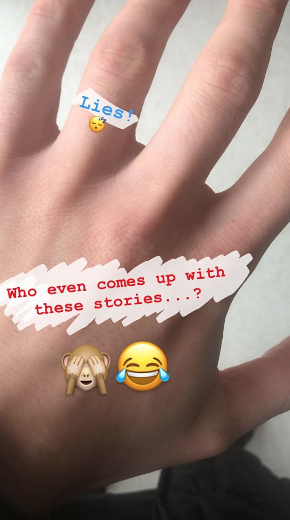 Well, that settles that, then!

This comes after Loose Women panellist Katie – who is mum to Harvey, 16, Junior, 13, Princess, 11, Jett, five and Bunny, four, – took to Instagram to claim that she’s totally single and loving it.

Sharing a quote which read: ‘Wait for the person who will do anything to be your everything.,’ she simply wrote: ‘Being single is the best way.’

But her love life is the least of 40-year-old KP’s worries, as the star narrowly avoided bankruptcy yesterday after agreeing a last minute deal with her creditors.

The former glamour model will reportedly get to keep her Sussex mansion after agreeing a proposed repayment plan for her £22,000 debt.

And in a sneak peek from the latest episode of her reality show, Katie can be seen celebrating her recent court appearance with her pals following a difficult few months.