Can we hear wedding bells?

She might currently be going through her third divorce, but that hasn’t stopped Katie Price dreaming about wedding number four. 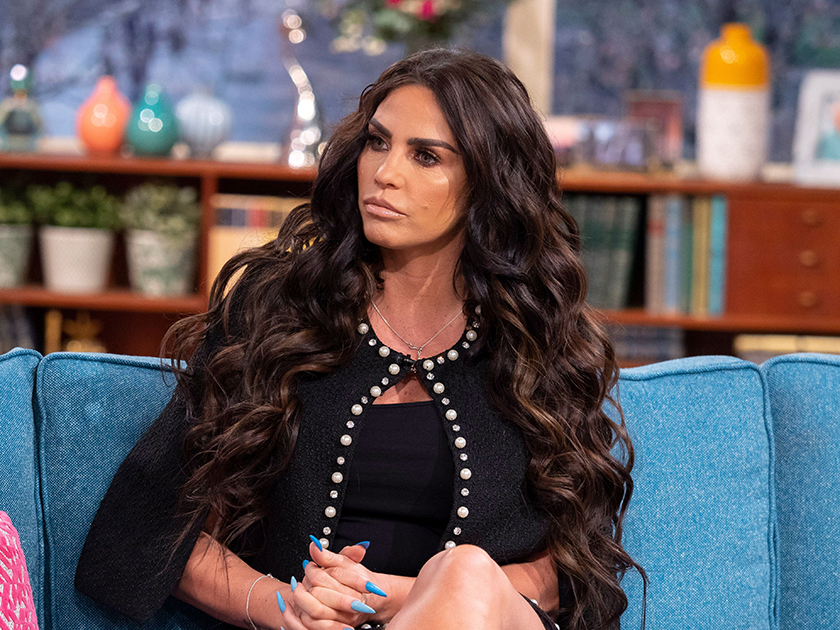 Yep, the 40-year-old’s boyfriend Kris Boyson better have a ring designer on speed dial because KP is demanding he pops the question ASAP.

More: Katie Price’s boyfriend Kris Boyson reveals ‘marriage is 100% on the cards’ as he admits ‘my party days might be over’

However, there’s one pretty big condition – he has to do it on her reality show in front a TV crew.

A source revealed: ‘Kris and Katie talk about marriage all the time and it’s pretty much a given they’ll get engaged very soon. 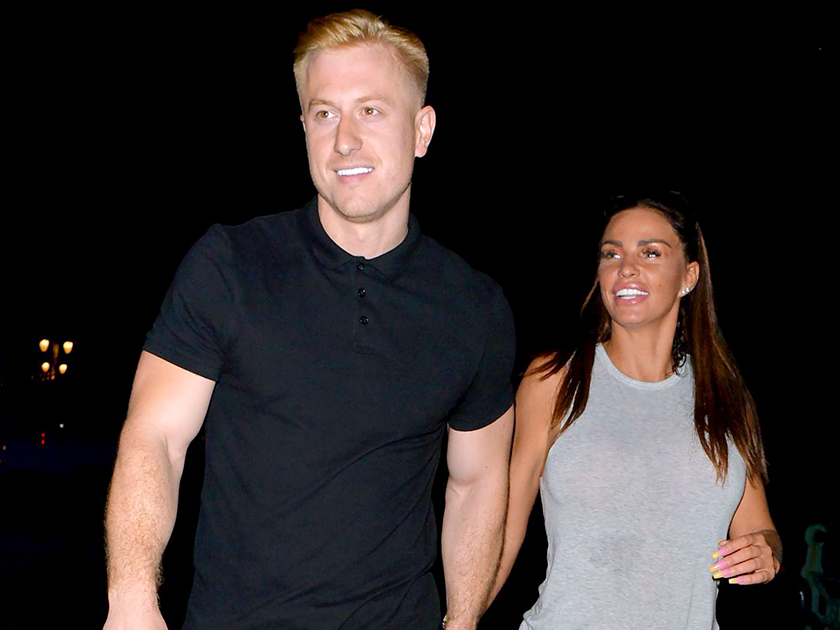 ‘But Katie’s made it clear to him that if he’s going down on one knee, it’s got to be in front of the cameras.

‘She wants a big romantic gesture, something really over the top, but she’s agreed to put her whole life on the reality show so it needs to be filmed.’

The insider added to The Sun: ‘She’s basically told Kris that the only way she’ll say yes is one camera.’

Despite Pricey’s demands, it looks like 30-year-old Kris hasn’t been put off as he recently admitted a Pricey wedding could be on the cards sooner rather than later.

Opening up during a Q&A on his Instagram, the personal trainer admitted that he’s keen to tie the knot after a fan questioned if he would ever want to have kids and get married.

Adding even more fuel to the speculation, the 30-year-old later revealed that he could be putting his partying days behind him. 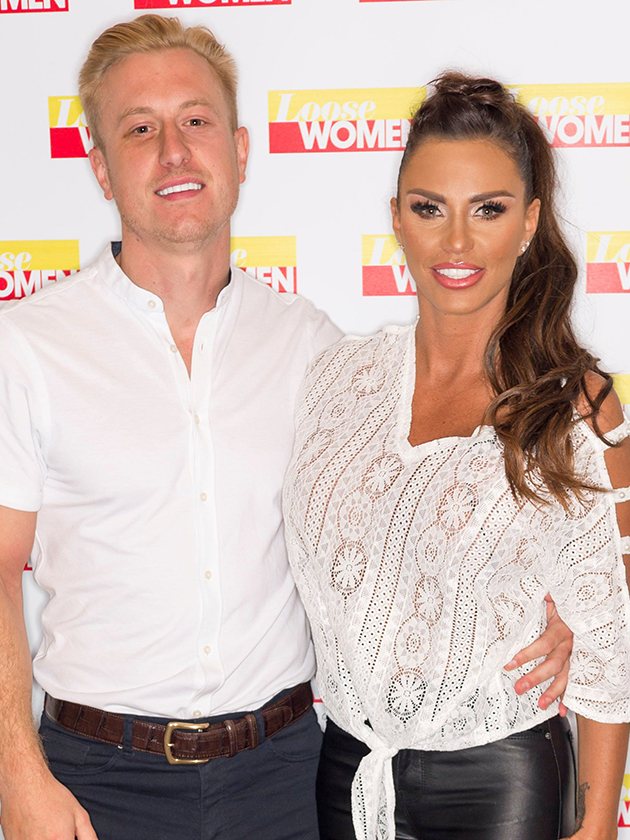 He teased: ‘Vegas will be hard to beat. But my party days might be over.’ Does that mean Kris is ready to settle down with KP and her five kids Harvey, 16, Junior, 13, Princess, 11, Jett, five, and Bunny, three?

Meanwhile, Kris’ dreams of having a child could be coming true within the next year as former glamour model Katie recently revealed that she’s hoping to adopt a Nigerian orphan.

Speaking to Phillip Schofield and Holly Willoughby on This Morning earlier this week, she said: ‘I’ve always said I wanted to adopt a child and don’t care if they’ve got a disability or what age they are. I feel like I can offer a place.’