Katie Price might be in the middle of some serious dramas right now, but that hasn’t stopped her from spending some quality time with her family. 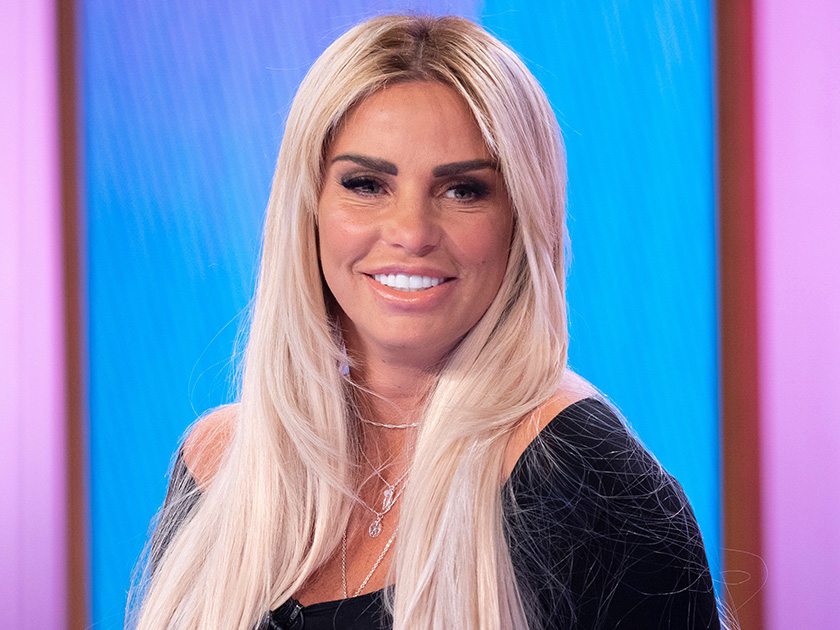 And the former glamour model took to Instagram with an adorable glimpse into her life as a busy mum-of-five yesterday as she hung out with 16-year-old son Harvey.

More: Katie Price’s boyfriend Kris Boyson ‘threatens to dump her’ if she gets more surgery after shock transformation

Below the post, 40-year-old Katie revealed that the teen was over the moon after a piece of his artwork was unveiled at Gatwick station.

The sweet photo shows KP with a giant smile on her face and her thumbs up while hugging daughter Princess, 11. 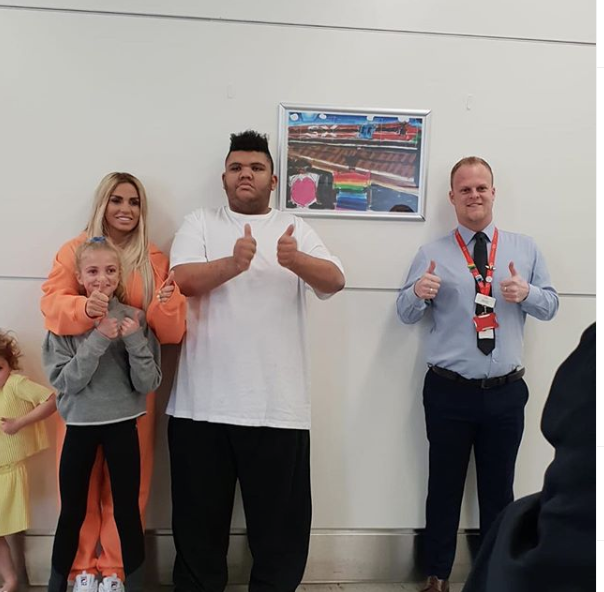 Alongside her, eldest son Harvey also looks pleased while stood next to his painting hanging on the wall.

‘Harvey was so thrilled to have his drawing on the wall at Gatwick airport he absolutely loves the @gatwickexpress his favourite ever ❤️,’ Pricey penned, before adding: ‘Thankyou for making him a happy boy xx’.

And fans of the star couldn’t wait to comment, with one writing: ‘Amazing young man Well Done Harvey!!!’

‘Such a proud moment for you and him,’ said another, and a third agreed: ‘He is such a beaut of a young man 💙💙💙💙 you are an amazing mom.’ 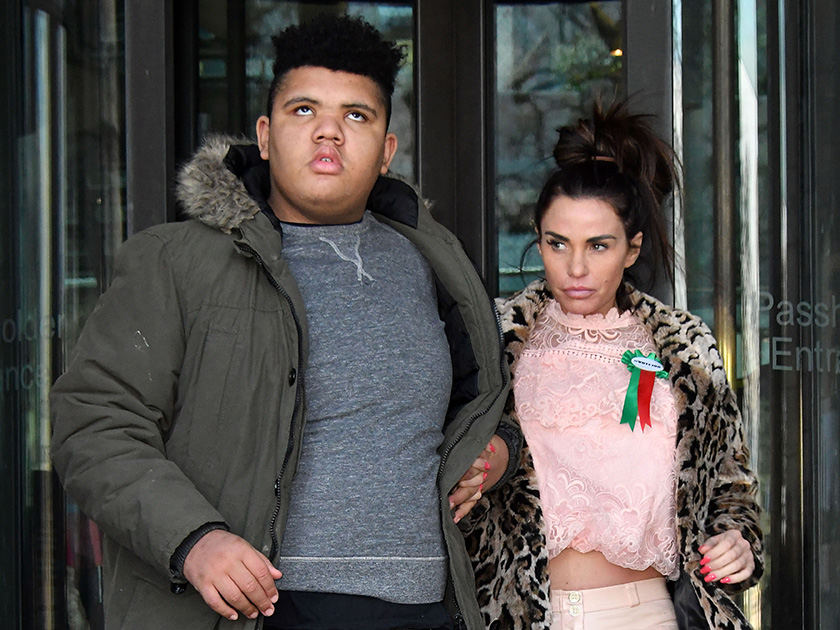 In the latest episode of My Crazy Life, Katie also captured the special moment the artwork was unveiled at the station.

During the show, station manager Daniel Burn – who spotted the picture on Harvey’s Instagram – revealed he loved it so much that he wanted to find a way to appreciate the teen’s art skills.

Speaking about the celebration, Mr Burn said: ‘Seeing his face when it was unveiled was priceless. His whole family were so proud of him and rightly so.’ 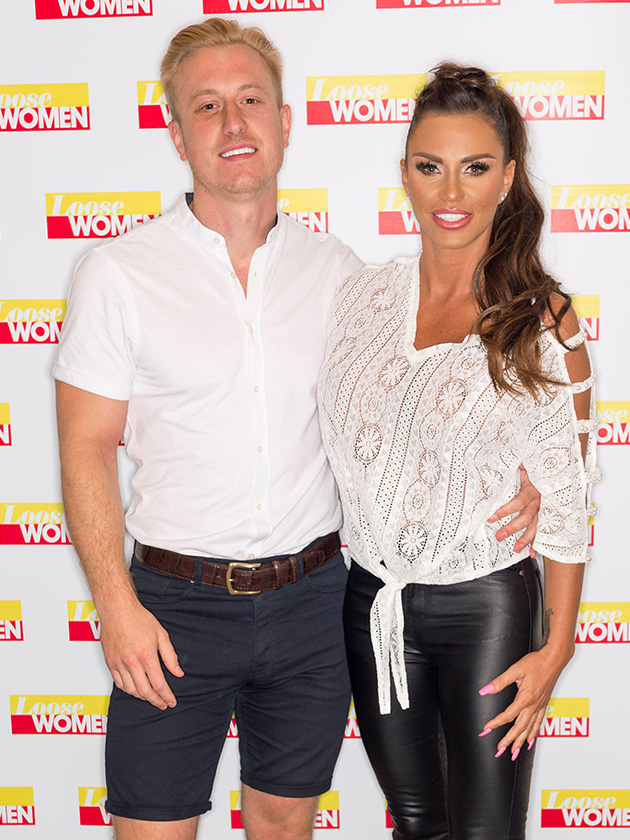 Meanwhile, this comes after KP faced more drama earlier in the week when it was reported her boyfriend Kris Boyson set her an ultimatum.

Following the telly star’s plans to go under the knife again, apparently 30-year-old Kris told her he’s willing to walk away.

A source revealed: ‘Kris has told Katie that if she sneaks off and has surgery behind his back, he’ll be livid.’

Speaking to The Sun, they added: ‘She’s always talking about having a facelift, or another tummy tuck, but he doesn’t see why she has to go under the knife and risk her health.

‘He’s told her that if she has yet another unnecessary operation he’ll walk out on her.’