Katie Price’s home has come under a lot of scrutiny ever since she appeared on Keith Lemon’s Through The Keyhole last year. 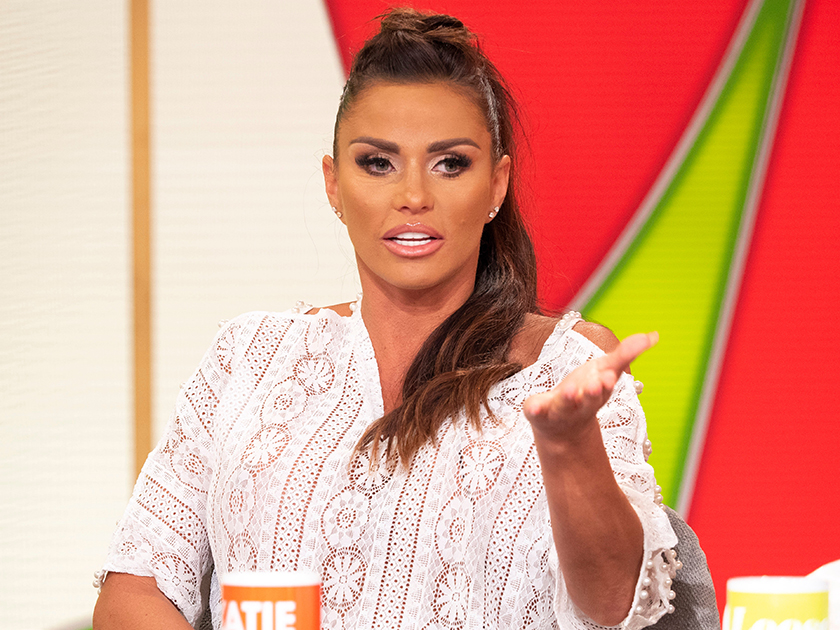 Despite the former glamour model being the owner of a plush £2million Sussex mansion, some fans were less than impressed to see a messy wardrobe, scummy swimming pool and even some horse poo in the front garden.

More: Katie Price has rare reunion with daughter Princess, after kids call her ’embarrassing’ and ‘ban’ her from their school

But after vowing to tidy up her act, now it looks like Katie has finally given her pad a glam makeover as she’s taken to Instagram with a glimpse inside her newly-redecorated living area.

In the snap – shared with KP’s 1.9million followers – her front room has been given a facelift with sparkly silver walls and a huge glittering chandeliers.

With no kids toys or old clutter in sight – like last time we had a look inside – the focal point of the room is a decadent crushed velvet sofa which points towards her glitzy fireplace. We’d expect nothing less from Pricey…

‘So well chuffed with my house how it’s come together and love my new sofa @tradepricesofaswalesuk,’ Katie wrote next to the photo.

She also added a second shot, this time of her corridor which also features the sparkling wallpaper and some adorable vintage furniture.

And it looks like fans are very impressed with the transformation, as one commented: ‘Looks beautiful and clean and minimalist. I love it @officialkatieprice😊♥️’

While a second said: ‘Looking good Katie keep it up good luck xx’

This comes after KP opened the doors to her ‘messy’ £2million mansion during an episode of her reality show My Crazy Life. 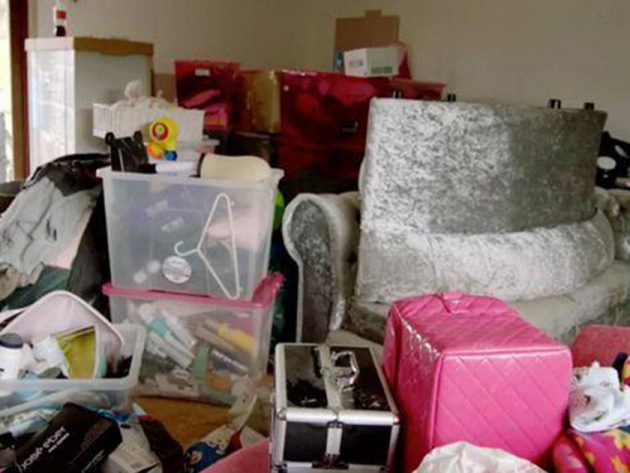 The telly star – who is mum to Harvey, 16, Junior, 13, Princess, 11, Jett, five, and Bunny, four –  admitted at the time: ‘With the traumatic events I’ve had over the summer, I’ve just let things go. And the poor Pricey mansion is one of them.

‘My house is a bit of a reflection of my life, it was all sorted, and now it’s gone all messed up again.’

Meanwhile, KP recently faced a tough start to the year when she appeared in court twice to face two seperate driving charges. 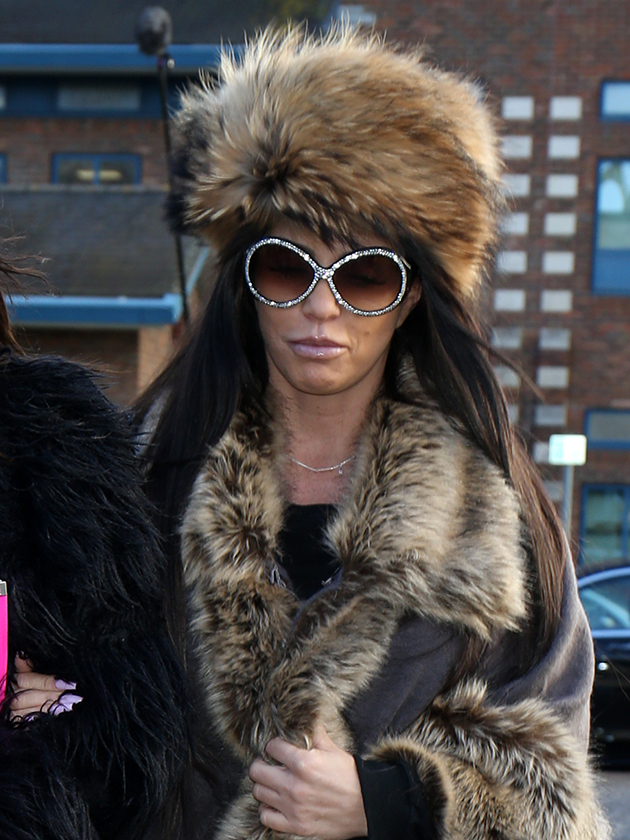 After denying a drink driving charge, Pricey then pleaded guilty to driving while disqualified and without insurance – which means she was issued a £1,100 penalty.

However, the Loose Women star told a judge she wasn’t able to pay the fine and would instead have to hand it over in two weeks.