Is KP moving on again?

It looks like Katie Price could be back on the market again following a string of turbulent relationships. 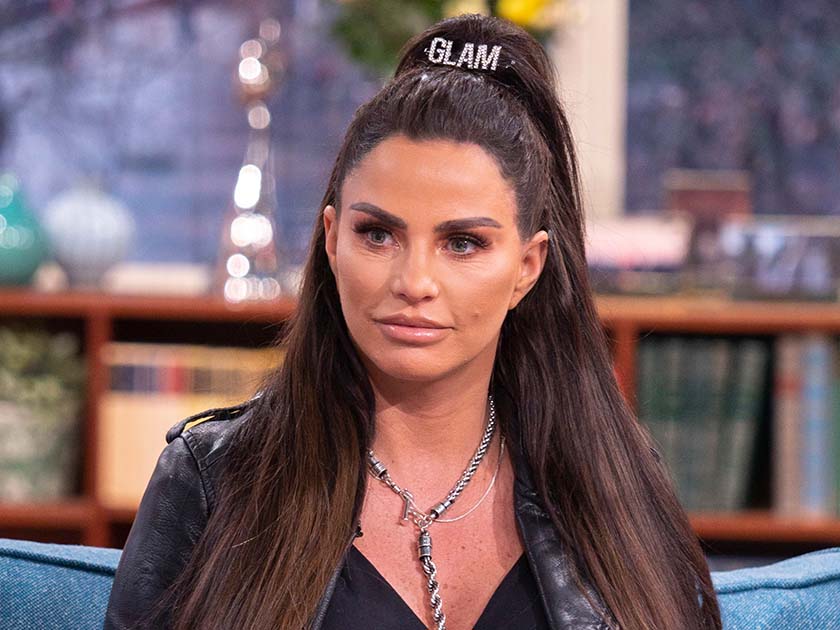 More: Katie Price ‘reported to police for verbal abuse’ after screaming ‘Are you enjoying f***ing my husband’ at Kieran Hayler’s girlfriend

But Katie, 40, and Kris’ romance hasn’t exactly run smoothly over the past few months, with Pricey even enjoying a short fling with businessman Alex Anderson. 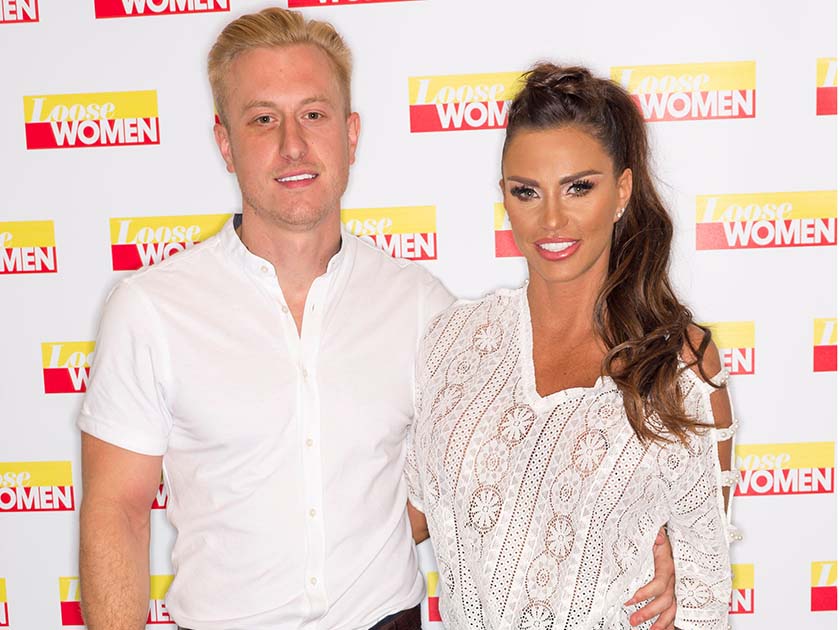 Are you keeping up? Anyway, after giving things with Kris, 30, another shot, now apparently the former glamour model ‘can’t wait to be single again’ and is ‘already setting up dates’.

‘Katie is washing her hands of Kris,’ an insider revealed.

‘She can’t wait to be single again – with the sun out, her horns are up. She’s in contact with other guys and setting up dates already.’

Talking to The Sun, the source revealed Katie – who is mum to Harvey, 16, Junior, 13, Princess, 11, Jett, five, and Bunny, four – is worried her toyboy is just using her for publicity.

‘Kris and me are done now,’ she reportedly told pals.

‘I don’t need him in my life any more, he is the weakest link. Kris has used me for fame, he isn’t my Mr. Right – he’s ginger and we are like oil and water, it would never work.’

If that wasn’t brutal enough, apparently KP has also nicknamed Kris ‘Bart Simpson’, probably down to the spiky blonde hair…

But the Loose Women star isn’t the only one with some cutting words, as Kris has also been complaining about their relationship, telling pals: ‘I am tired of hearing my own voice – Katie will never listen.

‘She is like a child, everyone else has to pick up the pieces after her. I’m done with being her lap dog.’ Eeek!

Meanwhile, it looks like Katie is ready to get herself back out there, as she recently shared a snap from the salon. 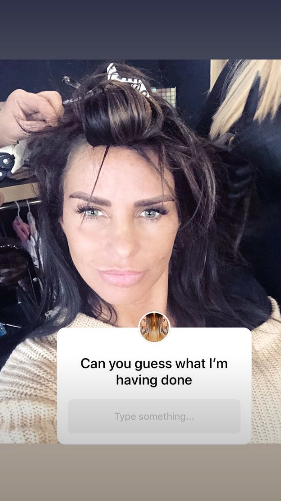 Teasing fans over a potential makeover, the star can be seen beaming up at her camera while a glam squad get to work on her hair.

‘Can you guess what I’m having done,’ she asked her followers.

We really hope it’s something dramatic…

CelebsNow have reached out to Katie’s reps for comment.