Katie Price has now denied ‘drink driving’ after she allegedly crashed her car into a bush last year. 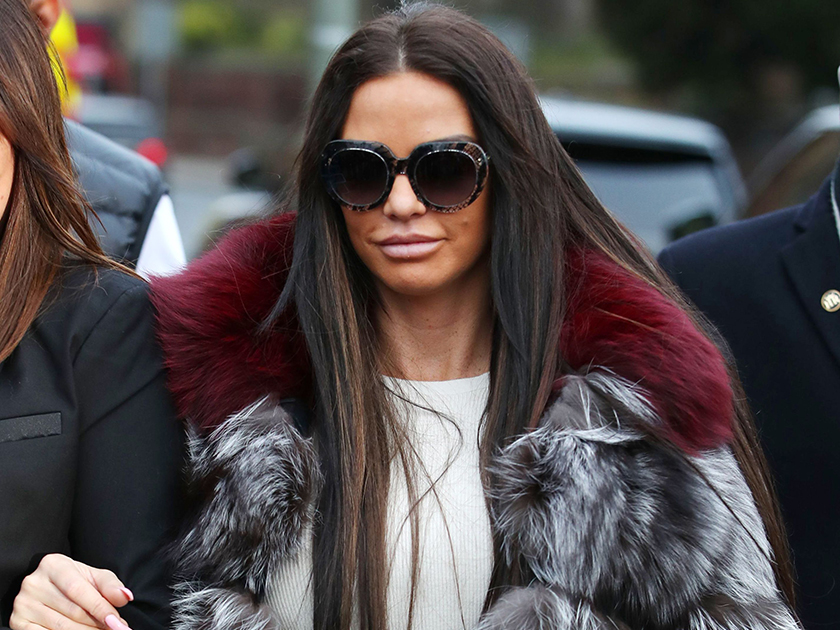 The mum-of-five had reportedly been celebrating on-off boyfriend Kris Boyson‘s 30th birthday at a restaurant in south east London on October 10.

But she was arrested in the early hours of the morning after her pink Range Rover was spotted by the side of the road following an incident.

Appearing before magistrates at Bromley today, 40-year-old KP has now entered a not guilty plea to a charge of being ‘drunk in charge of a motor vehicle’. 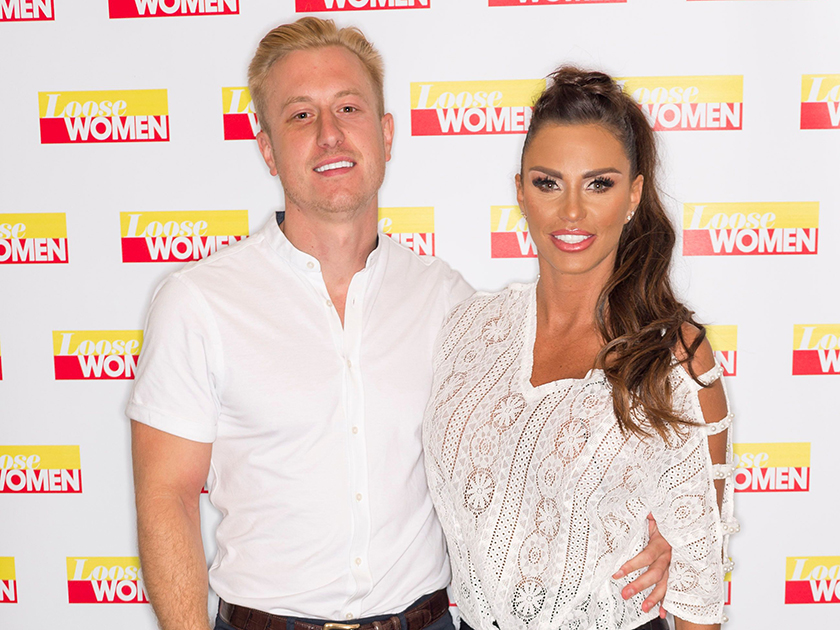 In court, it was said she was breathalysed as having 69 micrograms of alcohol in 100ml of breath, with the legal limit being 35mg per 100ml.

It was also said CCTV from a nearby block of flats may have captured some of the incident.

If convicted, drink driving carries punishment of a fine, a driving ban or even a prison sentence in the most serious of cases.

Despite the seriousness of her charge, Katie arrived at court in seemingly high spirits as she donned a casual grey fur jacket with a burgundy collar, blue skinny jeans and black heels. 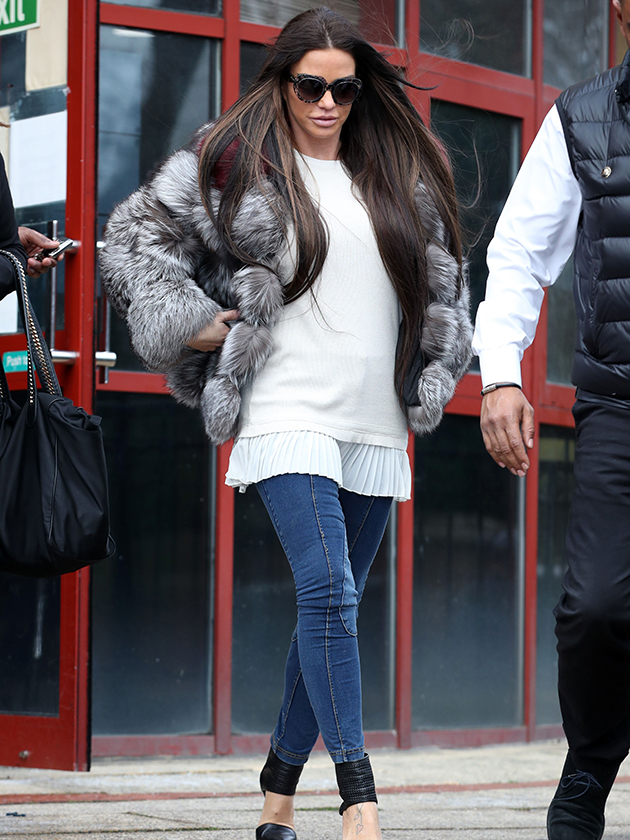 A Met Police spokesperson said at the time: ‘At approximately 2am British Transport Police officers came across a car showing signs of damage stationary at the roadside in Shooters Hill Road, Woolwich.

‘A 40-year-old woman who was inside the car was arrested on suspicion of drink driving. She was taken to a south London police station where she remains. Enquiries continue.’