KP has hit the headlines again...

Katie Price has caused controversy once again this week as she went on holiday with boyfriend Kris Boyson and mum Amy – but left son Harvey at home. 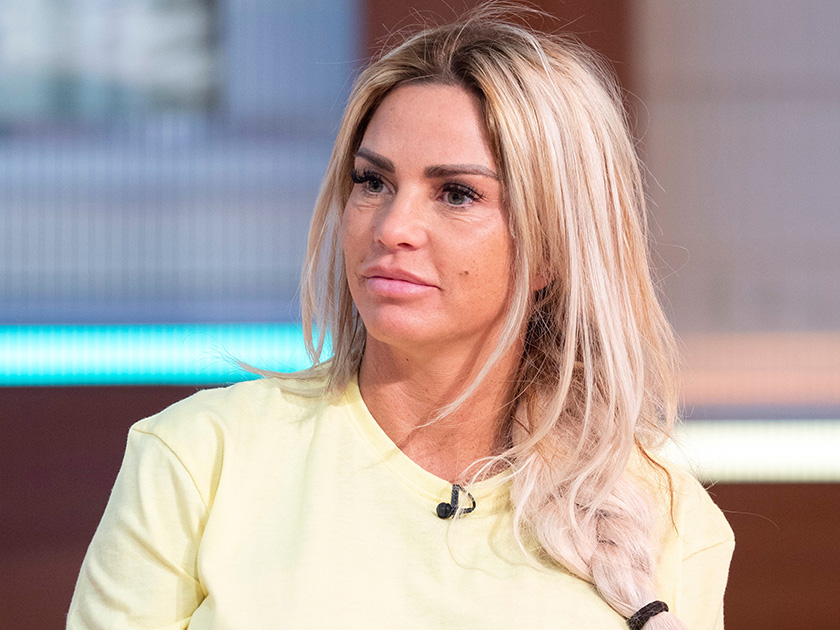 The former glamour model has been enjoying a spot of sun with her family, but was criticised by some fans for not taking her 16-year-old with her.

More: Katie Price admits daughter Princess is ’embarrassed’ to be seen with her amid shock feud with Peter Andre

And in classic Pricey style, 40-year-old Katie sassily hit back that his passport had expired, sharing a picture on her Instagram Stories.

She slammed: ‘The real reason Harvey wasn’t with me on holiday with my mum was because his passport had expired. 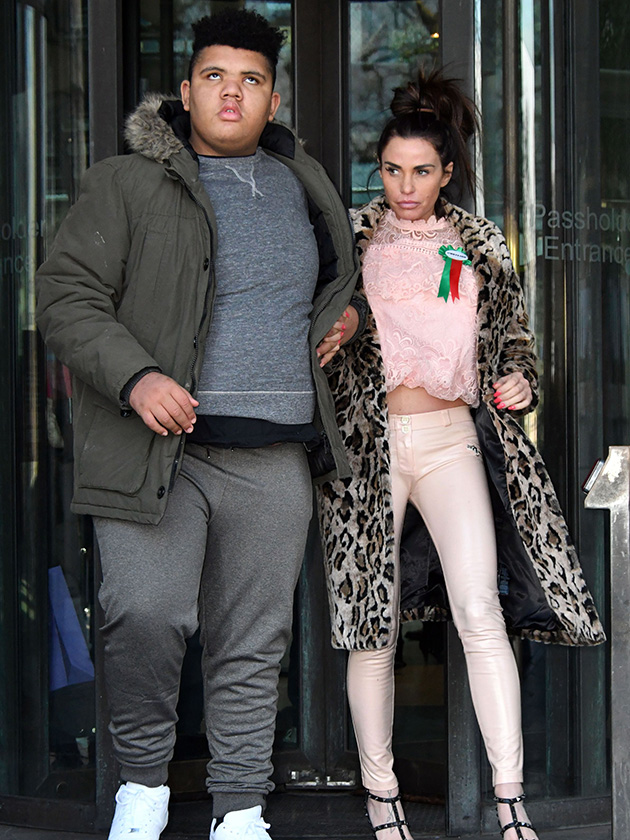 Before sassily adding: ‘Thank you.’

However, despite trying to silence her haters, some eagle-eyed followers have since pointed out Harvey’s passport actually appeared to expire in July 2018. 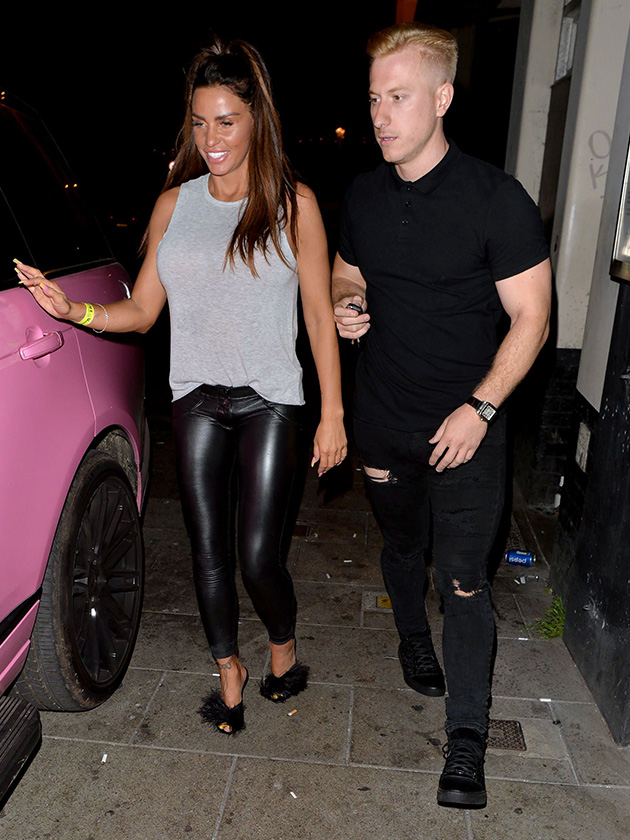 Obviously, it didn’t take long for fans to state their opinions on social media, although many were quick to defend her.

‘She’s an amazing mom to all her kids specially Harvey she’s done amazing and still is x,’ one hit back on Instagram.

Another slammed: ‘Don’t care what ppls think of her, she’s a amazing mom must be hard.’

This comes after snaps emerged of Katie soaking up the sun in Ibiza with 30-year-old toyboy Kris.

Posing up a storm by the sea, the former Loose Women star can be seen in a blue bikini featuring cut-out eyelets across the chest.

While Harvey reportedly stayed at home with a neighbour, Katie’s children Junior, 13, and Princess, 11, are currently with their dad Peter Andre.

The star’s youngest kids Jett, five, and Bunny, four, are also enjoying their own break with dad Kieran Hayler, and his girlfriend Michelle Pentecost in Majorca.