KP has hit back at the haters

Katie Price faced even more controversy this week after fans hit out at her for sharing a funny photo of her son Harvey on his Instagram page. 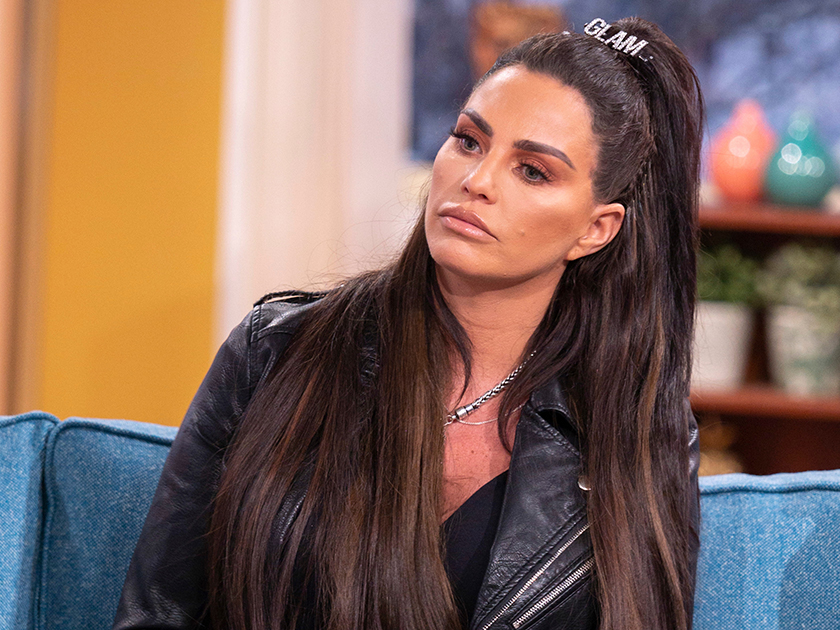 But it looks like the mum-of-five is ignoring the parenting drama after she shared another new post, this time of youngest daughter Bunny.

More: Katie Price and boyfriend Kris Boyson ‘on the rocks’ after CONSTANT rows during Spanish getaway

The clip – shared on her Instagram account – shows the four-year-old wearing glittery eyeshadow while chatting about her new ‘boyfriend’ with her mum.

As she filmed the tot’s face, Katie can be heard asking: ‘Bunny what did you just tell Mummy?’

To which she sweetly replies: ‘I got a boyfriend and it’s Sonny and I’m going to marry him. And Sonny is going to kiss me.’

The clip racked up more than 7000 likes in a matter of hours, with on fan gushing: ‘Such a lovely little girl so happy 😀.’

‘She’s just tooo cute…. You are a lucky mum.. With such beautiful children ❤️,’ said another.

A third agreed: ‘Bunny you look beautiful with sparkle eyeshadow,,, like a twinkling star 🌟.’

While a fourth added: ‘Beautiful mummy and daughter moment 💜😊.’ 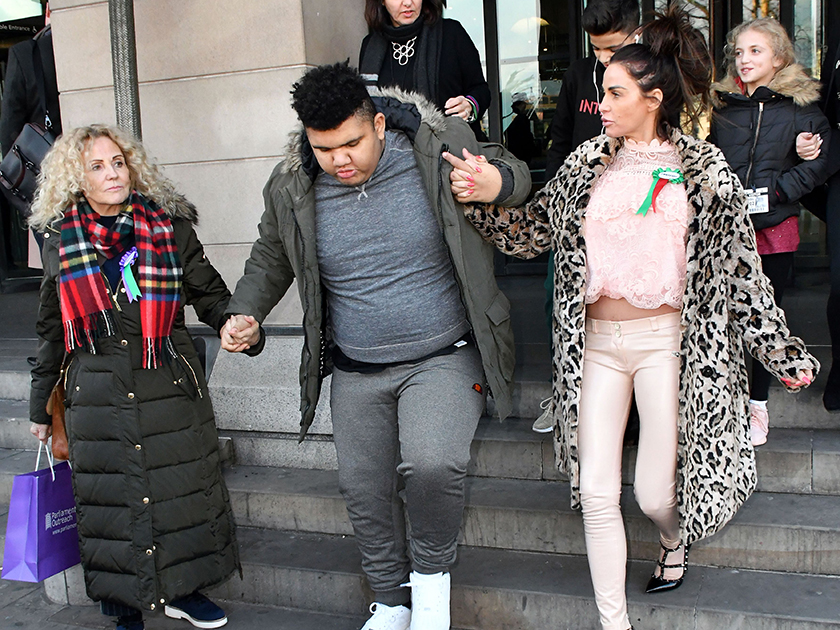 This comes after the star was recently criticised for giving trolls ‘ammunition’ following a picture she shared of 16-year-old Harvey wearing comedy glasses and a big bow tie.

The shot, which featured a smashed iPad in the background, was captioned ‘Morning’ followed by three frog emojis.

But Katie – who is also mum to Junior, 13, Princess, 11, and five-year-old Jett – faced a barrage of comments from fans who were quick to question why she shared the snap.

One said: ‘Well cute! Would be cuter for just his close family and friends could see this to avoid people trolling! This comments for you Katie! Get his Instagram locked down to private if you want Harvey’s law to be taken seriously, you are giving sick trolls ammunition!’

Although some followers defended Katie, arguing that trolls shouldn’t stop Harvey sharing what he wants online.

‘Harvey is her child and she is proud of him and if she wants to post, let her be,’ slammed a fan.

Katie has been fighting to make online abuse a criminal offence, creating Harvey’s Law in 2017 after her eldest son – who suffers from Prader-Willi syndrome – was targeted by vile trolls.