Have Pricey and Pete finally made up for good?

Katie Price has publically apologised to her ex husband Peter Andre in the form of a heartfelt Tweet. 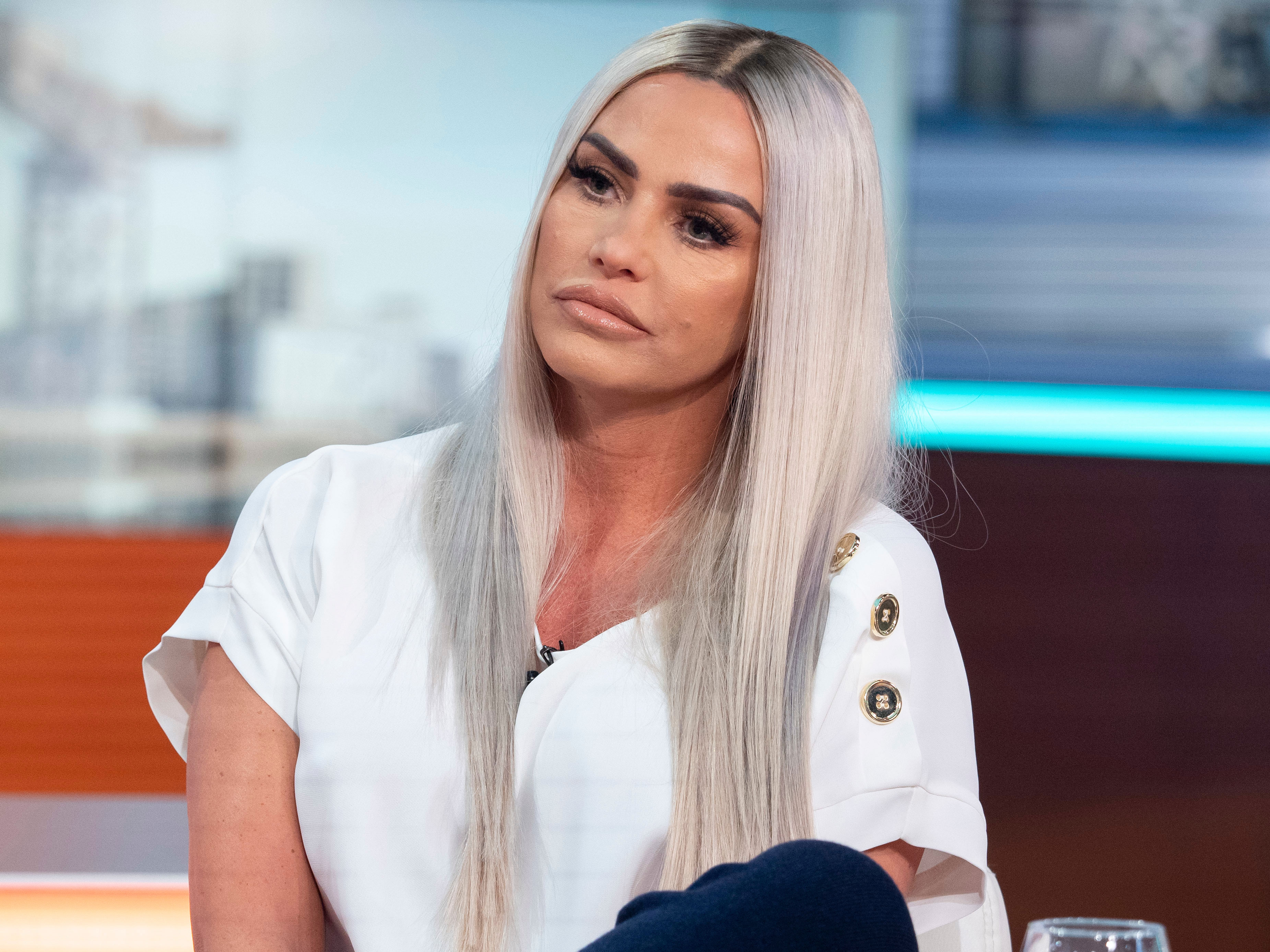 The 40-year-old glamour model who shares two children with the Australian born pop star, took to Twitter last night to pen a candid message to her former hubby, hinting that a mystery person had caused a rift between the pair.

MORE: Katie Price reveals she had her own fat injected into her face in shock post-surgery interview

It reads: ‘I had a tough year last year! A person stirred trouble with me and Pete which he reacted to protect our children! Yes I said things but I was upset and didn’t mean harm!’ 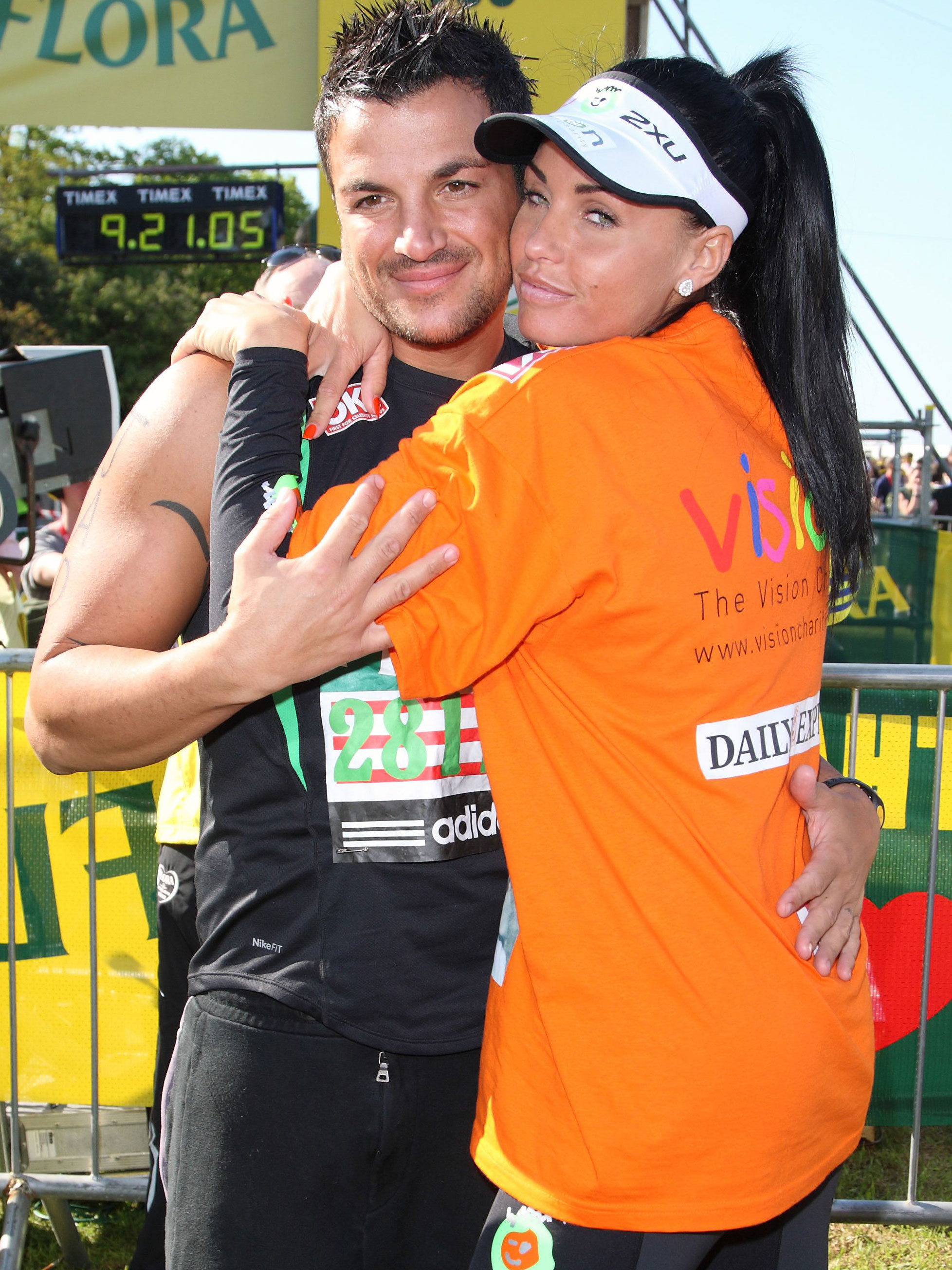 The reality star then went on to declare her love for 46-year-old Peter, before apologising for ‘hurting’ him, adding: ‘Me and Pete love each other really lol !I’m sorry @MrPeterAndre if I hurt you!’

Soon after Pricey sent the truthful Tweet, Peter responded, thanking her for the honest words.

He wrote: ‘Do you know what, I really appreciate you saying that. Thank you.’

This comes weeks after KP publically slammed Pete for not allowing their children Junior, 13, and Princess, 11, to appear on her reality show, My Crazy Life.

Appearing on Good Morning Britain last month, Katie branded Pete as ‘selfish’ as she hit out at his decision not to allow the children to be filmed for the fly on the wall series.

She said: ‘I’m doing my reality show at the moment and I’m cheesed off with Pete.’

‘When people watch my show they’re going to think “where are Junior and Princess?” 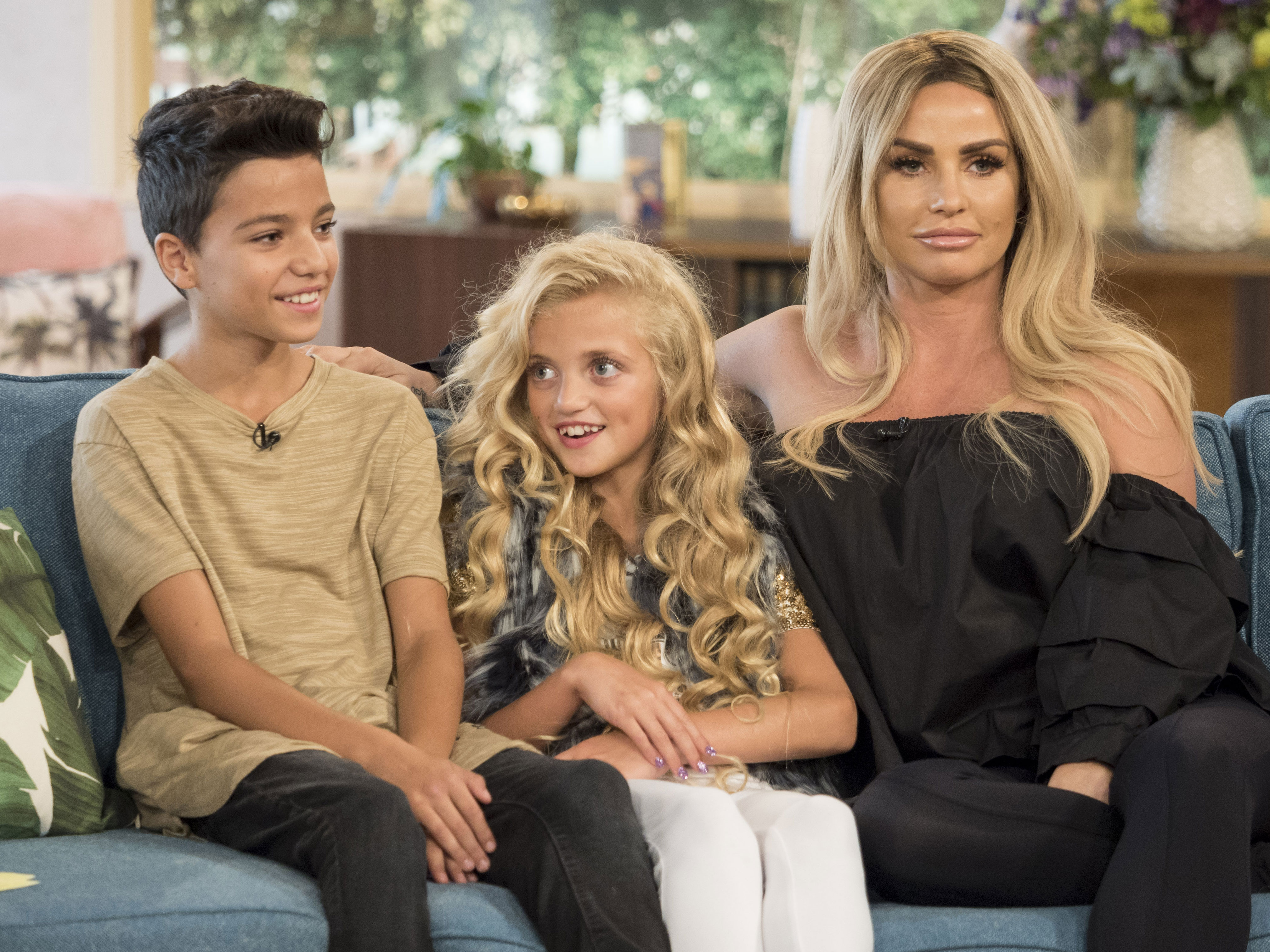 ‘I want to put it out there that he’s really selfish and the kids are missing out on it. I don’t know why he’s doing it.’