Katie Price was set to make a huge sum of money after her Barbie Jeep soared to £66,000 on Ebay. 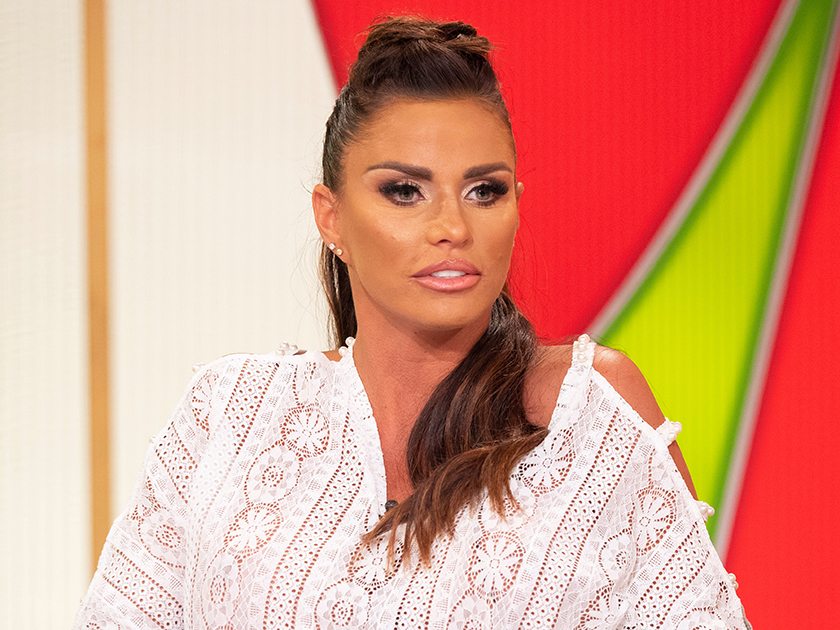 But now the former glamour model has been forced to take her 2001 Suzuki Vitara off the auction site after the seller was bombarded with abusive messages from online trolls.

‘We had to remove it because of all the calls and messages we had been getting,’ a source close to Katie told The Mirror.

Mum-of-five KP put her car up for sale following a court appearance where she was banned from the roads for three months and fined £1,100 after pleading guilty to driving while disqualified and not having insurance.

Taking to Instagram on Wednesday, 40-year-old Katie shared a photo of her vehicle along with the caption: ‘Soo now I’m banned from driving the cars are going this one is on eBay 254073076749 when I get my license back new car fresh start.’

Meanwhile, it’s also been reported that KP is keen to empty her garage as she’s also selling her pink Range Rover. 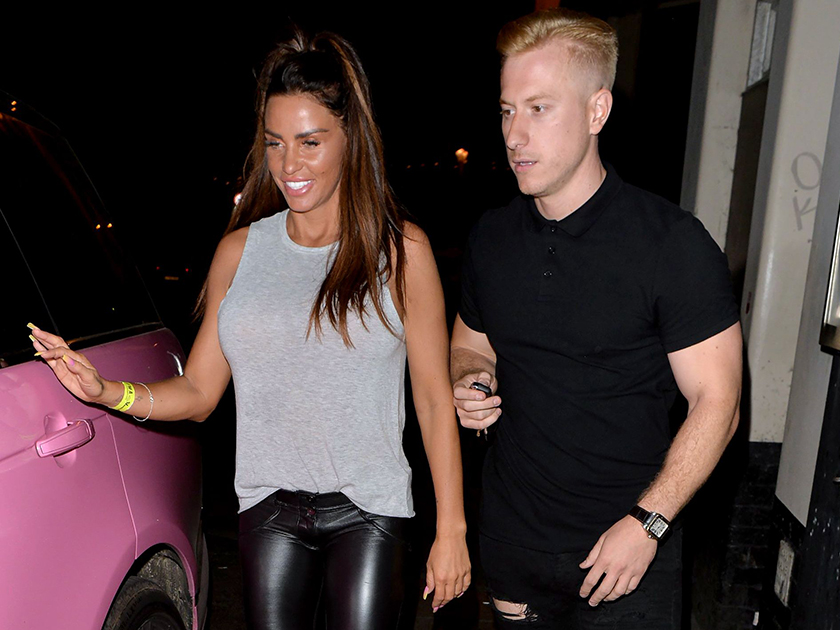 Apparently, the mum-of-five is offering close friends and family the chance to buy the infamous car for a cool £90,000.

‘Katie’s tried to sell it on eBay before but she just gets jokers messing her around, so she’s decided to sell it privately and is offering it around to friends,’ an insider told The Sun.

‘It was worth £75,000 when she bought it years ago, but she says it’s famous so that’s why the price has gone up, even though it’s second hand. 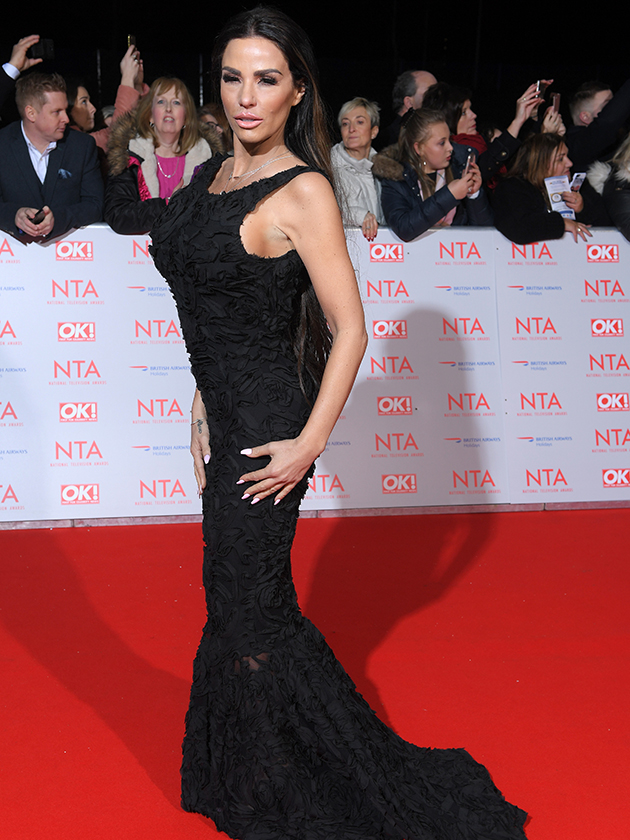 The TV star is trying to sort her finances out after she narrowly avoided bankruptcy last year.