The former glamour model has come under fire... again 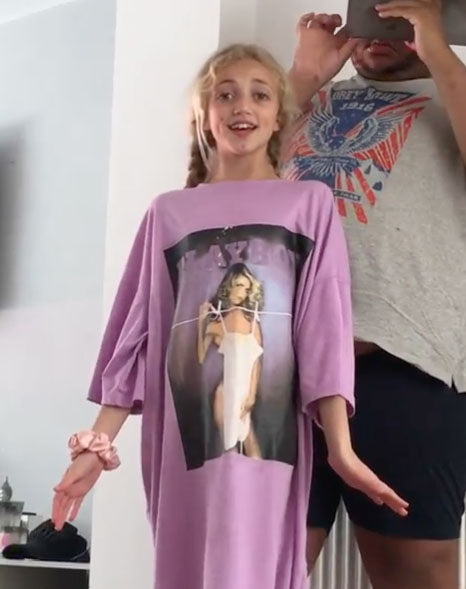 The former glamour model, 41, is usually praised for her incredible parenting skills, but this week she shared a video of daughter Princess that has raised some eyebrows.

In the Instagram clip, Princess is showcasing her singing skills as she warbles Stefflon Don’s Hurtin Me.

But fans couldn’t help but notice the youngster was wearing an oversized Playboy T-shirt that features a scantily-clad blonde woman, possibly Katie herself, plastered on the front.

One unsure follower wrote under the clip, ‘Am I the only one thinking “why does your young daughter have a playboy t-shirt on?”‘ 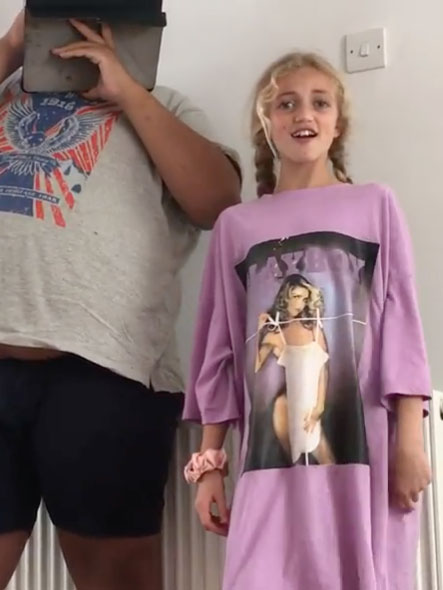 ‘Playboy T-shirt for a child?’ another wrote with along with a shocked emoji.

‘Nice t-shirt choice you’re just so wrong in so many ways,’ blasted a third.

While a fourth added, ‘She shouldn’t have a Playboy top on, other than that good voice.’

Despite raising some eyebrows with the questionable choice of outfit, a lot of Katie’s followers were also quick to comment on how impressed they were with Princess’ vocals

‘We would love to sign Princess to our agency!’ one wrote, while another said, ‘Aw she sounds amazing.’

A third commented, ‘She’s a natural. Such a good voice Princess and so much confidence.’

Her brother Harvey, 17, also appeared to be impressed by his little sis, telling her ‘I love it’ when asked by Katie, who shares Princess with ex-husband Peter Andre, what he thought. 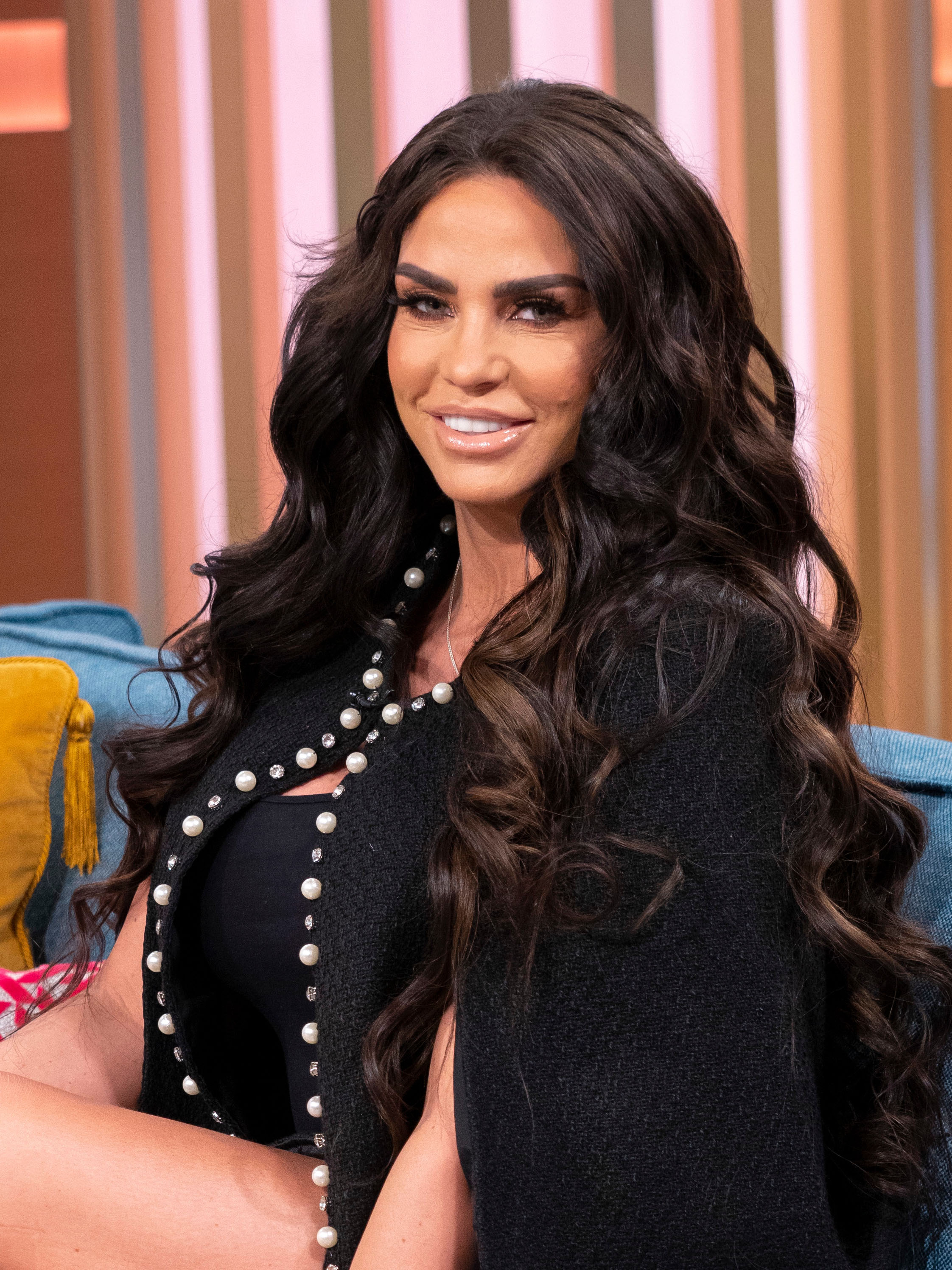 The mum-of-five set tongues wagging over the weekend when she stepped out wearing a sparkler on her wedding finger – despite the fact she and third husband Kieran Hayler still haven’t finalised their divorce.

But a source close to Katie says marriage is the last thing on her mind.