Katie Price allegedly lashed out at ex-husband Peter Andre at the launch of her new kids clothing line today, branding him a ‘b***end’ for not allowing his children Junior and Princess to appear on camera. 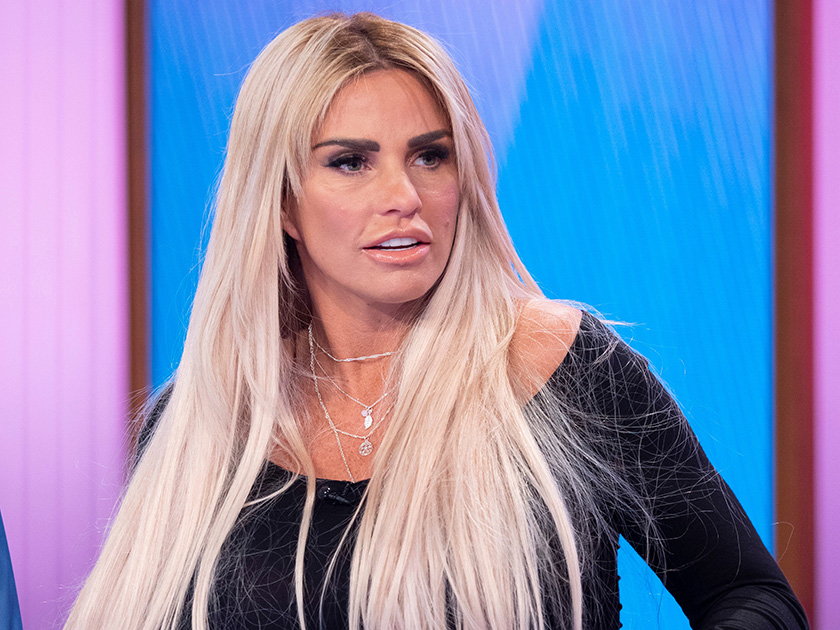 The 40-year-old former glamour model also took a dig at her third hubby Kieran Hayler, 32, for refusing to bring her two youngest children, five-year-old Jett and four-year-old Bunny to the event.

‘Junior is skiing and I’ve got Princess here but Pete won’t let me film with her because he’s a b***end.’

According to The Mirror, the reality star admitted that 16-year-old son Harvey was in fact backstage, but claimed he is ‘too big’ to model the range.

She said: ‘I’ve got Harvey here too but unfortunately he’s too big for the clothes so I’ll have to make an adult range for him.’

Katie previously called 46-year-old Pete ‘selfish’ after he banned her from featuring 13-year-old Junior and 11-year-old Princess in photoshoots and her reality show My Crazy Life. 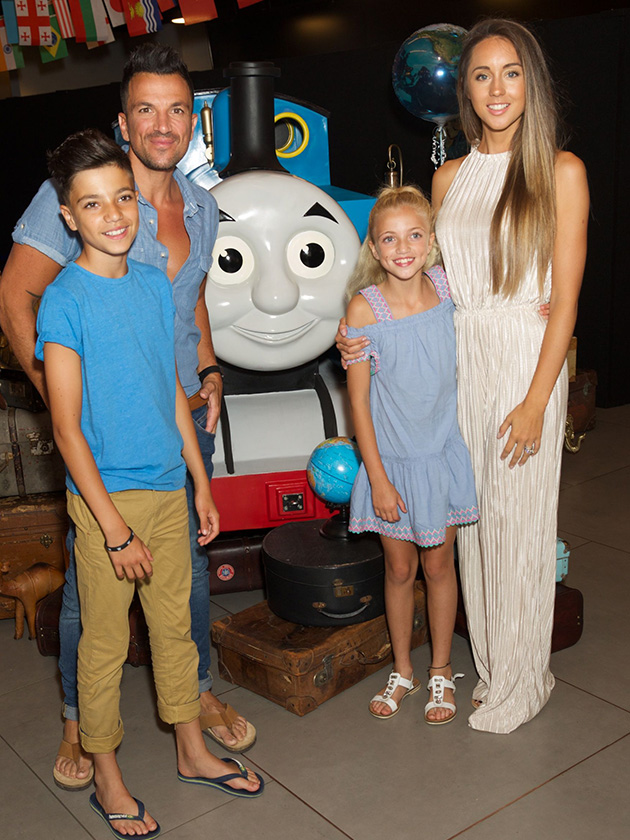 Speaking on ITV’s Good Morning Britain, Katie complained: ‘Well, I’ll tell you about husband number one. I’m really cheesed off with Pete. He won’t allow me to film with them or do photoshoots with them.

‘So when people watch my show, they’re going to think “Well, where’s Junior and Princess?” but unfortunately at this stage, you need both parents’ permission. So I just want to put it out there that he’s really selfish and the kids miss out on it.’ 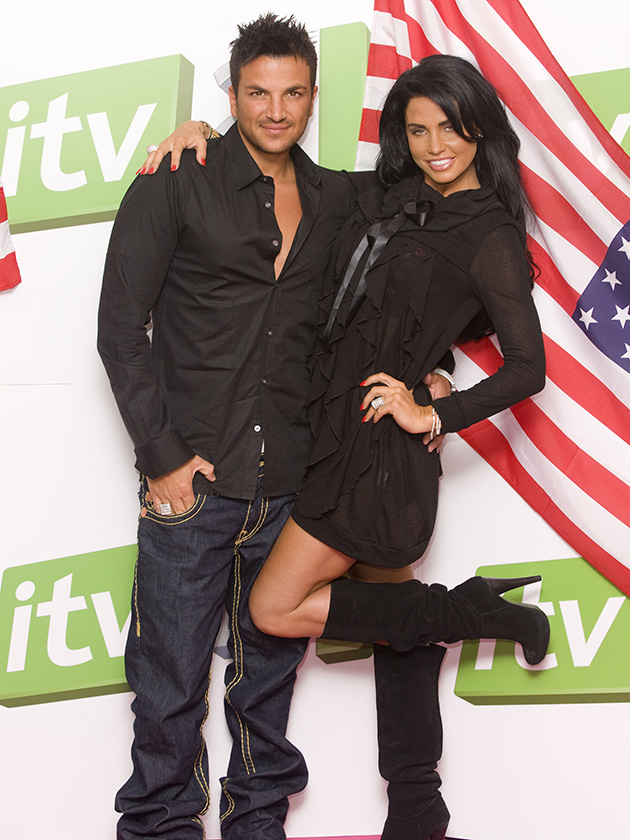 Despite the ban, the websites for the brand – named after Pricey’s kids – do feature images of Junior and Princess modelling the clothing line, alongside their younger siblings.

The girls’ website shows off the sisters as they pose in pretty, pink styles, meanwhile Junior and Jett’s features the brothers modelling the boy’s section of the range.