Katie Price sparked a parenting row in January when she set up disabled son Harvey his own Instagram account. 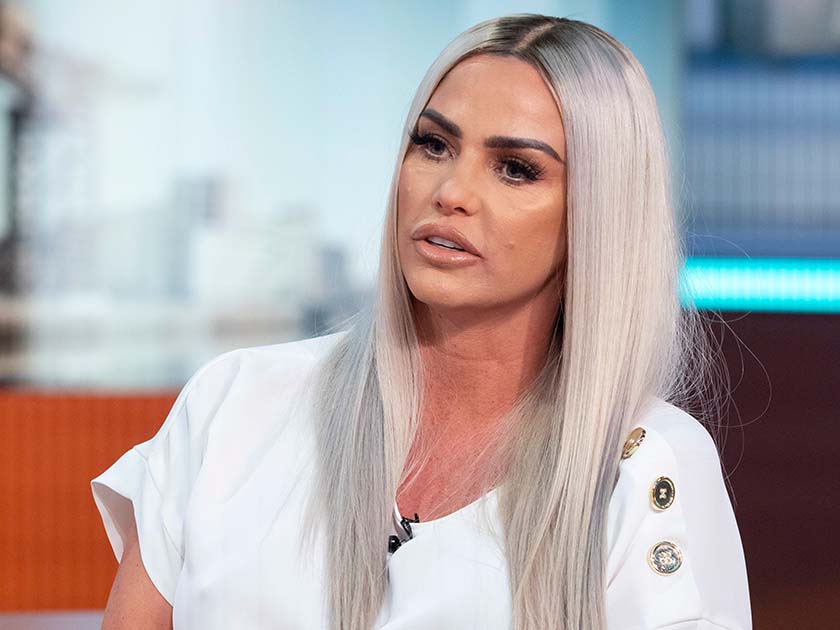 The mum-of-five defended her decision to let the 16-year-old – who suffers with Prader-Willi syndrome – share his own photos online, saying trolls shouldn’t stop the teen from doing ‘normal’ things.

More: Katie Price WOWS fans as she debuts dramatic hair transformation on GMB: ‘I thought it was Victoria Beckham!’

But now Harvey’s page appears to have mysteriously disappeared from the social media website, leaving KP just as confused as the rest of us.

When asked whether it had been removed by Pricey, 40, herself, a representative for the telly star explained: ‘No it’s not been deleted. We’re trying to figure it out ourselves.’ 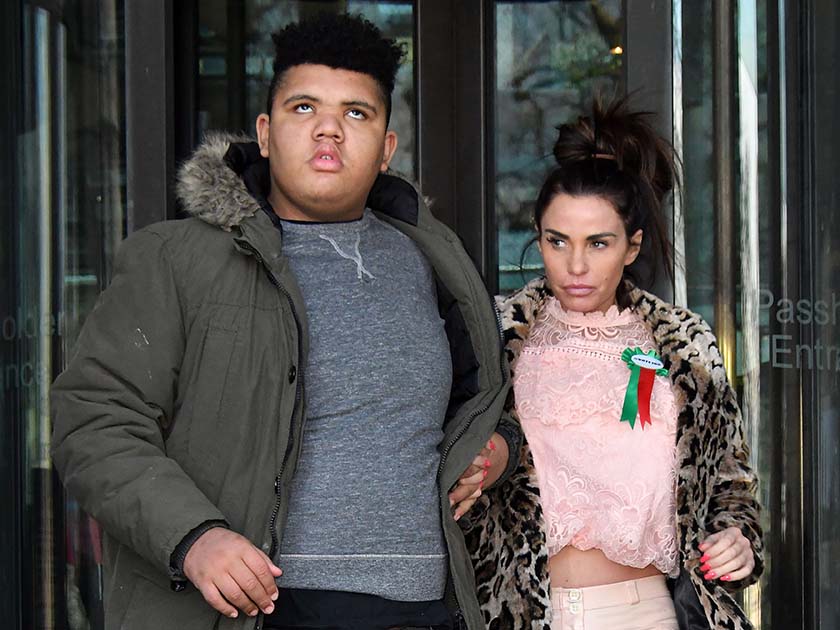 Speaking to The Sun, they continued: ‘We don’t know if it’s been hacked or that Instagram have removed it.’

This comes after Katie won a two-year legal battle to ban internet trolling against disabled people earlier this year.

After setting up an online campaign to raise awareness for the cause, Katie received 221,914 signatures.

Having fought for the a law which supports the online protection of people like her son, the star finally received backing from MPs in January.

Just a few days later, Katie then announced Harvey’s arrival on social media, writing: ‘My beautiful baby boy wants to learn to post on his own page his drawings playing the keyboard and everything else @mrharveyprice.’

Unfortunately, Pricey has since been heavily criticised for giving trolls ‘ammunition’ after sharing multiple images and videos of her son.

But she’s been quick to hit back at the haters, explaining on Good Morning Britain yesterday that she wants to show him in a ‘good light’.

She said: ‘I’ve always been his sole carer and when I show Harvey I always show him in a good light. 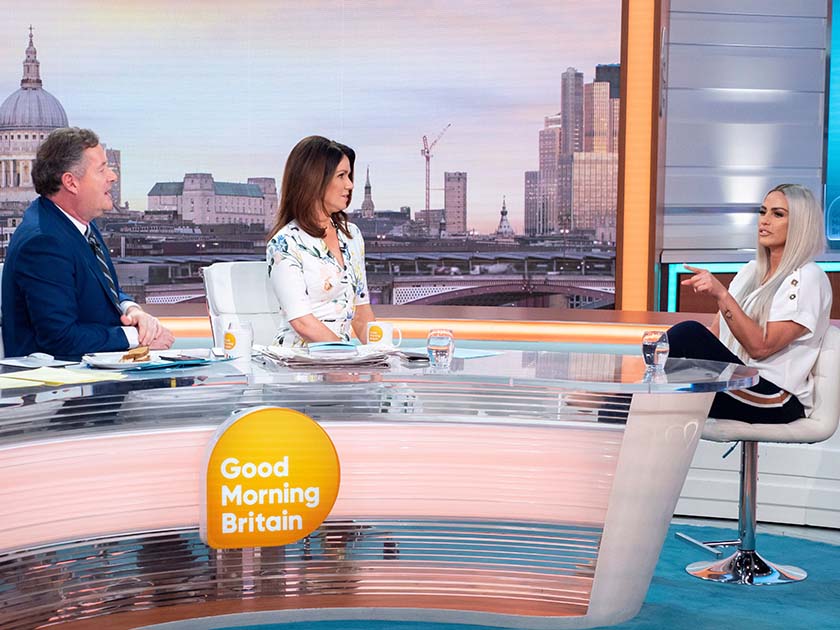 ‘I never show what he’s like with his bad behaviour or when he kicks off, smashing things around my house.’

She then added: ‘He’s not like a seal, I want to show him off in a good way. I’m proud of him and I’m proud how far he’s come.’