KP has told all about her painful sounding procedures…

Katie Price dished the details on her recent surgery during an interview on today’s instalment of Good Morning Britain. 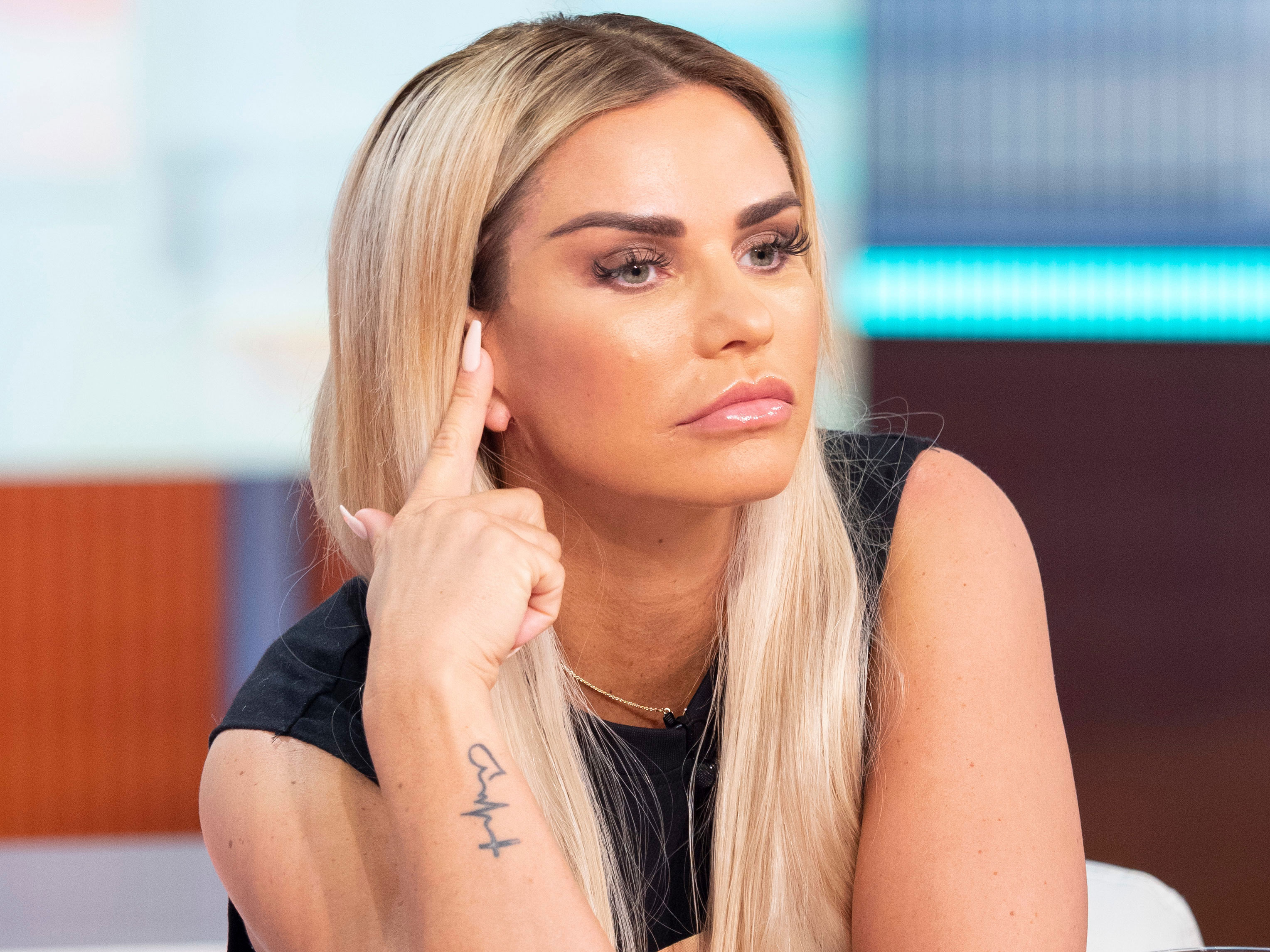 The 40-year-old former glamour model appeared on the ITV breakfast show to discuss the ins and outs of her recent procedures with hosts Piers Morgan and Susanna Reid.

MORE: As Katie Price undergoes MORE cosmetic surgery – take a look back at her shock transformation over 25 years

Katie, who jetted off to Turkey earlier this month to go under the knife, admitted that she gets surgery because she receives it for free, confessing: ‘There’s a menu there so why not. The thing is I can have surgery for nothing.’ 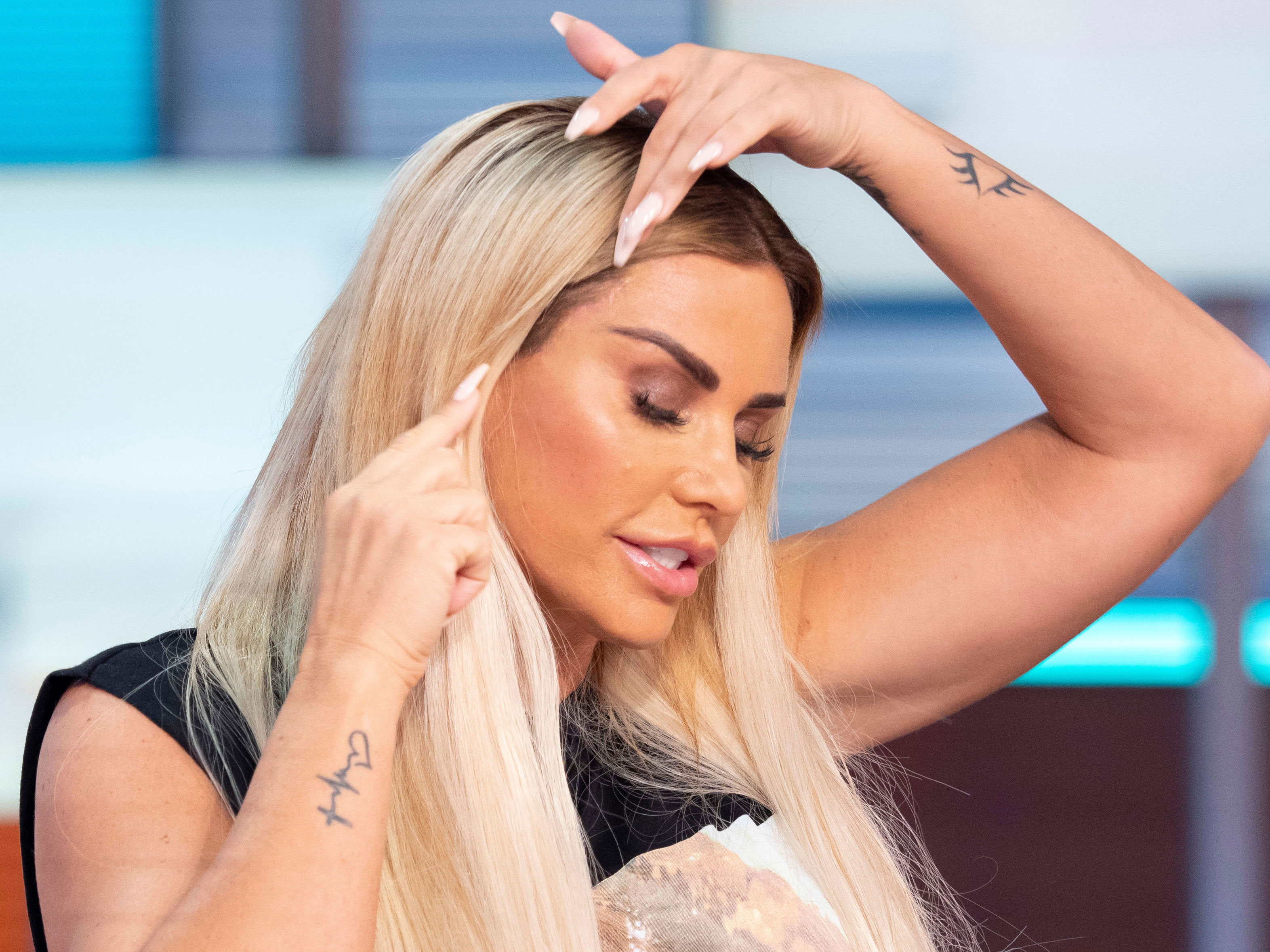 Katie even admitted to looking like an alien, continuing: ‘My face, the face where I look like a space invader, I had my own fat put under my eyes, and then here at the side I’ve had my face lifted.

Justifying the painful sounding method, she went on: ‘Girls now in their twenties they all look the same. I don’t like to look puffy.’

With GMB presenter Piers seemingly shocked at the info of the surgery, he said: ‘You had fat put in your own body? 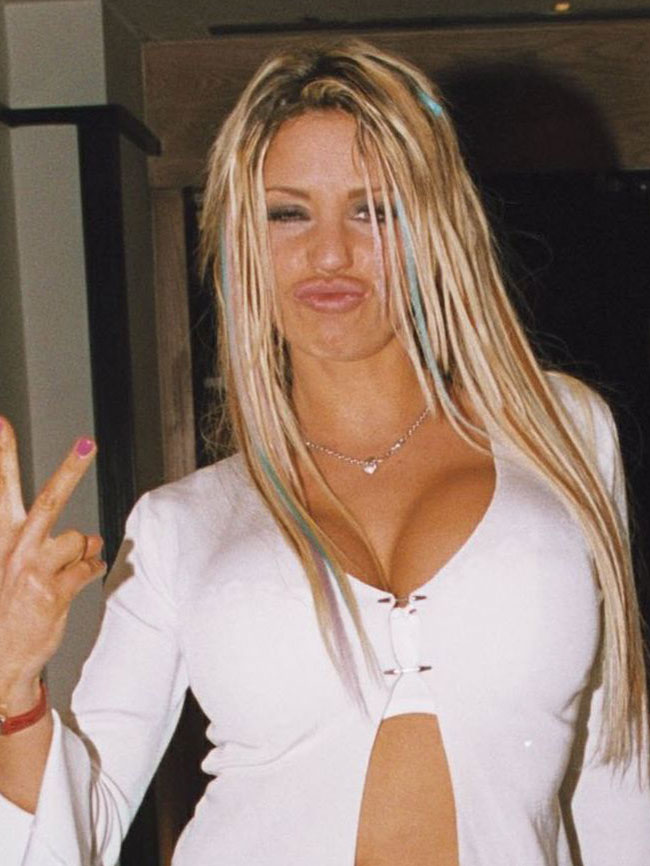 ‘This sounds so strange… do you end up chasing the dragon where you keep having to have more and more?’

Pricey even insisted that she has toned down her look, claiming to have previously looked ‘horrific’, replying: ‘I think I’ve calmed it down.

‘In the Dwight years, I looked like a duck, I looked horrific.’