Whatever makes her happy…

Katie Price has reportedly booked ‘designer vagina’ surgery as a special gift to herself for Valentine’s Day. 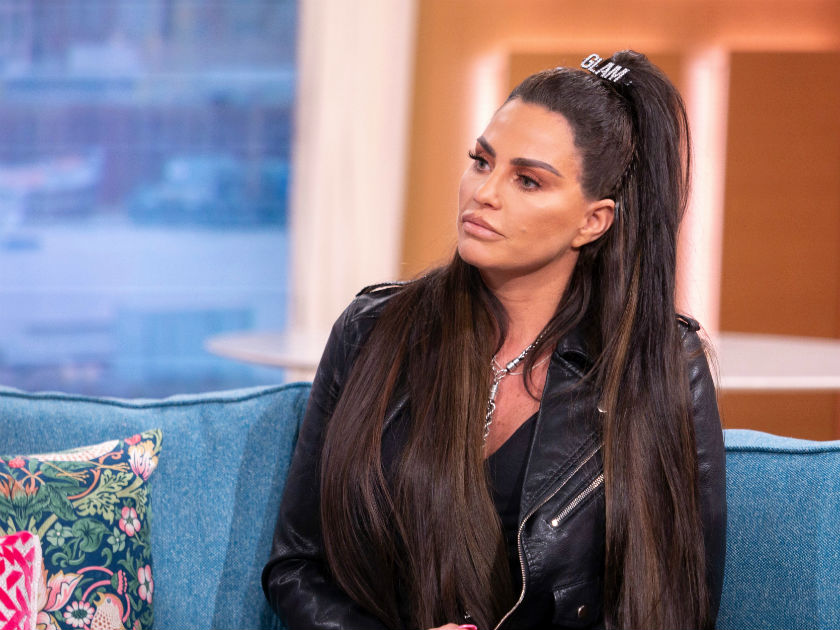 The former glamour model is said to be undergoing the procedure – which she announced she wanted back in August on her reality show – in Turkey later this year.

According to the report, the 40-year-old has booked herself in for the procedure after she ‘splashed out on expensive gifts for her exes and got nothing back’.

‘Katie’s been telling everyone that in the past, she’s splashed out on expensive gifts like watches and cars for her exes and never got anything back from them,’ an insider told The Sun.

‘She reckons she’s wasted millions on presents like holidays and cars. So this surgery will be a gift for her AND Kris. She’s been telling people the plan is to go ahead later this year.’

However, despite airing her wishes for a ‘designer vagina’ on TV, a representative for Katie vehemently denied the claims.

‘This is absolutely not the case,’ they told MailOnline.

‘Katie has never planned or booked a designer vagina and is not planning a boob job.’

Katie first revealed plans for the intimate procedure during the season finale of her reality show My Crazy Life, in August 2018.

Sharing her plans for more surgery, Katie shocked her mother Amy when she suggested she may get ‘a designer vagina’.

‘I am telling you now, you want to watch the next series. I will be back with a vengeance, I might look different.’ Katie told the camera.

But despite more protestation from her mum, Katie added: ‘I need a designer vagina, thank you very much, I am going to have some tweaks!’