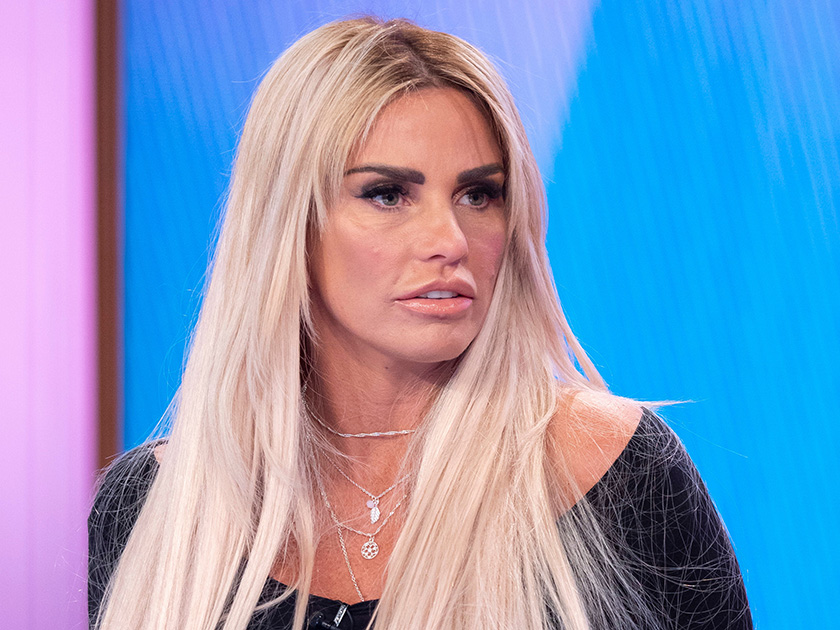 And just a few days after going under the knife, now new photos have emerged of the former glamour model looking totally different.

Still swollen and sore from the major operation, images obtained by The Sun show her skin pulled back tightly around her face as she was helped out of the car by her mum Amy.

But despite recent reports suggesting she is ‘already regretting’ her latest cosmetic procedures, 40-year-old KP has hit back saying she’s ‘excited’ about the results. 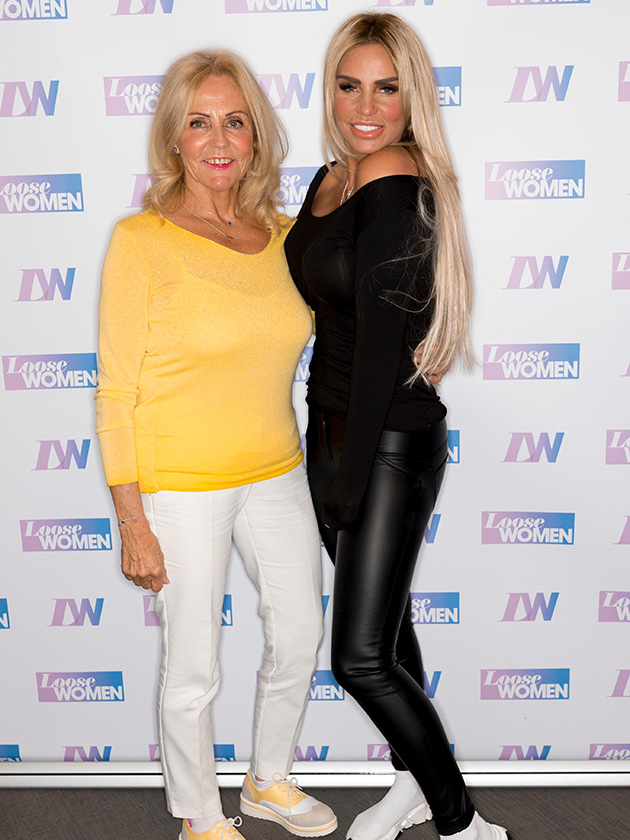 Posting her first picture of the transformation, the star wrote on Instagram: ‘I know I look unrecognisable here but 4 days after surgery so very swollen and look like an alien 👽.’

She continued: ‘But can’t believe how quick I’m recovering from my surgery from head to toe excited for the results.’

After thanking her surgeon in Istanbul, Pricey added: ‘Now I’ve had a kick start more healthy eating and training.’

And have been quick to comment on the shock post, with one writing: ‘The most important thing is for you to feel good with yourself!’ 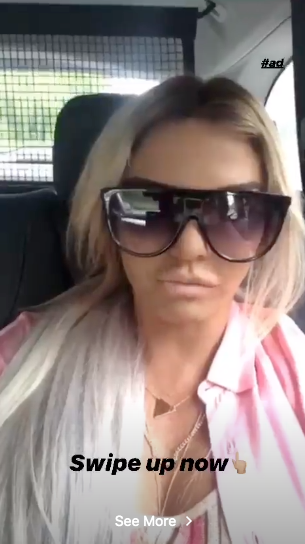 Katie also seemingly showed off her new look on Instagram Stories as she filmed herself in a pair of giant sunglasses from the back of her car.

Despite the mum-of-five’s claims, reports have suggested KP is currently having a ‘terrible time’ with her recovery.

Speaking to The Sun, an insider revealed: ‘She’s been on the phone to the doctors begging for more meds. 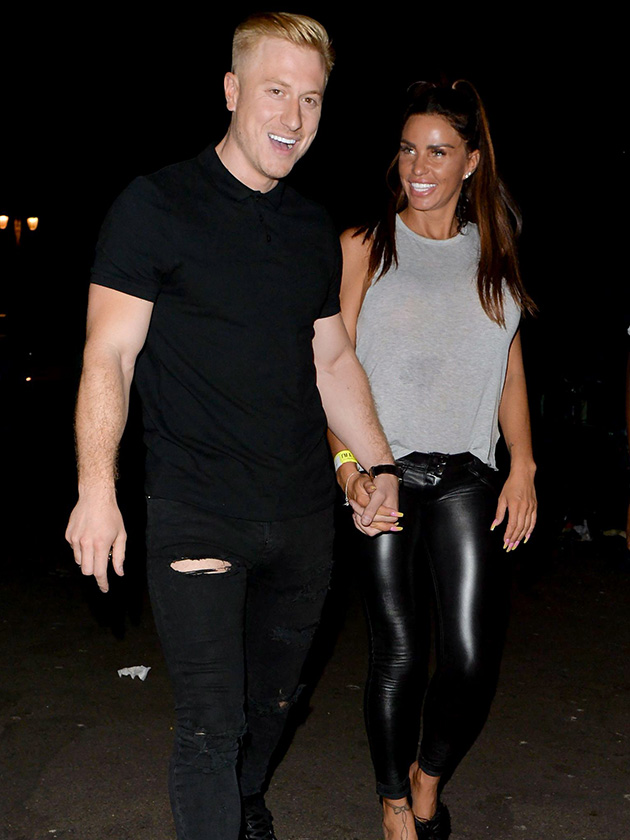 ‘Her face is swelling up and she can barely move. She’s in agony. She can’t even shower – it’s wet wipe washes only as she has to wear the compression suit. She’s not happy at all.

‘She’s wishing she didn’t have it done now because she can’t stand to look at herself.’

Luckily, it looks like Katie has her family close by for support, as she was reunited with boyfriend Kris Boyson, 30, over the weekend. 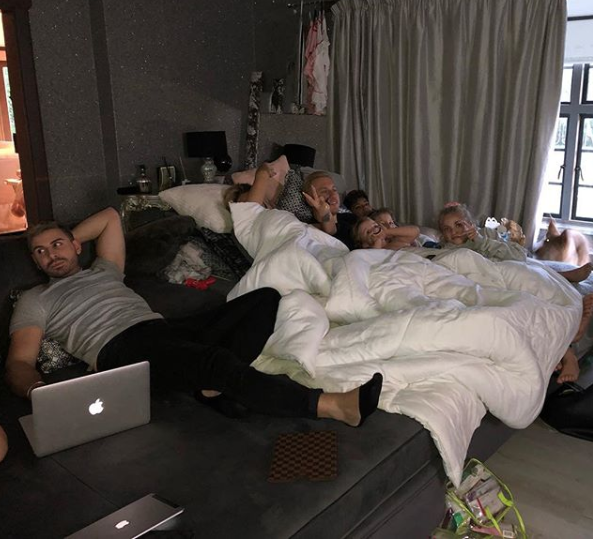 Marking her return, the telly star – who has children Harvey, 16, Junior, 13, Princess, 11, Jett, five, and Bunny, four, – shared a photo from her living room as she chilled out with her brood.