Katie Price has had a very dramatic start to the year after pleading not guilty to a drink drive charge earlier this week. 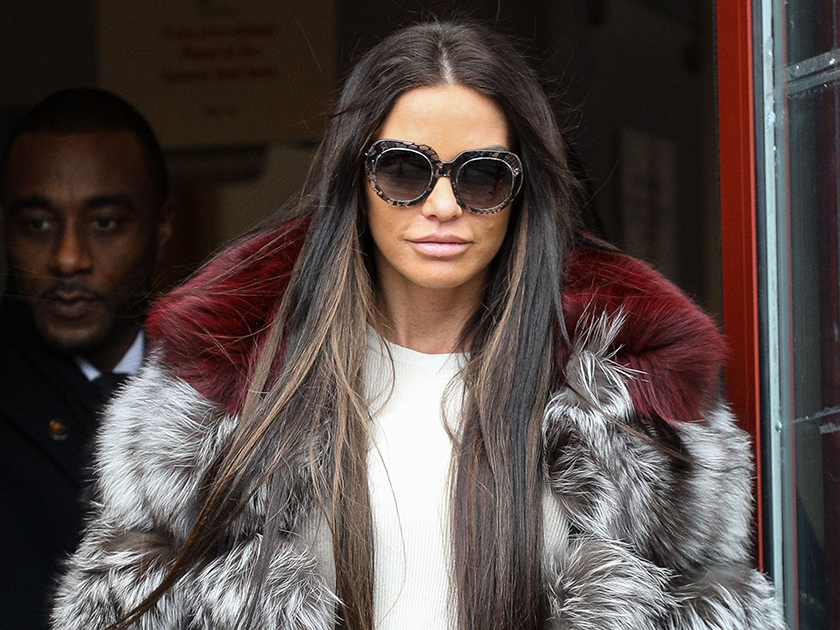 But it looks like she’s keen to turn things around in 2019 by spending some much needed time with her family.

And while hanging out with her eldest son Harvey, 40-year-old Katie took to Instagram with an adorable video of the teenager lying in her bed.

Talking to the 16-year-old, Katie asks: ‘Mr Price, why are you being cheeky?’

To which her son sweetly replies: ‘Because I love you mummy.’

The mum-of-five – who also shares Junior, 13, and Princess, 11, with ex Peter Andre and Jett, five, and Bunny, four, with estranged husband Kieran Hayler – then says: ‘What are you trying to get out of being cheeky?’

To which Harvey answers: ‘I want cuddle and kisses… and food of course.’ 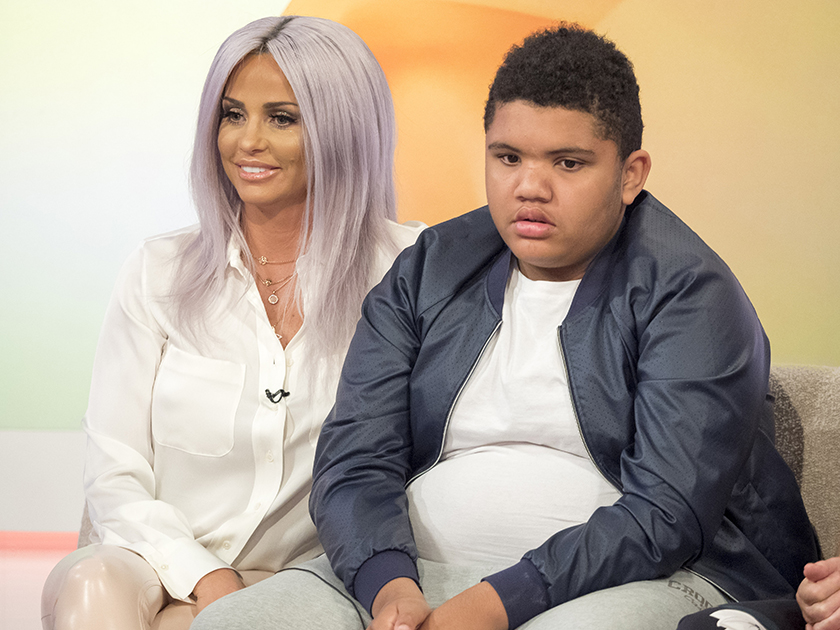 When KP can then be heard asking why Harvey is lying on her bed, instead of his own, the teen says: ‘Because I love it.’

Just before the adorable clip ends, Katie tells her son: ‘You’ve got your own bed to lie on, I can give you a cuddle but not all night because you’re a big boy now.’ And Harvey replies: ‘Love you.’

OKAY, our hearts have officially melted. And it looks like we’re not the only ones as Pricey’s 1.9million followers rushed to comment on the video.

‘Aww he is the sweetest we all love him aww bless his heart ❤️❤️,’ wrote one.

And a second agreed: ‘He is the sweetest. Mummy’s boy for sure 😍😍.’

While a third agreed: ‘He is absolutely gorgeous Katie you are an amazing mum x’ 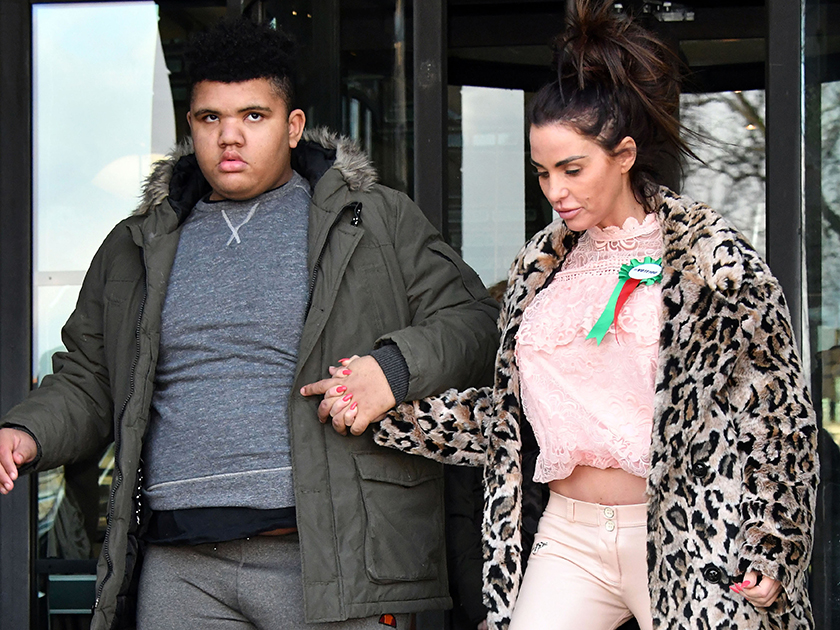 This comes after the former glamour model arrived in court on Monday facing one charge of being ‘drunk in charge of a motor vehicle’.

Katie was arrested on October 10 after her pink Range Rover was spotted by the side of the road in south east London following an incident.

But appearing before magistrates at Bromley, KP entered a not guilty plea to drink driving.