Despite hopes of a drama-free year for Katie Price, things haven’t exactly got off to a good start after she appeared in court twice this week for driving charges. 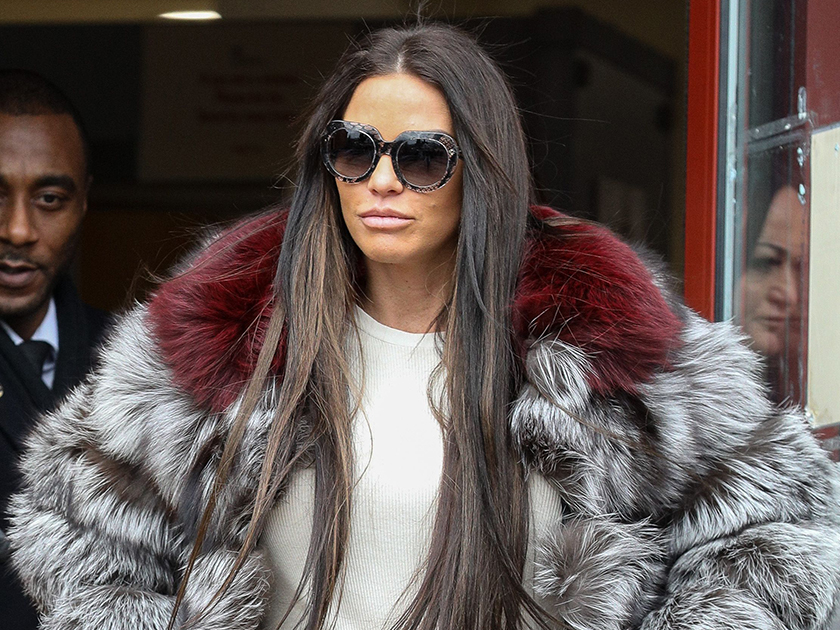 And it looks as though Pricey has faced another blow as her official website has been deactivated.

The former glamour model has been using the longstanding site for more than ten years – used to sell her branded products and promote her public appearances, as well as divulging juicy gossip about her private life.

But despite the link still appearing on her Twitter page, when users attempt to visit the site, it can no longer be reached and produces an error message instead. 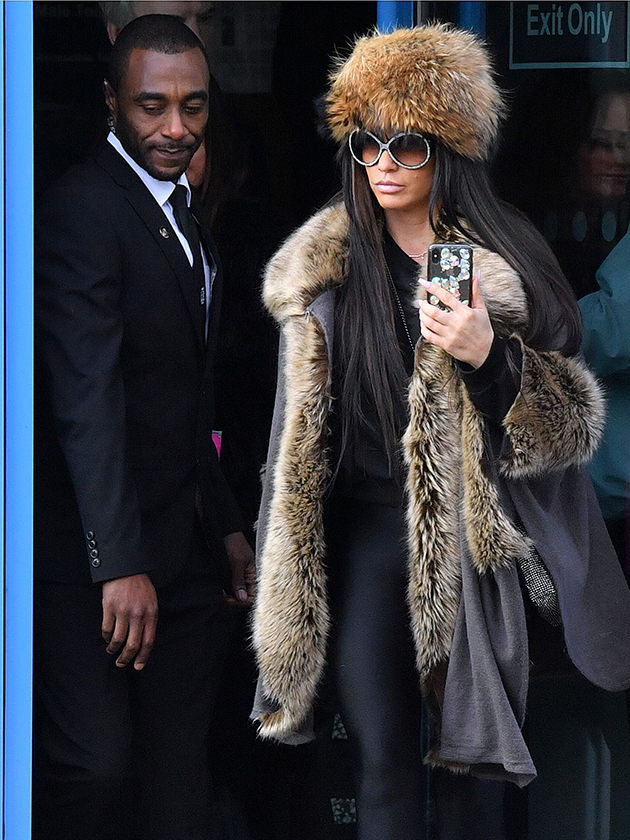 While KP is yet to speak out about the reports, now an expert has speculated that the page could have been shut down because she can no longer afford to pay for it.

Speaking to The Sun, the tech boff said it’s likely Katie ‘failed to keep up with the monthly hosting payments.’

But it’s not all bad news for the mum-of-five, as she’ll allegedly get to keep the domain name until April this year and her second website, katiepricebeauty.com, is also still online.

This comes following a tough financial year for Pricey who was issued a £1,100 penalty on Wednesday after pleading guilty to driving while disqualified and without insurance.

However, the Loose Women star told a judge she wasn’t able to pay the fine and would instead have to hand it over in two weeks.

Meanwhile, it looks like Katie has been trying to make some much-needed cash as she’s dug up a batch of old lingerie and bras from her glamour model era to flog online.

In pictures obtained by The Sun, Katie’s sentimental trinkets are displayed in framed glass cases – complete with her signature and a photo of the 40-year-old ready for punters to purchase.

During her appearance at Crawley Magistrates Court, Katie pleaded guilty to driving while disqualified and not having third-party insurance for her motor vehicle.