The TV his NOT happy!

Kerry Katona has said it’s ‘unfair’ that Ant McPartlin has been forgiven for his addiction struggles, while she continues to pay the price for her own mistakes. 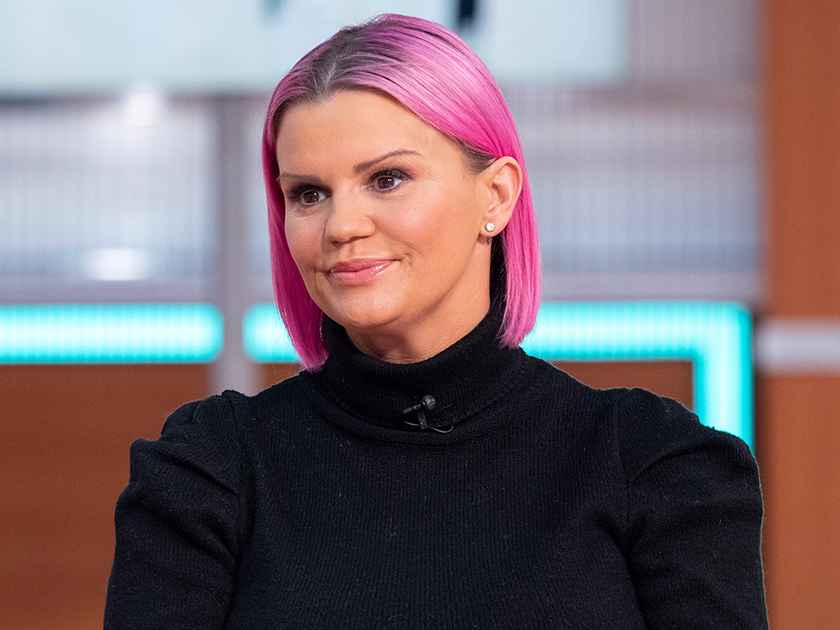 The mum-of-five was secretly filmed allegedly taking cocaine in her home in Cheshire back in 2009, which led to her immediately being fired from the advertising campaign of Iceland.

Meanwhile, Ant McPartlin checked himself into rehab for a second time last year after he was charged with drink driving in April following a car crash.

But with Ant set to return to our screens on Britain’s Got Talent alongside Declan Donnelly, now 37-year-old Kerry has revealed she thinks she also ‘deserves a second chance’. 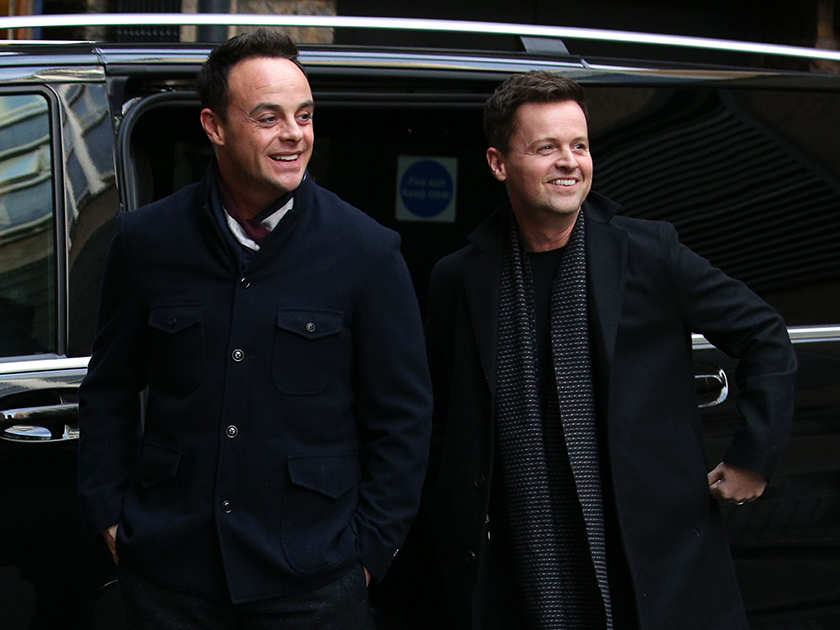 ‘Ant McPartlin went to rehab for drink and substance abuse problems and he was forgiven in less than a year, but it’s taken me a decade!,’ the star wrote in her new! magazine column.

‘People are quick to sl*g off women – especially mothers – if they go off the rails, yet if it’s a man in showbiz he’s right back in the saddle.’

She then added: ‘Fair play to Ant, but it’s so unfair!’ 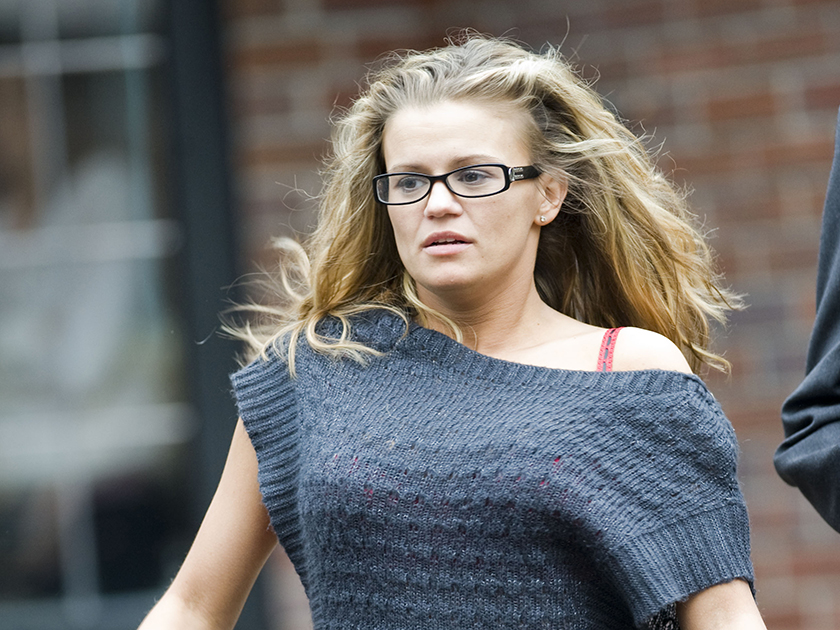 The telly star – who’s currently filming for the next series of Celebs Go Dating – then went on to plead with frozen food supermarket Iceland to give her back her job.

‘I sl**ged off Iceland when I got the sack back in 2009, but they had every right to ditch me from their adverts – I was filmed taking cocaine,’ she continued.

‘I’d do anything to get that contract back. Let’s start a petition to make it happen – I deserve another chance!’ 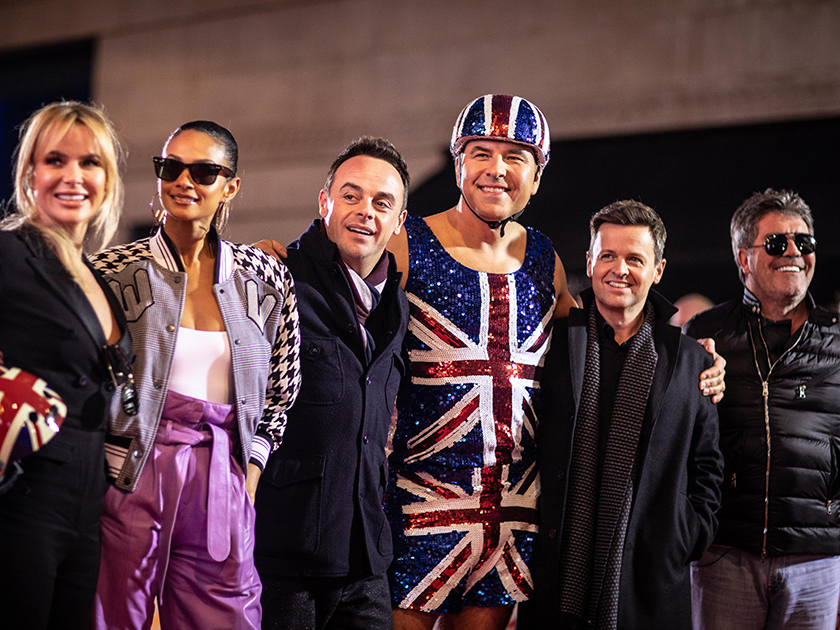 This comes after Ant and Dec reunited last month to start filming the new series of BGT.

After taking a year away from the spotlight to concentrate on getting himself healthy again, Ant has been snapped looking happier and healthier than ever next to his best pal.

In one Instagram snap shared earlier this week, the 43-year-old can be seen shooting the ITV talent show’s latest promo video.