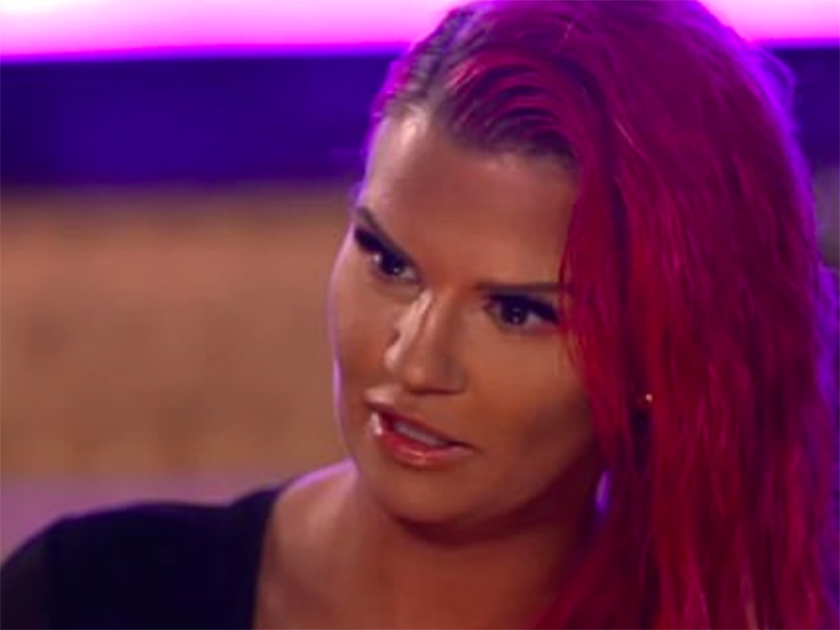 The 39-year-old was tasked with finding co-star Chelsee Healey a man, so was sent to a singles mixer to sift through potential suitors for the Hollyoaks star.

However, instead of making polite conversation to get to know the available men, Kerry was more interested in what they were packing underneath their clothes. 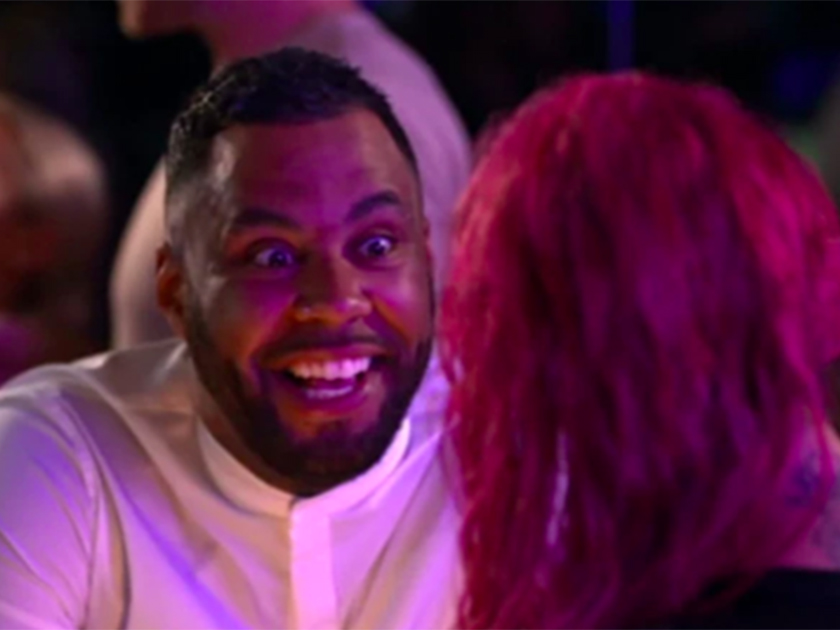 Waltzing around the party, the former Atomic Kitten star told men to take their tops off so she could inspect their abs, and even went as far as to ask one poor singleton how big his penis is.

Quizzing potential date Lewis on how he would entertain Chelsee for an evening, Kerry appeared bored and unimpressed with his answer of dinner and bowling.

So she jumped straight in with an extremely personal question and asked him outright: ‘How big’s your c***?’ 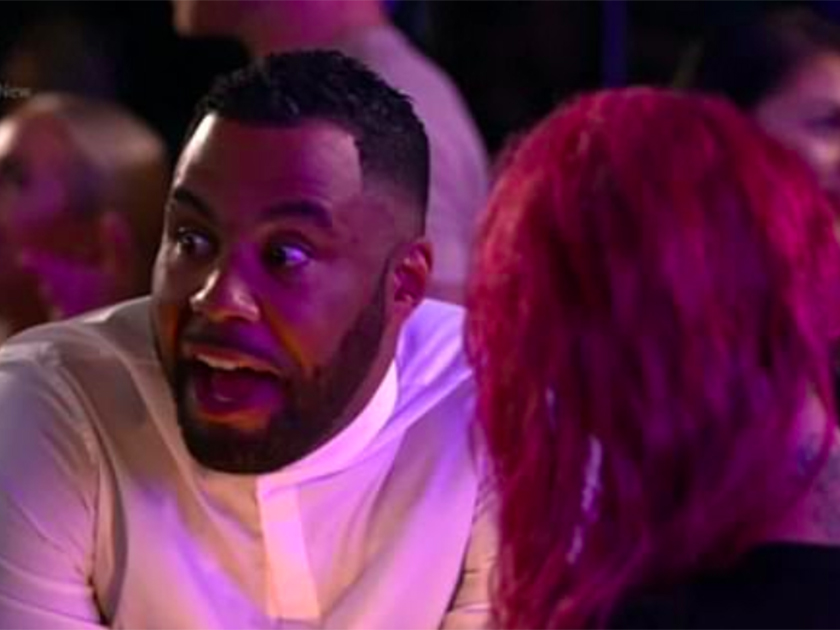 Lost for words at first by the personal question, Lewis then shouted ‘Kerry’ as he sat open-mouthed in shock.

Pushed for an answer, he replied: ‘I don’t think it’s massive. I think it’s medium-rare, but people have said it’s big.’ 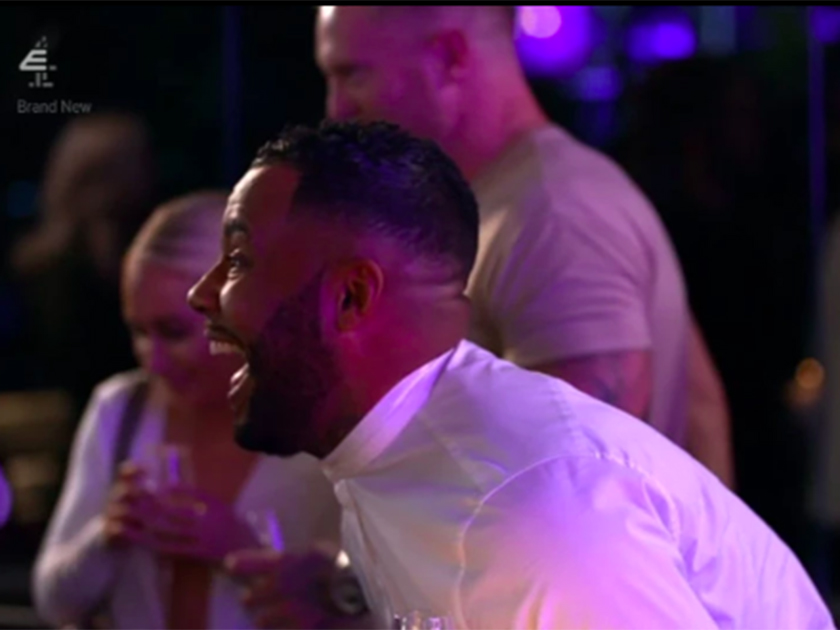 That didn’t seem to appeal to Kerry as she shouted ‘thank you’ and then stormed off, leaving poor Lewis gobsmacked.

The X-rated question didn’t sit well with some viewers at home, with one commenting: ‘Kerry Katona needs putting down.’

Another said: ‘I actually can’t deal with Kerry Katona on celebs go dating.’

A third disgruntled viewer asked: ‘If one of the guys went up to a woman at the mixer and asked how big her t**s were, would such a question have made it on to the programme? #doublestandards.’

And there were others who were just extremely bemused by the exchange.

One said: ‘Kerry’s sex chat is beyond cringe, stop it #celebsgodating.’

Another added: ‘That was savage from kerry #CelebsGoDating.’

And a third said: ‘Kerry Katona how bigs ya c*** wow #CelebsGoDating.’

Whatever will she say next…