Kerry's date was less than polite...

Things got very awkward over on Celebs Go Dating last night when Kerry Katona had to call out one of her suitors for offending her family. 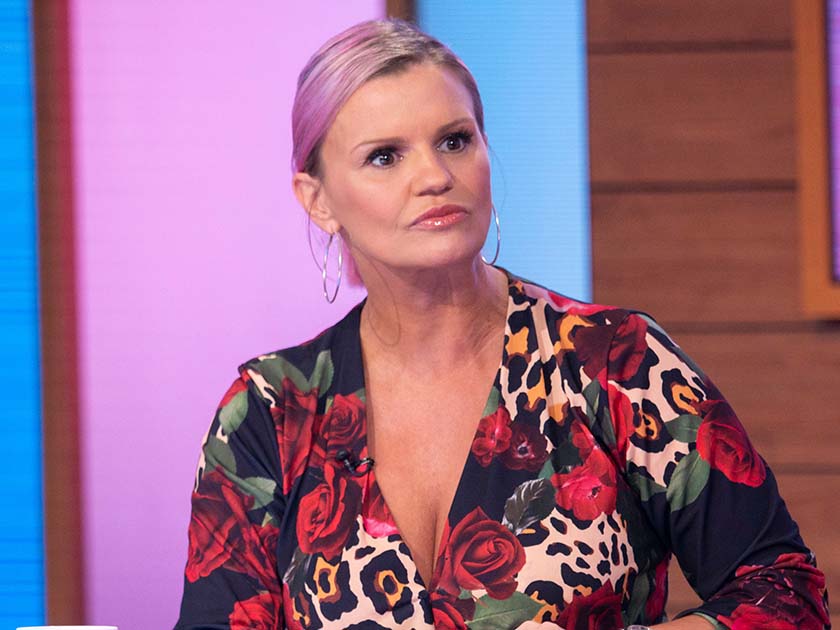 The 38-year-old is currently taking part in the E4 dating show following her third divorce, but unfortunately she didn’t find The One during a date with Welsh businessman Nick.

More: Kerry Katona threatens to ‘rip heads off’ after son Max comes home from school with a black eye

After a little bit of smalltalk, Kerry’s potential love match wasted no time in bringing up her past as he admitted that he’s ‘never got married because he can think of better things to spend £30k on’.

Not stopping their, Nick then went on to ask about the tell star’s weddings, continuing: ‘That’s £100,000 plus on weddings for you. Did you pay for them?’ 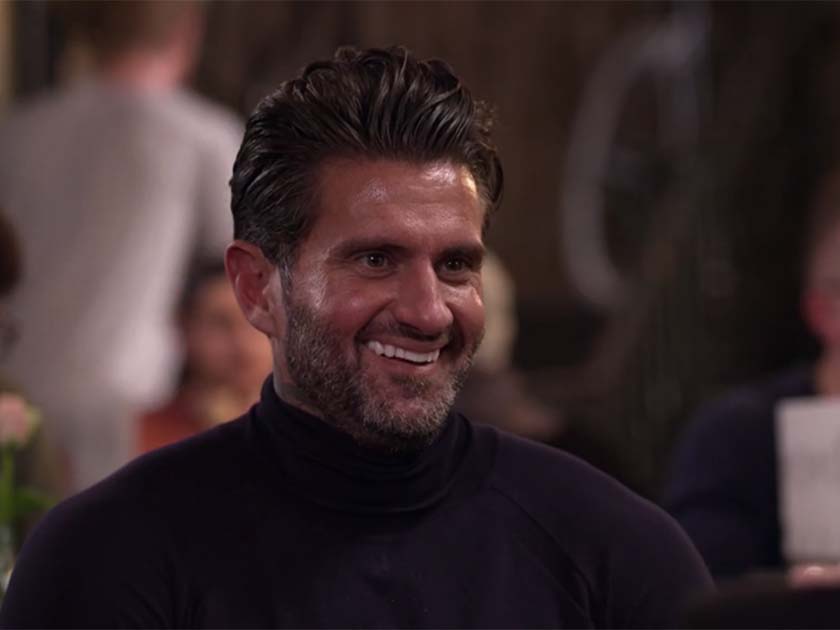 And the uncomfortable chat didn’t end there, as Kerry then started to talk about having her first child at the age of 20.

To which Nick replied: ‘You learn from your mistakes though, don’t you?’ 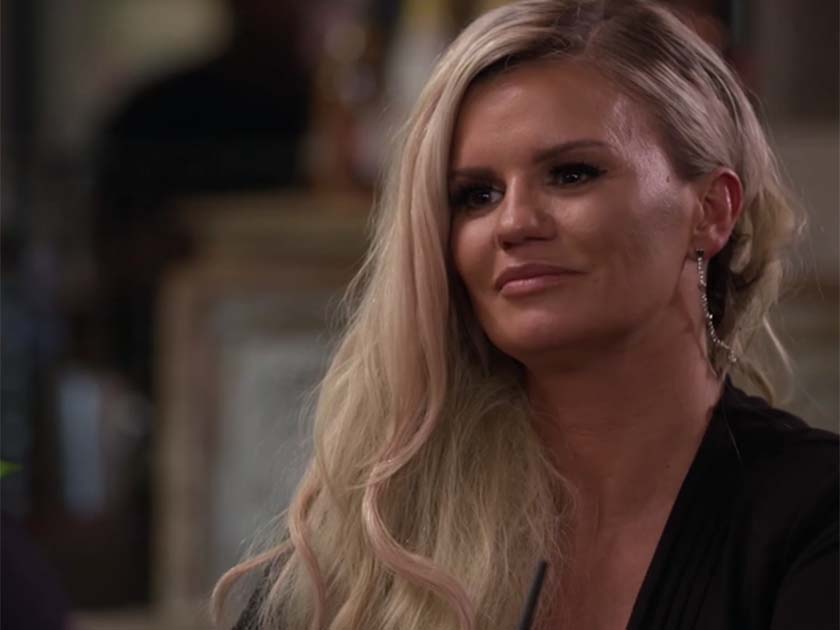 Clearly miffed, former Atomic Kitten star Kerry answered: ‘I wouldn’t say it was a mistake,’ before, later adding to camera: ‘Having five kids and raising them all by yourself is not a mistake. Who does this guy think he is?!’

And in case you weren’t cringing enough already, Nick then went on to reveal he thinks women ‘overreact’ to the pain of childbirth. Yup, really!

This obviously didn’t go down well with Kez, who snapped back: ‘Go and p**s a pineapple out and tell me how much it hurts. That’s exactly what it’s like.’

Walking off, she shared her thoughts on Nick, blasting: ‘What a d**k!

‘The worst thing was it wasn’t his accent that put me off it was his f***ing attitude.’

And it looks like viewers were in total agreement with the former singer, as one wrote on Twitter: ‘I’m watching #CelebsGoDating on plus one. That fella with Kerry needs a slap ’

‘What breed was the man kerry was on a date with #CelebsGoDating,’ asked another.

A third slammed: ‘This guy might be the biggest kn**head on the planet. I have newfound respect for Kerry Katona for not throwing her shoe at his face #celebsgodating’

While a fourth added: ‘My god how awkward Kerry on her date with the welsh man #CelebsGoDating’