Kerry Katona has ripped into The Jeremy Kyle Show after the series was permanently axed by ITV following the death of a guest. 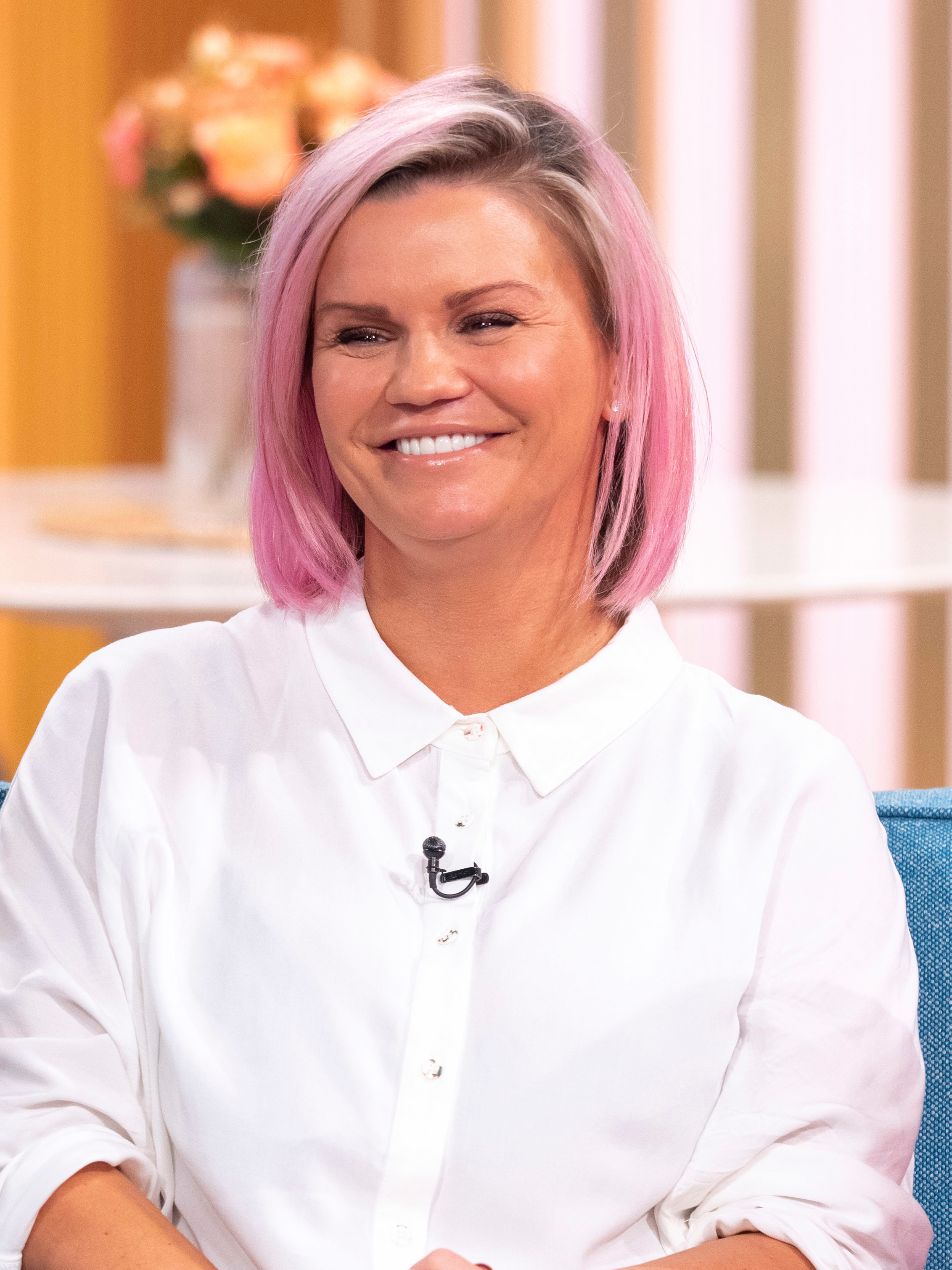 The show was taken off air after Steve Dymond is suspected to have taken his own life after failing a lie detector test that was determining if he had cheated on his former fiancee.

Addressing ITV’s decision to scrap the show entirely, the former Atomic Kitten singer, 38, agreed that it was the right move.

Writing in her new! column, Kerry said: ‘I’m a good friend of Jeremy Kyle and I’ve appeared on his show before.

‘He’s always been lovely to me – although he can be an arrogant little t***.

‘But I don’t think you can blame him or the programme for the tragic death of one of his guests.’

The mum, who appeared on the show herself in 2012, added: ‘It feels like the right time to put the show to bed. 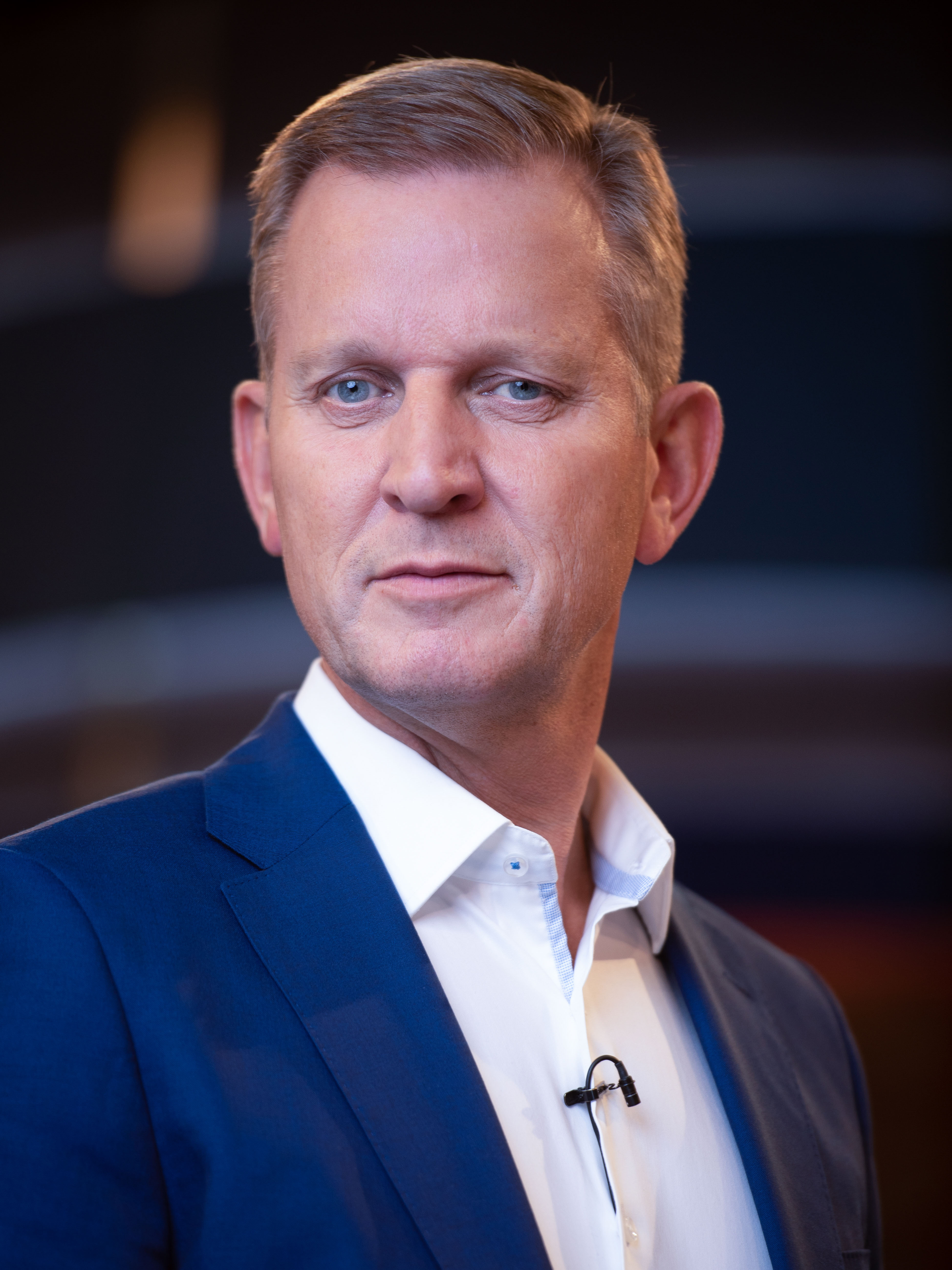 ‘I feel like it’s become a vehicle to mock lower class people with no teeth, whose mental health problems aren’t always taken seriously.’

Kerry, who’s made no secret of her past battles, said now there’s a gap in programming she wants to pitch her own show about mental health, with her taking on presenting duties.

Following the tragic death, TV host Jeremy said he was ‘devastated’ and offered his condolences to Steve’s friends and family.

He said: ‘Myself and the production team I have worked with for the last 14 years are all utterly devastated by the recent events.

‘Our thoughts and sympathies are with Steve’s family and friends at this incredibly sad time.’

ITV said they still plan to work with the presenter in the future.