Kerry Katona has shared a completely naked photo on Instagram, after opening up about her stripping past. 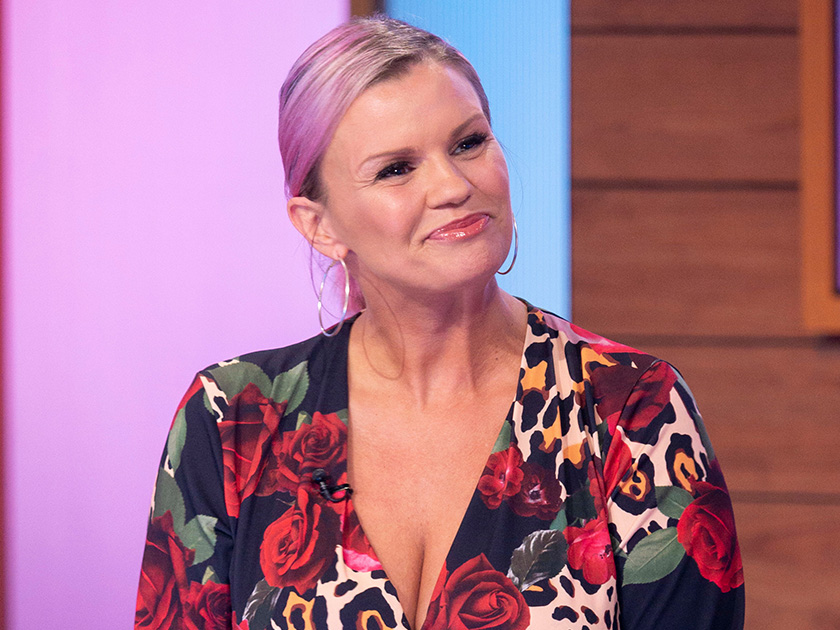 The 38-year-old looked incredible as she posed up a storm in the sexy snap which sees her sitting in a chair in a hotel room.

More: Kerry Katona reveals she used to make £500 a night as a STRIPPER as she takes massive dig at Cardi B

Shared with her 433,000 followers, Kez is covering her modesty with her arms while her long hair falls down her shoulders.

And after racking up thousands of likes in a matter of hours, fans couldn’t wait to comment on the post.

‘How stunning does kerry katona look in this pic though,’ said one, while a second said: ‘WOW!’

And a third added: ‘you look amazing @kerrykatona7 😍’

This comes after Kerry revealed she previously earned £500 per night as a lap dancer as a teenager. 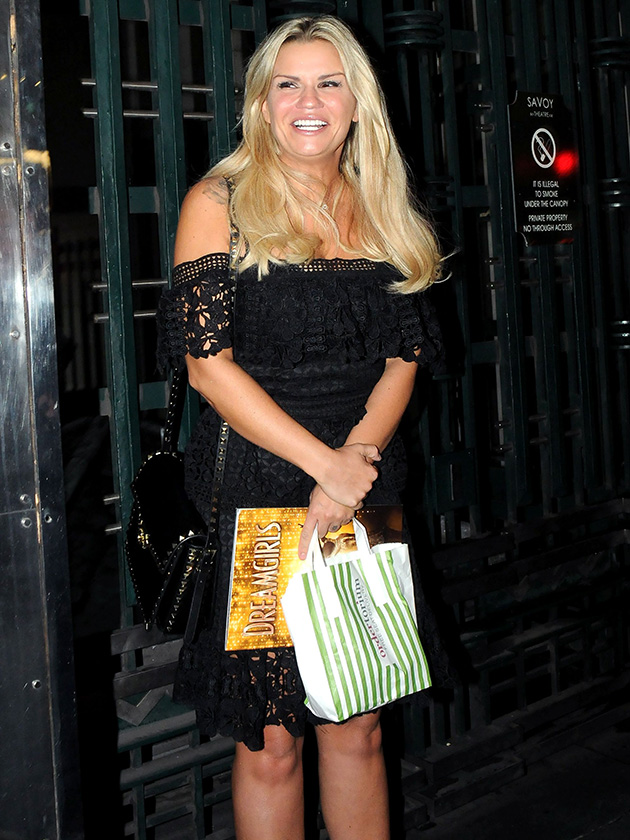 After Cardi B recently admitted that she had to rob men ‘to get by’ whilst working as a stripper, Kerry took a swipe at the American rapper.

Writing in her column for new! magazine, the former Atomic Kitten star said: ‘I was astounded when rapper Cardi B admitted she’d drugged and robbed men “in her stripping days in order to survive”.

‘Why would she brag about that? I don’t get how putting someone’s life at risk is surviving.

‘I used to be a lap dancer aged 17 when I was starting out in Atomic Kitten. 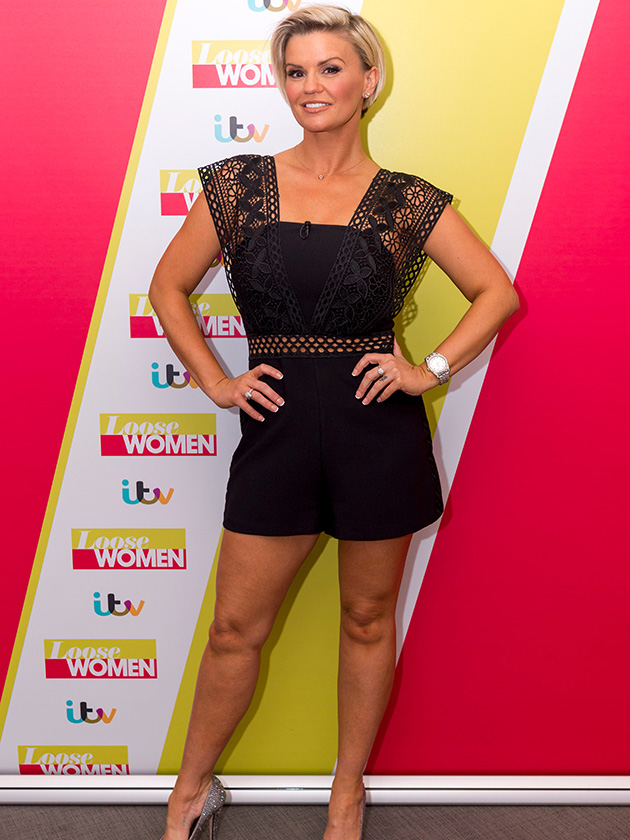 ‘I had a great set of t*ts, so there was no need for me to drug or rob anyone to get cash!’

Meanwhile, the Celebs Go Dating star has a busy few months ahead as she recently revealed she’ll be starring as the Atomic Fairy in Easter panto Beauty and the Beast.

Sharing a selfie of herself donning a pair of wings last week, Kez wrote: ‘And so it begins…’