Kerry has opened up about her time on the show

With the new series of Celebs Go Dating right around the corner, we can’t wait to see reality TV favourite Kerry Katona go on a journey to finally find The One. 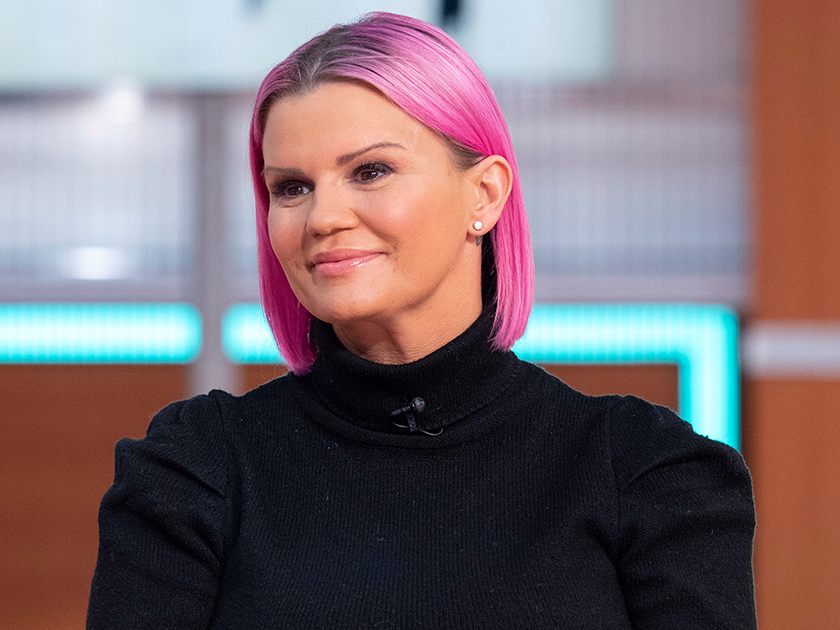 But while she’s been enjoying herself on fancy dinners and prosecco-fuelled mixers, it turns out the mum-of-five is making a new pledge to lay off the booze.

Kez, 38, admitted she hated the feeling of waking up with a nasty headache and a misty memory following a night on the town during Celebs Go Dating filming.

‘I just don’t enjoy the feeling the next day, I can’t remember what’s gone on,’ she said. 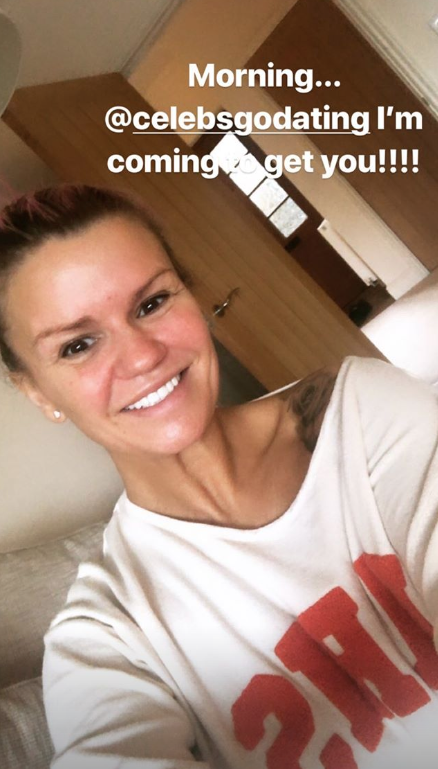 ‘I like to be in control. I want to know what I’m doing on the dates.’

And the reality star has another reason for staying sober in the coming months, following her incredible two stone weight-loss.

Speaking to us at CelebsNow, she continued: ‘I’ve lost about two to three stone.

‘And that was just off my left nipple. I don’t weigh myself, I just go by my clothes. I’m a size 8 now. I’m naturally tiny, but I do love food.

‘The drink has been cut out and that’s a massive factor – alcohol puts weight on.’ 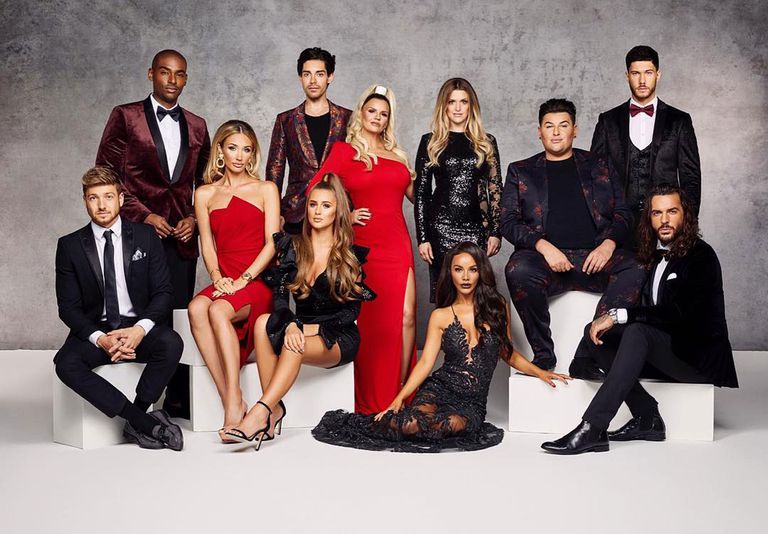 Insisting she kept her composure during her time on the show, Kez added: ‘You won’t see me drunk again on the show.

‘Apart from the second episode. Then not after that.’

Kerry has kept fans up to date on her weight loss journey over the past year, putting her amazing new figure down to cutting down on junk food and early morning yoga sessions.

‘I’ve been doing the yoga…. I do it all at home. I get up at like half five. Me and the kids get up and do yoga, I get them all involved on Saturday.’

Asked whether her confidence has improved since her weight loss, the star has previously said: ‘I think working on my mind and listening to my motivationals and exercising.

‘Again it all boils down to exercise, it’s an endorphin, it’s a natural high and when I don’t exercise I notice a massive deterioration in my mental health so it all works hand in hand.’