Kerry Katona had one hell of a 2018. Despite her love life hitting a bump in the road – after she split from boyfriend Ryan Mahoney – the telly star completely changed her life with an amazing fitness makeover. 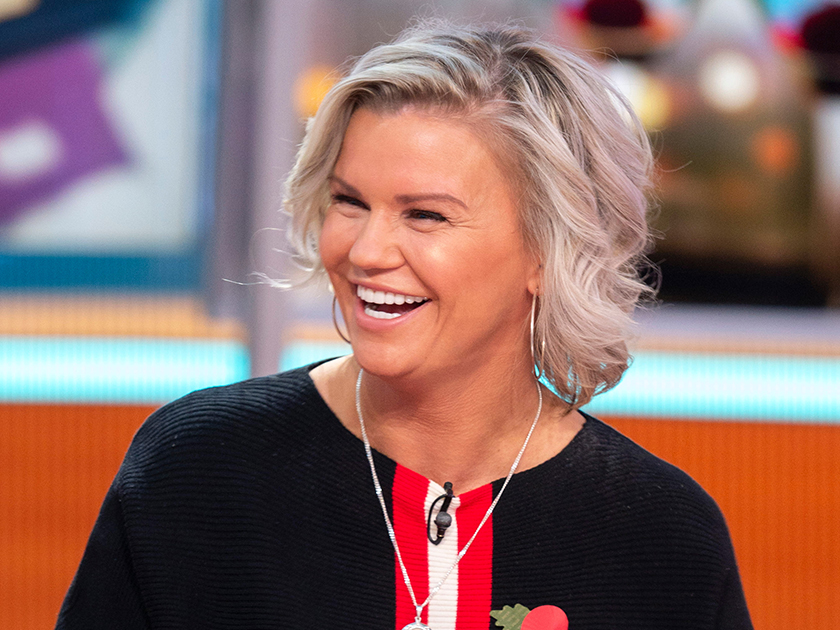 And it looks like Kez is carrying on her transformation into 2019 as she debuted a shocking new hair style yesterday.

More: Kerry Katona HITS BACK at claims she performed to half empty room during panto opening night

Taking to Instagram to show off her bold look, the 38-year-old shared a short clip of herself smiling at the camera with a glitzy clip in her do.

Thanking her hairdressers for their hard work, she wrote: ‘Very loud hair for a very loud gal!! He’s done it again @dan7carter@mykitsch.’

Meanwhile, the reality star will be back on our telly screens later this month after signing up for E4 dating show Celebs Go Dating following her split from toyboy Ryan.

She’ll be joining the likes of TOWIE star Pete Wicks, Love Island’s Georgia Steel and Ibiza Weekender’s head rep David Potts as the stars try to find love with members of the public.

Although it looks like Kez has already got her eye on co-star Pete, after the pair were rumoured to have struck up a romance while filming.

A friend of Kerry’s reportedly told Closer magazine: ‘She thinks Pete is not only gorgeous, but also so funny, and she loves flirting with him. He makes her feel really special and good about herself.’

The insider added: ‘She’s joked to pals that they could be the next hot celeb couple, and she wants to make them bigger than her pal Katie Price and Peter Andre were.’