The reality star has shared some sad news

Kerry Katona has recieved a flurry of support from fans after revealing the sad news her aunt has died. 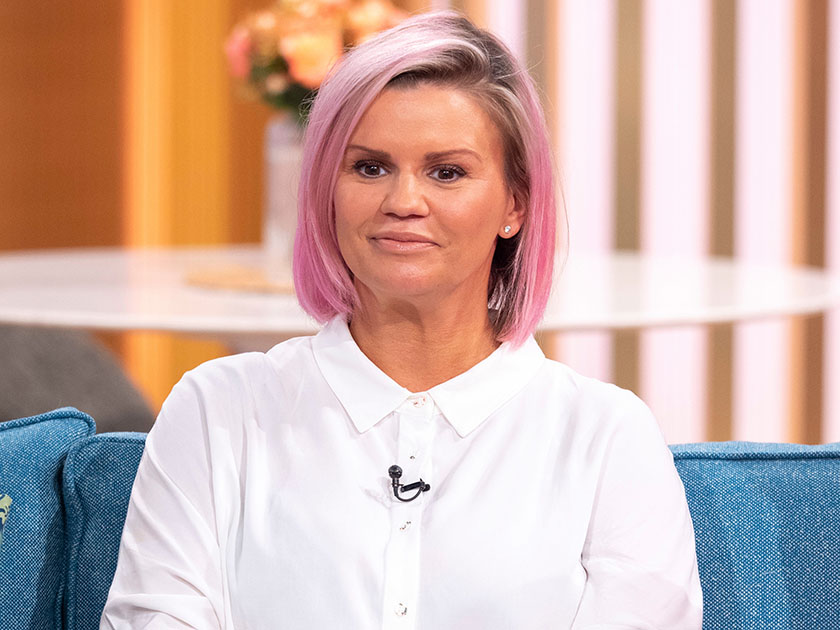 The Celebs Go Dating star took to Instagram today with an adorable photo alongside her late auntie as the pair smile for the camera.

While 38-year-old Kerry has not yet announced how her mum’s beloved sister passed away, she simply captioned the shot: ‘RIP Auntie Josie.’

And fans of the reality TV star were quick to send their well-wishes, with hundreds of comments filling her Instagram page.

‘Stay strong sorry for your loss 🙏,’ said a third, and a fourth replied: ‘Sending my love and prayers to you and your family ❤️ xx.’

Kerry’s mum Sue has also shared her own tribute to Josie with another sweet photo.

In the snap, the sisters can be seen snuggling up to one another, with the words ‘my sis’ written across it.

‘R.I.P My beautiful sister josie you are now with the angels and no more suffering 💔💔💔,’ the caption reads.

The sad news comes just days after mum-of-five Kerry revealed she thought she was being haunted by another member of her family who had died.

Speaking to receptionist Tom Read-Wilson during an episode of Celebs Go Dating on Sunday, the star claimed: ‘I’ve had a ghost with me for years. I actually got a paranormal investigation team to come in my house. 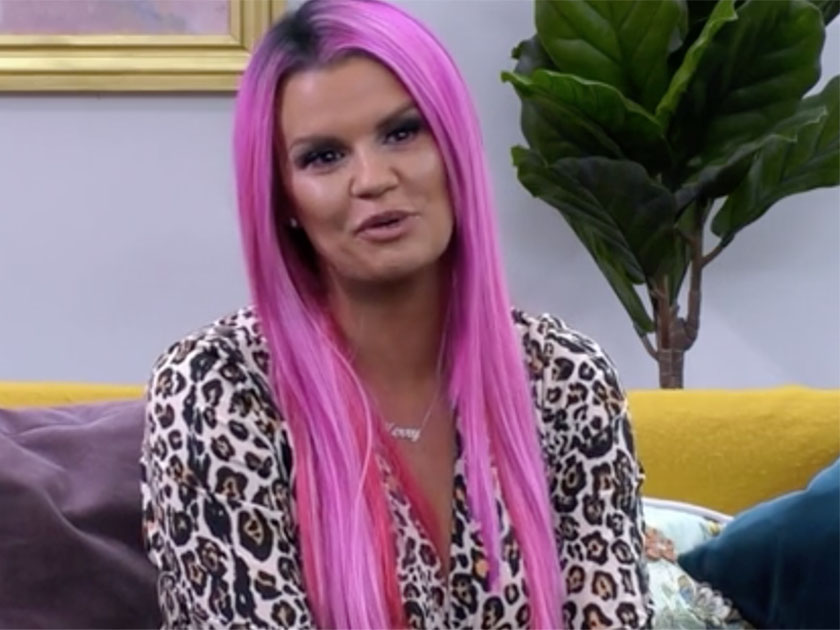 ‘My lights kept blowing and I’d be lying in my bed and my TV turned on by itself. They said, “It’s OK, it’s just your auntie letting you know she’s watching over you! If it gets too much just tell her to stop”, and it did so I did and it stopped.’

Sending our love to Kerry and the whole family at this difficult time.