Who knew these two were pals?

Kerry Katona has revealed she received some unlikely support during her split from Brian McFadden in the form of Victoria Beckham. 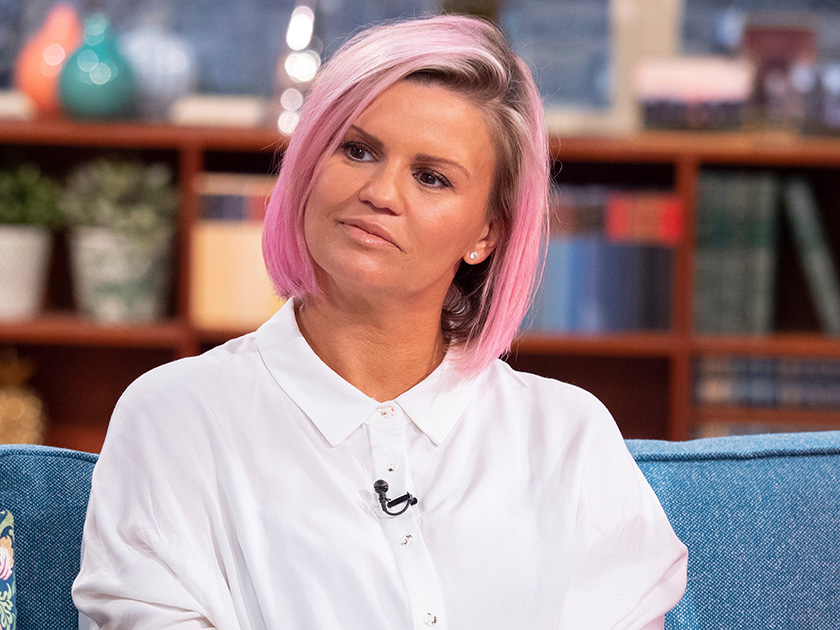 The Atomic Kitten star divorced her first husband all the way back in 2006, and apparently Posh Spice reached out to her after experiencing her own marriage dramas.

‘When Brian and I split, she called me to wish me luck,’ 38-year-old Kerry explained.

Referring to the controversy surrounding an alleged affair between Victoria’s husband David Beckham and his personal assistant Rebecca Loos, Kez continued: ‘The Rebecca Loos scandal had just happened, yet she got my number and made the gesture.’ 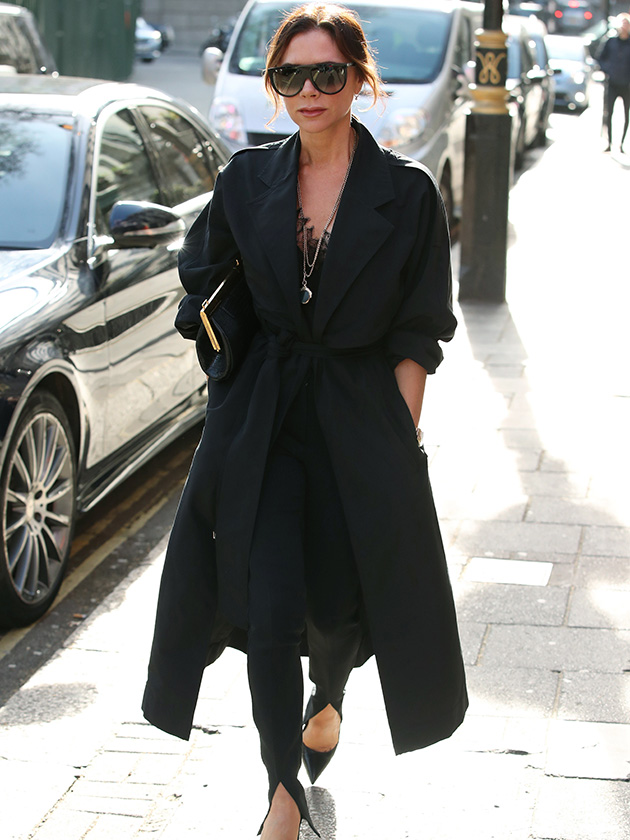 Before adding in her new! magazine column: ‘It was a sweet thing to do. I’m not sure she’d remember it now, but I still have a lot of respect for her.’

Kerry then went on to joke she would love to see her daughters, Lilly-Sue and Molly, date one of the Beckham sons – Brooklyn, 20, Romeo, 16 or Cruz, 14. 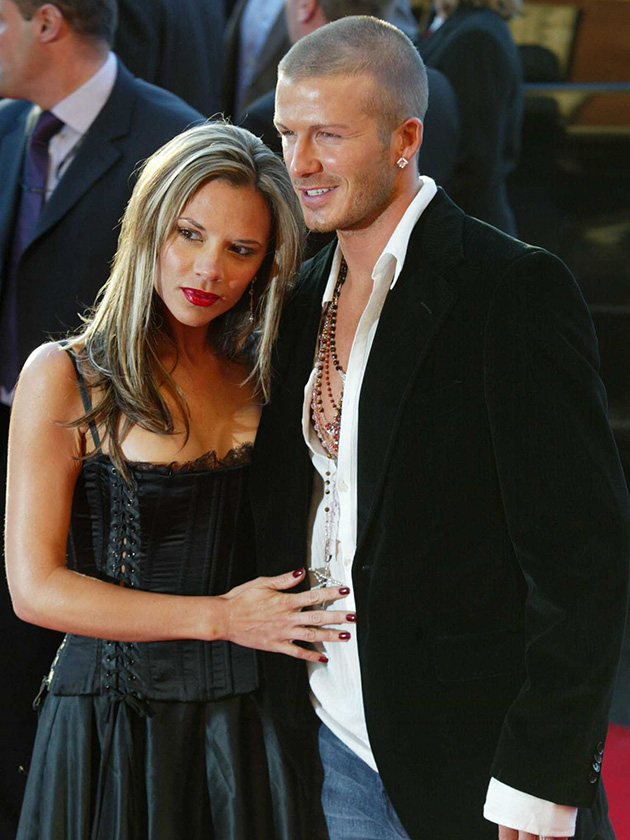 The former popstar teased: ‘My girls are 16 and 17 and haven’t had a boyfriend yet! That said, if one of the Beckham boys asked them out, I’d be thrilled.

‘In fact, I’ll make them get married and scrap the prenup! I’d love to be in-laws with Posh.’

Kerry and Westlife singer Brian tied the knot in in 2002, before welcoming their two daughters within two years.

The pair later split in 2004, but they appear to still be on good terms as mum-of-five Kerry supported her ex during his stint on Dancing On Ice. 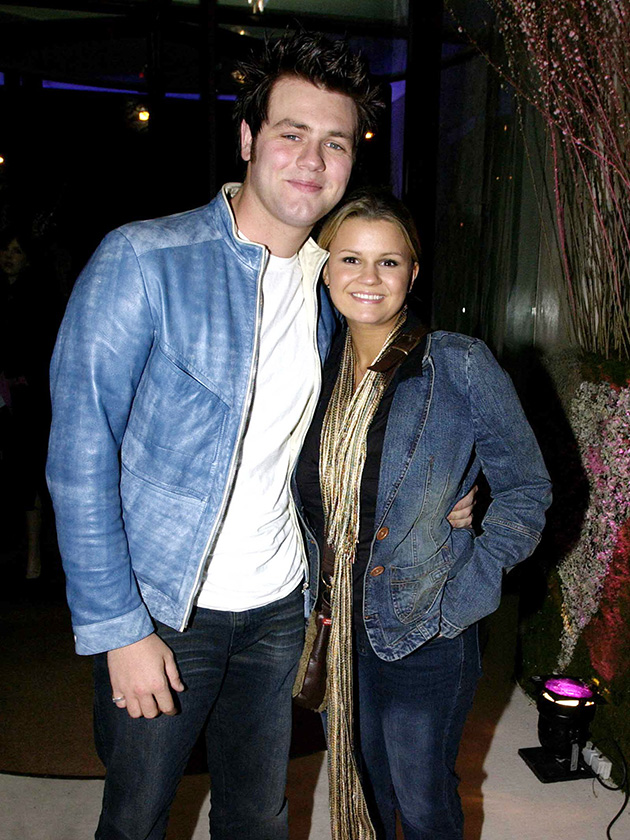 But after signing up to Celebs Go Dating in an attempt to find a new man, the telly star recently opened up about ‘only love of her life’ Brian.

Speaking to agents Anna Williamson and Paul Carrick Brunson, Kerry admitted: ‘The only time I was ever in love was my first husband. I look back now and think “god we were so young, was it puppy love?”

‘Brian was my the only love of my life and it went downhill from there. When Brian left me I didn’t want to be rich and famous I wanted to belong.’