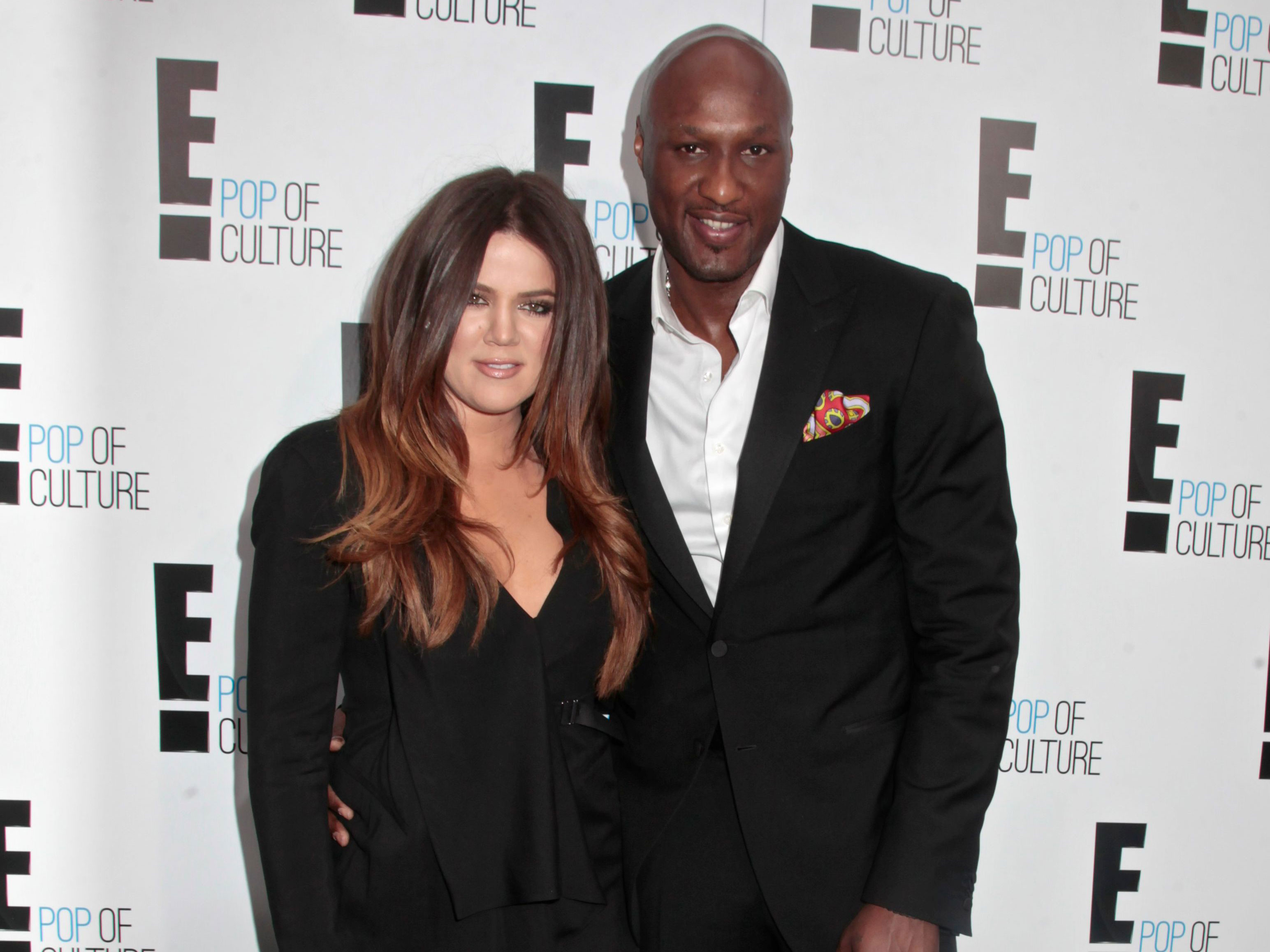 The ex Lakers sportsman, 39, described the alleged ordeal along with details of his sex addiction and his marriage to the 34-year-old Kardashian sister in his tell-all autobiography, Darkness To Light.

The memoir recalls the moment Khloe and mother Kris Jenner burst into the hotel room where Lemar was engaging in drug fuelled sex acts with multiple women, after the pair acquired a key from security.

Penning the scandalous story, Lamar claimed: ‘[She] opened the door and pounced on the first girl she saw.

‘Khloe’s beating the s*** out of one of the girls who tried to protest. She’s dropping vicious blows all over the top of this girl’s head.’

Lamar and reality star Khloe tied the knot in 2009 after just one month of dating. The pair separated in 2013 although didn’t make their divorce official until 2016.

MORE: The BRUTAL reason Khloe Kardashian is never invited to the Met Gala 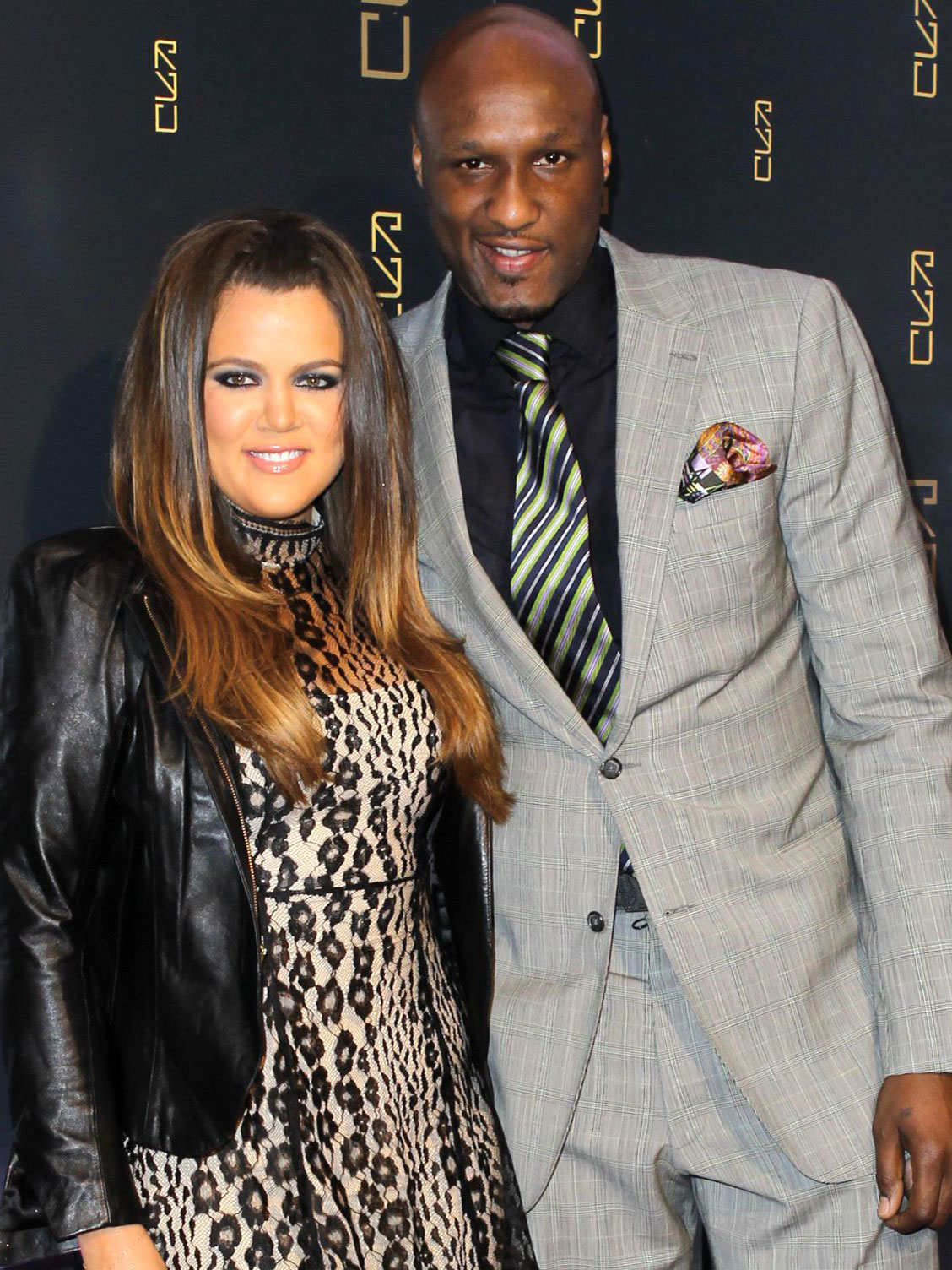 In the book, Lamar goes on to open up about his struggles with sex addiction, claiming to have had thousands of sexual partners.

Honestly baring all, the athlete wrote: ‘I have been obsessed with sex for as long as I can remember. I am a sex addict — I’ve had sex with more than 2,000 women. There were too many strippers to count. It wasn’t a big deal, but often I would pay them. I never thought less of them.’ 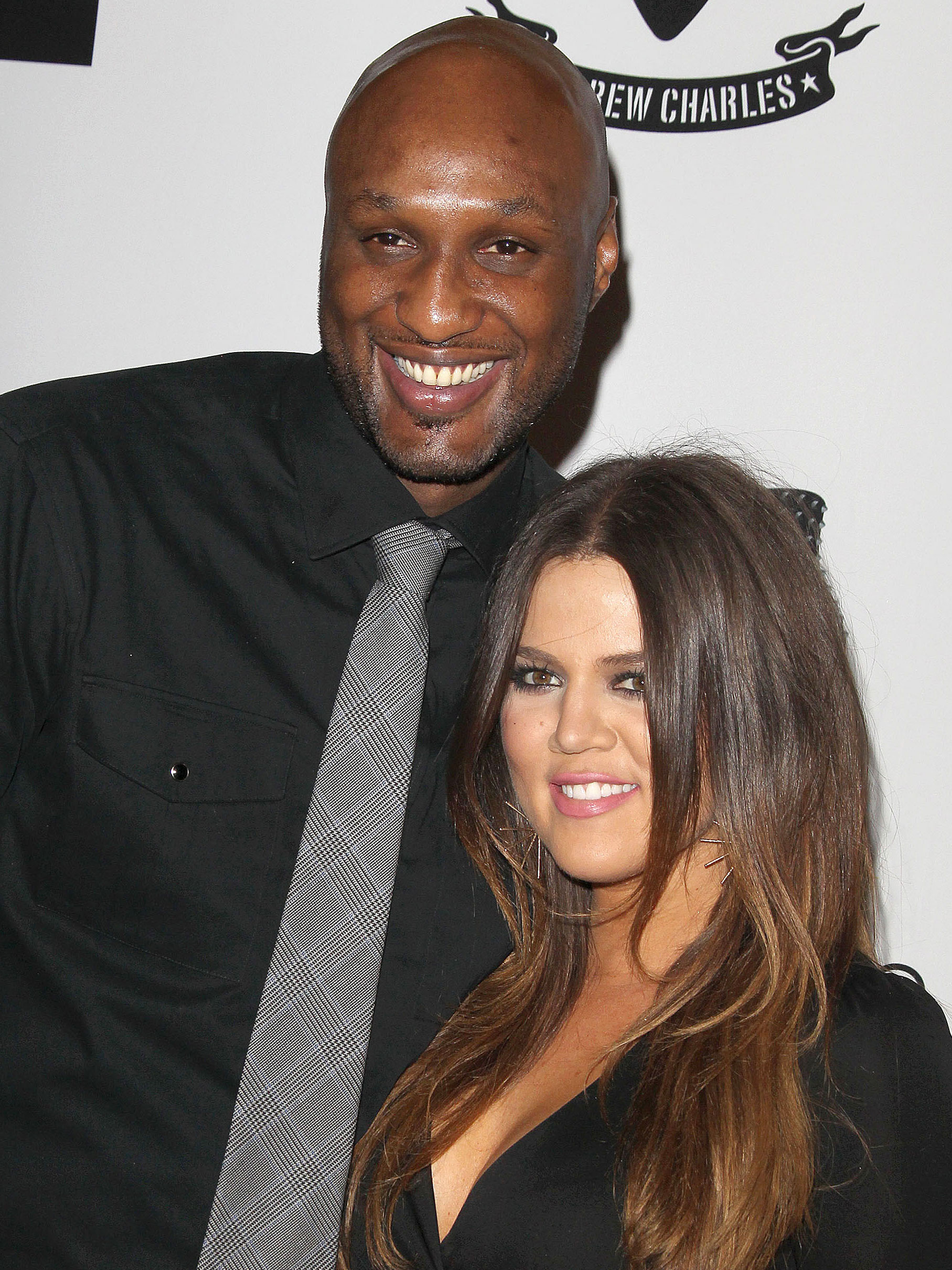 It is not made clear whether these encounters happened during the couple’s marriage.

Khloe is now a mother to one-year-old daughter True, who she shares with ex boyfriend Tristan Thompson.