Kim Kardashian isn’t afraid to make a statement on the red carpet – and all eyes were definitely on her at the amFAR gala last night. 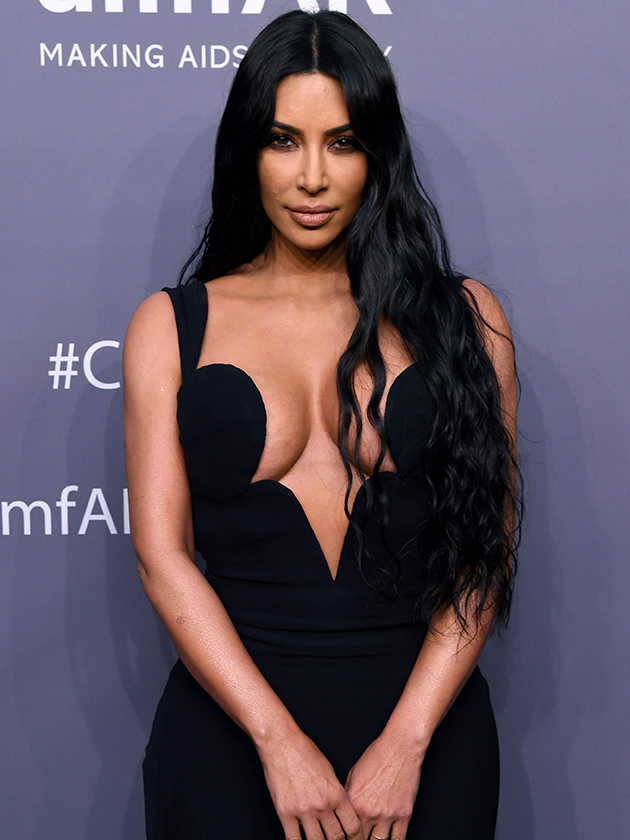 The Keeping Up With The Kardashians star looked as incredible as ever at the star-studded event alongside older sister Kourtney.

More: Is it over for Kim Kardashian and Co? Why they’re no longer showbiz’s most famous family…

But it was 38-year-old Kim who managed to steal the limelight as she wore an incredible black gown with a seriously plunging neckline which showed off her famously amazing figure.

The reality star – who is currently expecting her fourth baby via a surrogate with husband Kanye – complemented the Versace gown by styling her long hair into mermaid waves, while she paired the look with some barely visible high heels. 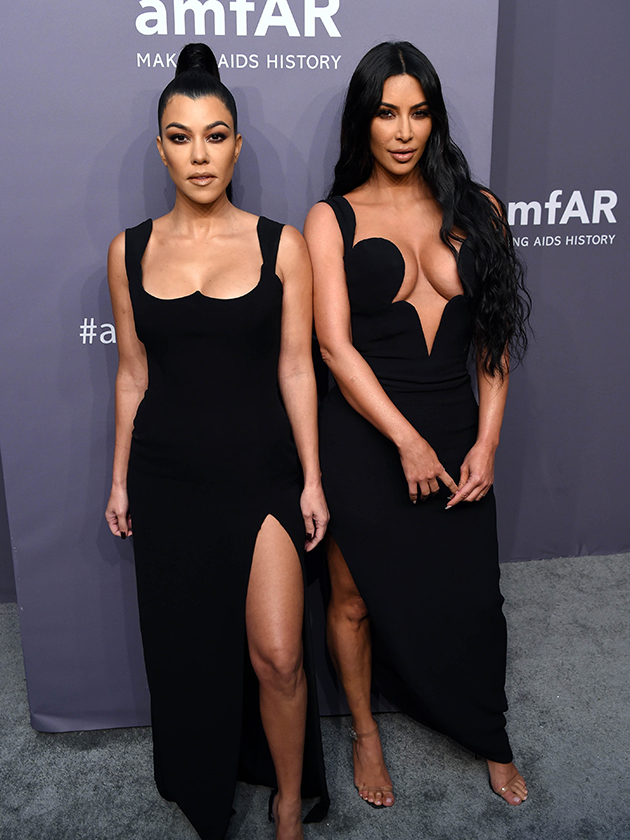 Co-ordinating perfectly with her sister, Kourtney, 39, opted for a slightly more low-key outfit wearing a similar Versace gown with a scalloped neckline and a thigh-high slit.

After Kim shared a photo looking sassy as ever alongside Kourtney and their BFF’s Jonathan Cheban and Simon Huck, fans couldn’t wait to comment on her amazing look.

While another added: ‘That dress was made for u Kim …Wow!!.’

And a third agreed: ‘Kim that outfit literally made my jaw drop.’

Kim’s incredible red carpet appearance comes after she recently confirmed she was expecting her fourth child on US chat show Watch What Happens Live with Andy Cohen.

Appearing alongside sisters Kourtney and Khloe, she said: ‘Well, it’s out there. I got drunk at our Christmas Eve party and I told some people. I can’t remember who I told, because I never get drunk.’

The star – who is already mum to North, five, Saint, three, and Chicago, one – went on to reveal that the baby boy will arrive ‘sometime soon’. AW!