Kimberley Walsh looked incredible as she was spotted at the birthday Gala of West End show Tina: The Turner Musical with her husband last night. 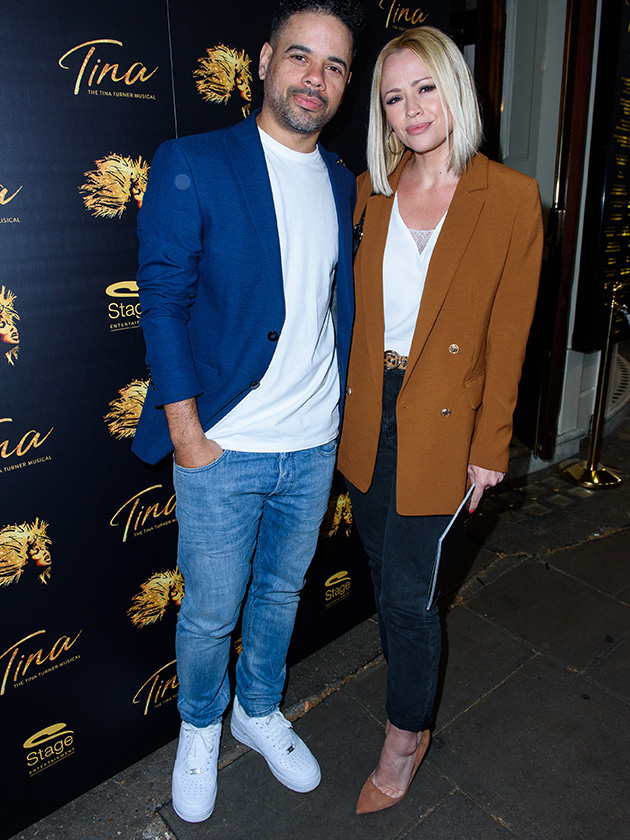 Styling her freshly-dyed blonde hair into a sleek bob, the 37-year-old posed up a storm alongside hubby Justin Scott ahead of the hit production at Aldwych Theatre.

Revealing she had an amazing time at the one year anniversary of the musical, mum-of-two Kimberley shared a photo from her date night on Instagram, writing: ‘Fab night watching @tinathemusical last night. Incredible cast and a brilliant show! “Rolling, Rolling ….🎤” still singing it this morning 🤣 #TinaTurner#TinaTheMusical’

‘You two look amazing x,’ said another, while a third added: ‘You’re gorgeous as always!’ 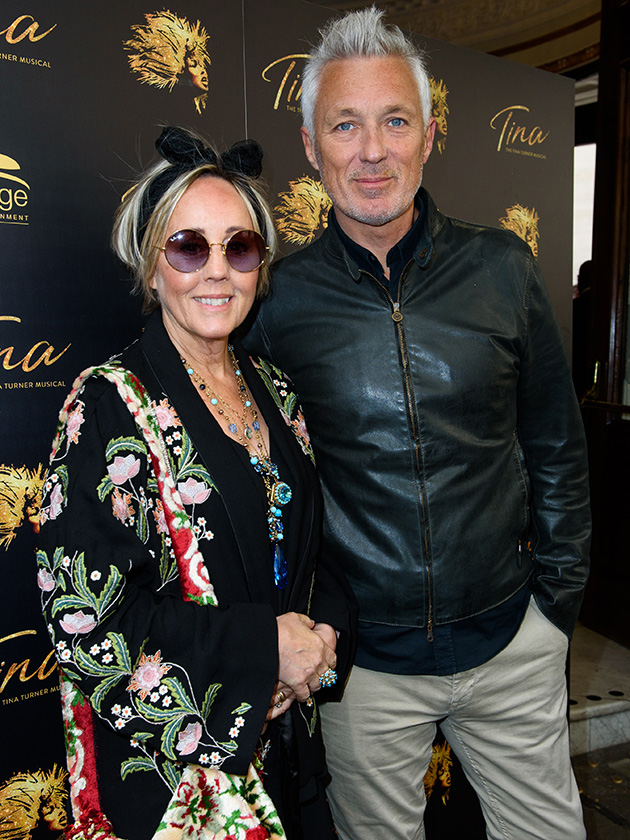 The ladies were joined by a whole host of celebrities including EastEnders legend Martin Kemp and former Bake Off star Mel Giedroyc.

Good Morning Britain’s Richard Arnold also attended the show – which tells the incredible story of icon Tina and had its world premiere in March last year – and shared his own snap alongside Kimberley and Denise.

‘Impromptu @bbcstrictly reunion for the Class of 2012. For those of you who don’t remember, I won. Night on the tiles to celebrate the first anniversary of @tinathemusical,’ he joked in the caption.

Before adding: ‘I can’t imagine hump day spent anywhere else. West End or East End, I’m always in the best end with these two.’

Tina – The Tina Turner musical is currently taking bookings at the Aldwych Theatre to 11 January 2020. Get tickets HERE!