It comes from a new KUTWK promo clip...

Hearts across the world broke when Kourtney Kardashian and Scott Disick called time on their relationship back in 2015 (we know – we can’t believe it’s been that long either.) 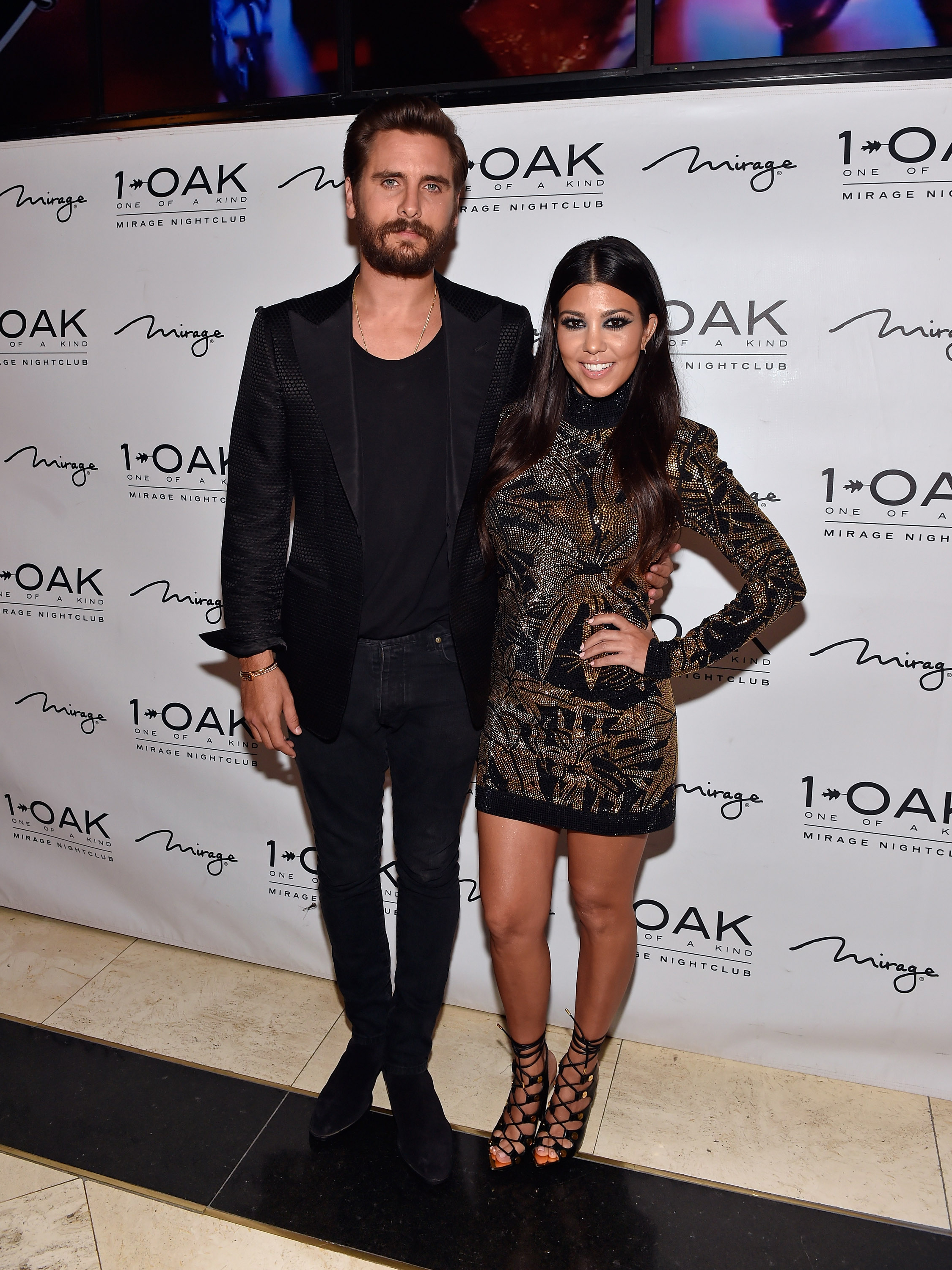 The fiery pair were together for 10 years, and share three children together: nine-year-old Mason, six-year-old Penelope, and four-year-old Reign.

And although Scott and Kourt split over four years ago now, a new development has got momager Kris Jenner worried that his eldest might be falling for Scott again.

In a preview clip of this Sunday’s Keeping up with the Kardashians, Khloe, Kim, and Kris are seen hanging out at Khloe’s stunning Calabasas mansion.

And while scrolling through Instagram, Kim K came across a photo that alarmed her – of Scott, Kourtney and his new beau Sofia Richie, from back in December.

In shock, she said: “Oh my god. Did you see what Scott posted? It says, ‘What more could a guy ask for? Three’s company.’ And it’s him, Kourtney and Sofia in Mexico.”

Looking concerned, KJ responded: “To be honest, it’s a little confusing. Kourtney and Scott and Sofia on vacation together. What is happening?!”

Elaborating, Kris shared her fears that an indecisive Kourtney may still be secretly harbouring feelings for her ex – and may have realised it too late.

When Kim suggested that maybe she just wanted quality time with her children, Kris argued: “She has lots of trips with the kids. She can pick up and go to Mexico any day of the week. 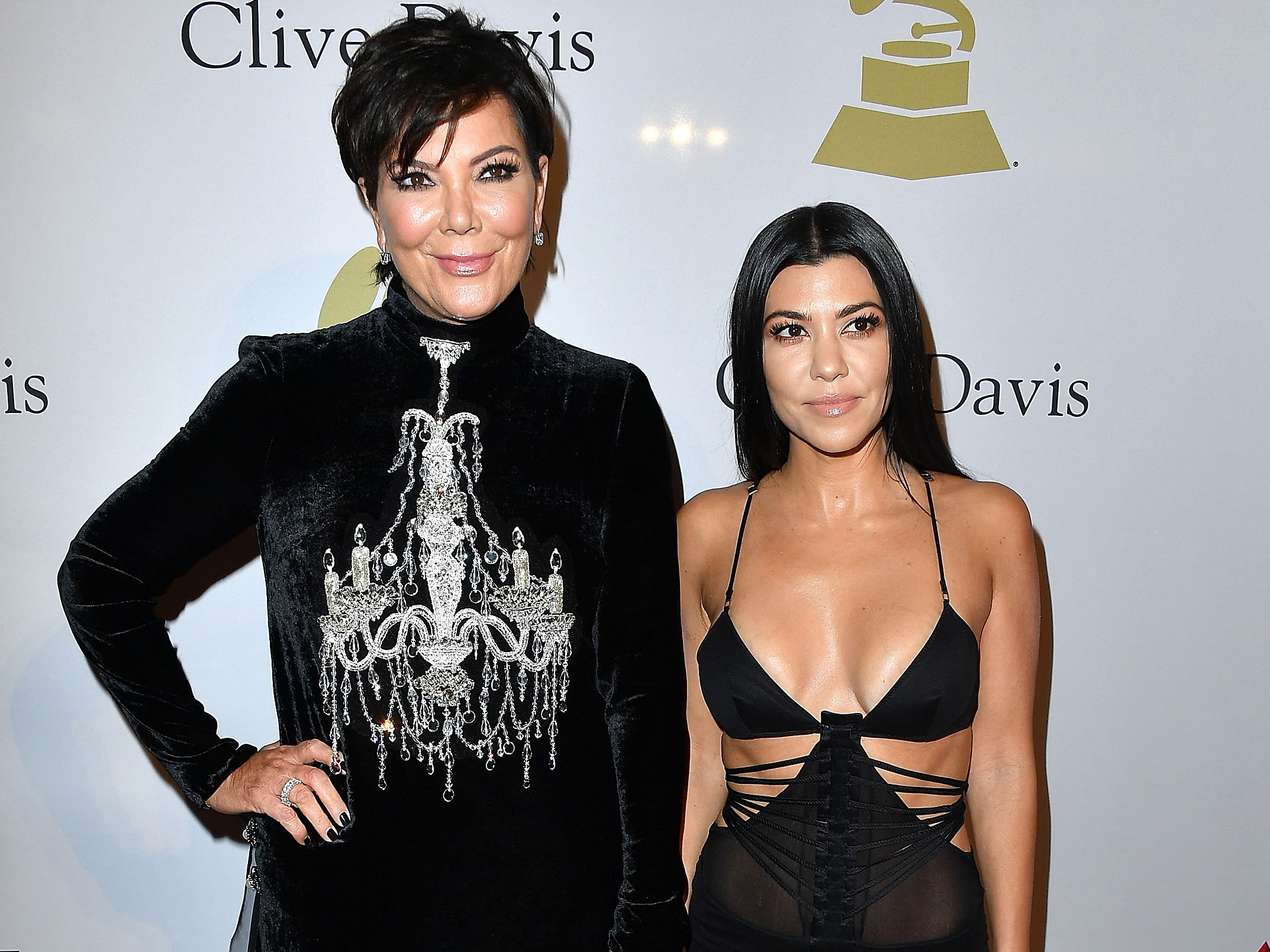 “My fear is that she can’t make up her mind. She can’t pick a paint colour, that takes months.

“I’m just saying, because of her indecisiveness, it’s going to bite her in the a**. And she’s going to be the one deciding way too late that she is in love with Scott and wants to spend the rest of her life with Scott. Somebody is going to end up getting really hurt in this scenario.’

Continuing in a video diary, the matriarch of the Kardashian clan said: “It took me a couple of years after Robert and I got divorced, but we became the best of friends.

“So I know a thing or two about being friendly with your ex and co-parenting, but it’s still incredibly challenging, so I worry that somebody is going to get hurt.”

Eek – what do you think of the drams?