Will she found love again?

Lauren Goodger has yet to find ‘the one’ after notching up a number of failed romances – but that could all be about to change. 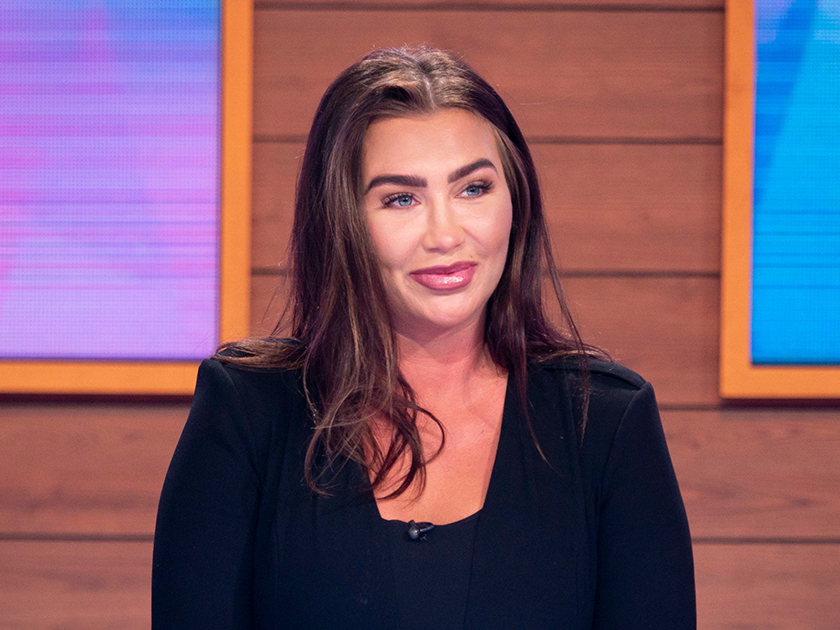 The former TOWIE star, who famously dated Mark Wright, has revealed plans to outsource her quest for love by appearing on E4’s Celebs Go Dating.

Lauren let slip that she has already been approached by show bosses, and after holding secret meetings could be appearing on the show very soon.

During a Q&A with fans, one asked her: ‘Would you ever consider Celebs Go Dating?’

To which Lauren replied: ‘Yes met with them and was meant to do it… so let’s see.’

Lauren’s confirmation comes after it was rumoured that she was meant to appear on the show in 2017.

‘She makes great TV, she’s really popular, and she’s been unlucky in love so far,’ a source told The Sun at the time.

‘Everyone would love to see Lauren get set up with someone special.

‘She’s had such bad luck with men in the past, the dating agency could really help her out.’

Lauren’s latest unsuccessful relationship was with ex-jailbird Joey Morrisson, who she dated for two years while he was behind bars for a string of violent offences.

He was handed a 16-year prison sentence but was released after nine last year.

Her most famous ex is of course her former TOWIE co-star Mark, who is now happily married to Michelle Keegan.

The couple were together on and off for 10 years and even became engaged before calling it quits in 2011. 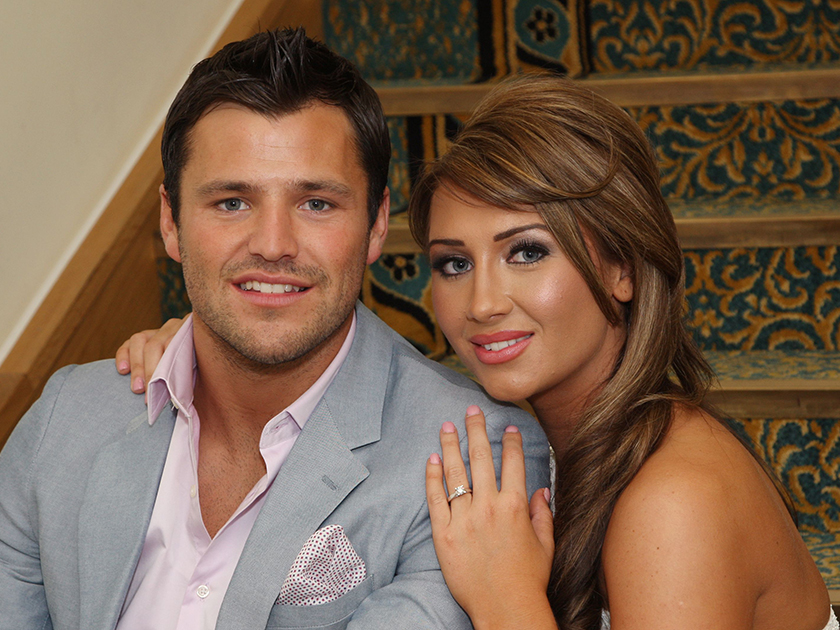 Lauren recently admitted that she was ‘obsessed’ with Mark and will never love anyone like she did him.

‘Sex keeps you together as well, so we had the connection. There’s no love like your first love.’