The Essex babe has been reminiscing her recent holiday

When it comes to Instagram snaps, Lauren Goodger knows how to work her angles.

And true to form, now the ex-TOWIE star has shared an incredible new photo from her recent trip to Dubai.

Standing in front of the Burj Al Arab Jumeirah hotel, Lauren can be seen leaning on the side of a yacht wearing a black swimsuit.

Giving the camera her best pout, Lauren’s amazing figure is on full display as she plays with her hair in the wind.

‘I don’t think you realise how easy it is to fall into the ocean that’s in my eyes 🦋,’ she captioned the snap. 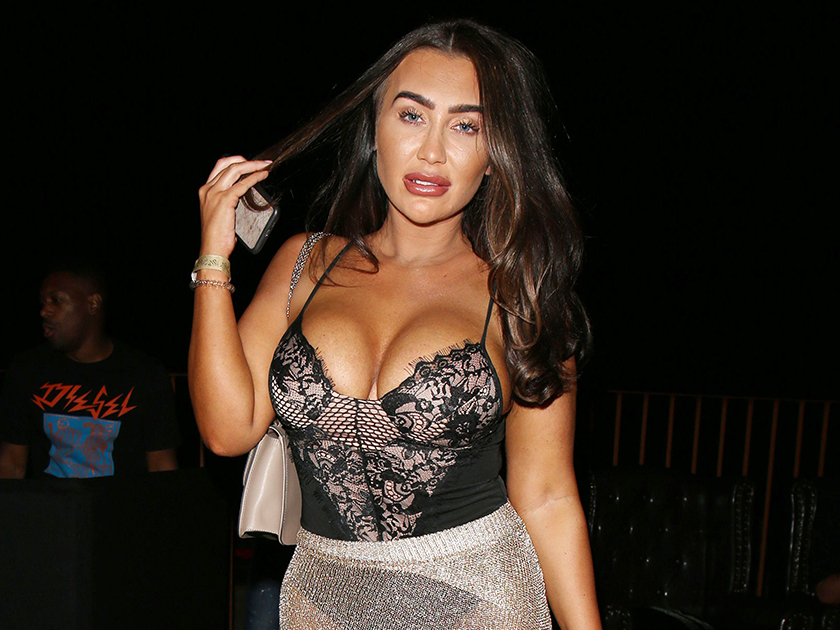 Lauren’s social media snap comes after the reality star opened up about her relationship with former TOWIE co-star Mark Wright who she was with for more than ten years.

The reality TV stars met when they were just 14, but after getting engaged in March 2011, Mark called off the relationship once and for all in August the same year.

Speaking to new! magazine about their former romance, Lauren said: ‘He was obsessed with me and I was obsessed with him. Sex keeps you together as well, so we had the connection. There’s no love like your first love.’ 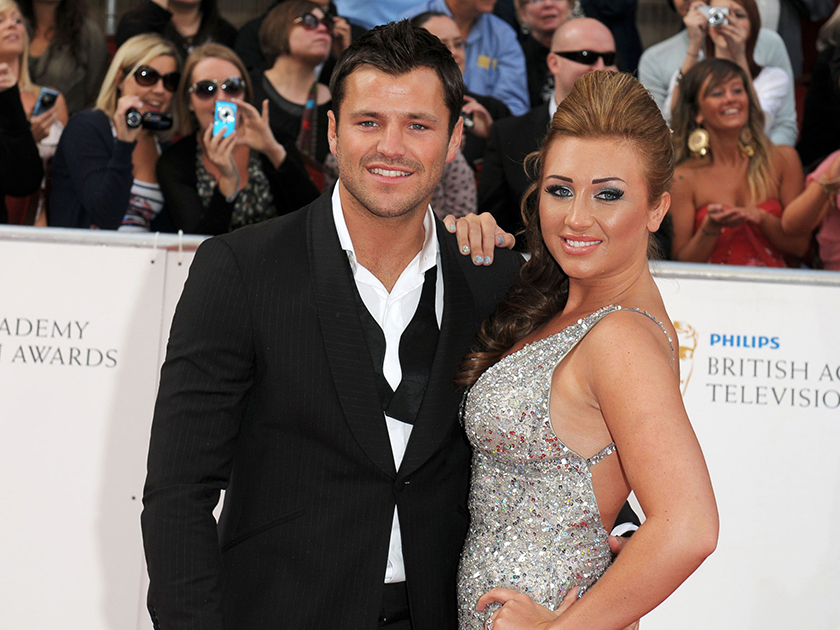 Lauren then went on to admit she bumped into Mark and his wife Michelle Keegan last month, but claims they totally blanked her.

‘I didn’t realise it was him,’ she said.

‘I saw his body and thought “I know that body” but it was a lot smaller. I looked and smiled and Michelle was there I’d happily say hello but he looked in the other direction. It was fine. It was like they didn’t even know me.’