Lauren has been very honest about her love life

Cast your mind back eight years and you might remember Lauren Goodger and Mark Wright getting engaged on The Only Way Is Essex. 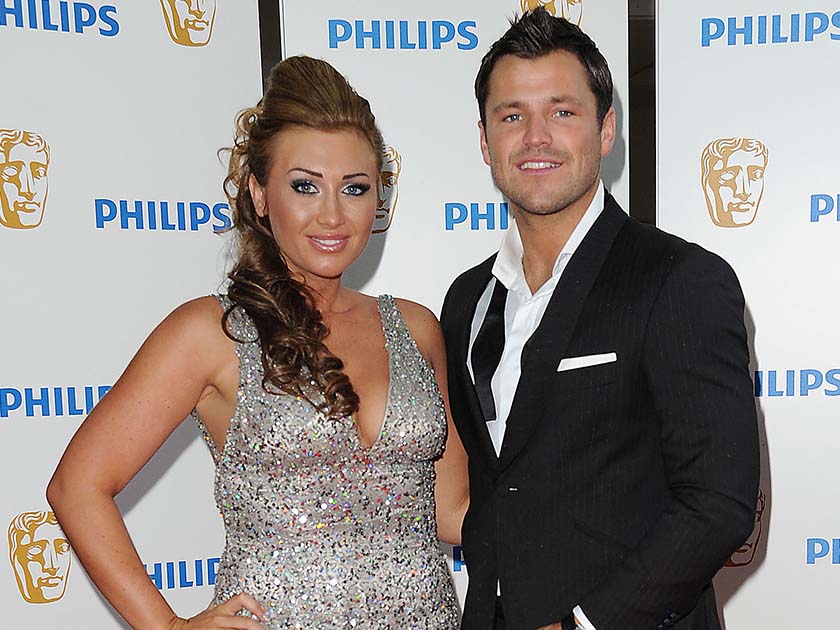 But despite the pair facing a tumultuous split just a few months later, now 32-year-old Lauren has been reminiscing over her ‘first love’ with the Essex star.

More: Lauren Goodger STUNS fans as she shows off her bum in sizzling bikini snap: ‘Wow!’

Mark, 32, has since moved on with wife Michelle Keegan, although that didn’t stop Lauren opening up about her sex life with the telly presenter. 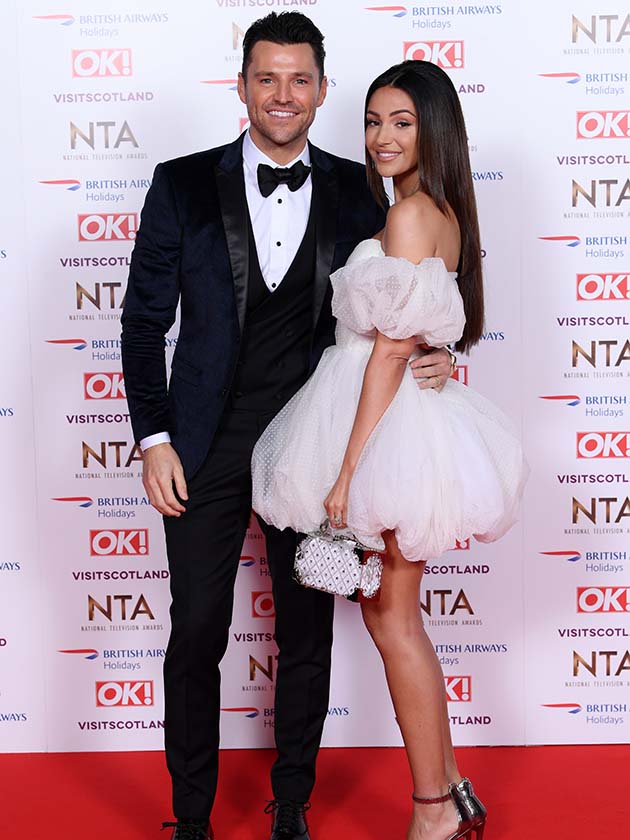 ‘Sex keeps you together as well, so we had the connection,’ she told new! magazine, before adding: ‘There’s no love like your first love.’

Lauren and Mark were together on and off for ten years after meeting when they were just 14.

After getting engaged in March 2011, Mark called off the relationship once and for all in August the same year. 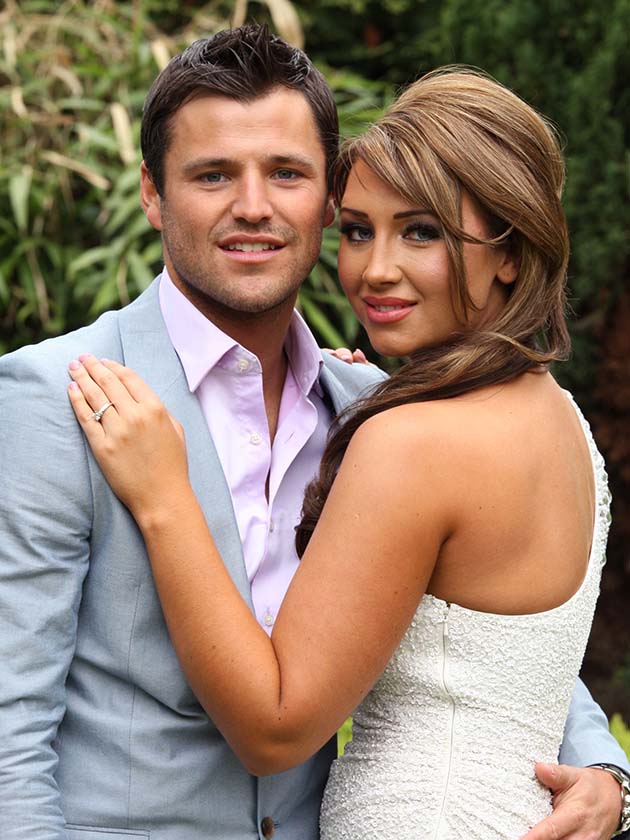 Since then, Lauren has found herself in some high profile relationships – including with jailbird ex Joey Morrison.

The pair were together for more than two years while Joey was serving a 16-year sentence for possession of a firearm, kidnap, blackmail and actual bodily harm.

Speaking about the turbulent romance, Lauren explained: ‘I regret giving two and a half years of my life to someone who was in jail.’ 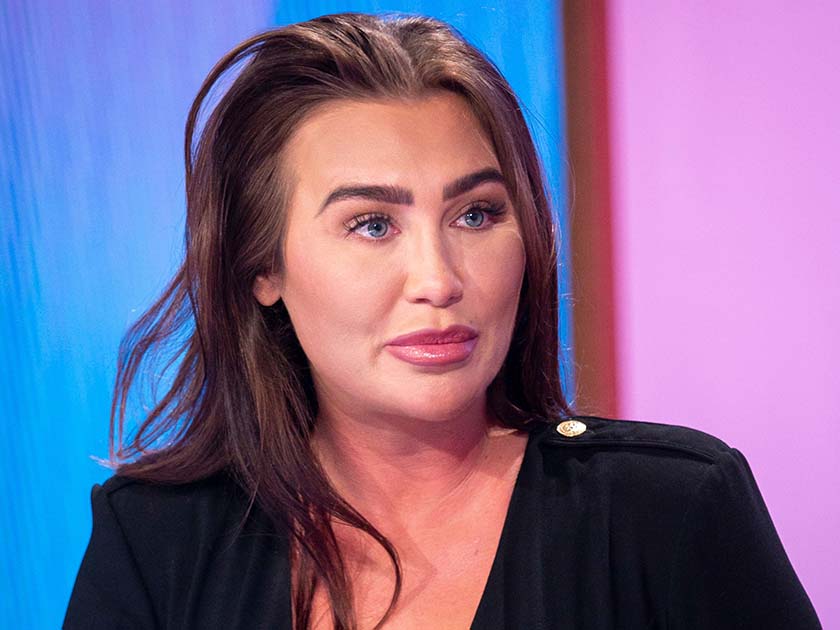 Meanwhile, it looks like the reality star is ready to move on with her life as she later admitted she’s back on the market.

‘I’m single,’ Lauren said. ‘I’m talking to people, but nothing serious. Every time I go out, I meet someone. They all come along at once.’

This comes after Lauren opened up about her social media ‘anxiety’ on Loose Women last week, claiming she adds filters to her photos to increase ‘likes’.

She said: ‘I feel like I’m under a lot of pressure in my job. You want to make yourself look better.

‘I’m under pressure. A lot of people look at me as an influence and social media is an obsession… I suffer really badly with anxiety.

‘Now, I think they’d like me more. maybe that’s where I go wrong sometimes. It’s where I feel like I’m under pressure.’

When asked why she uploads photos in her underwear, she added to the panellists: ‘Because I’m young, free and single.’