Lauren Goodger’s latest shock appearance was all down to photo editing app, it’s been claimed. 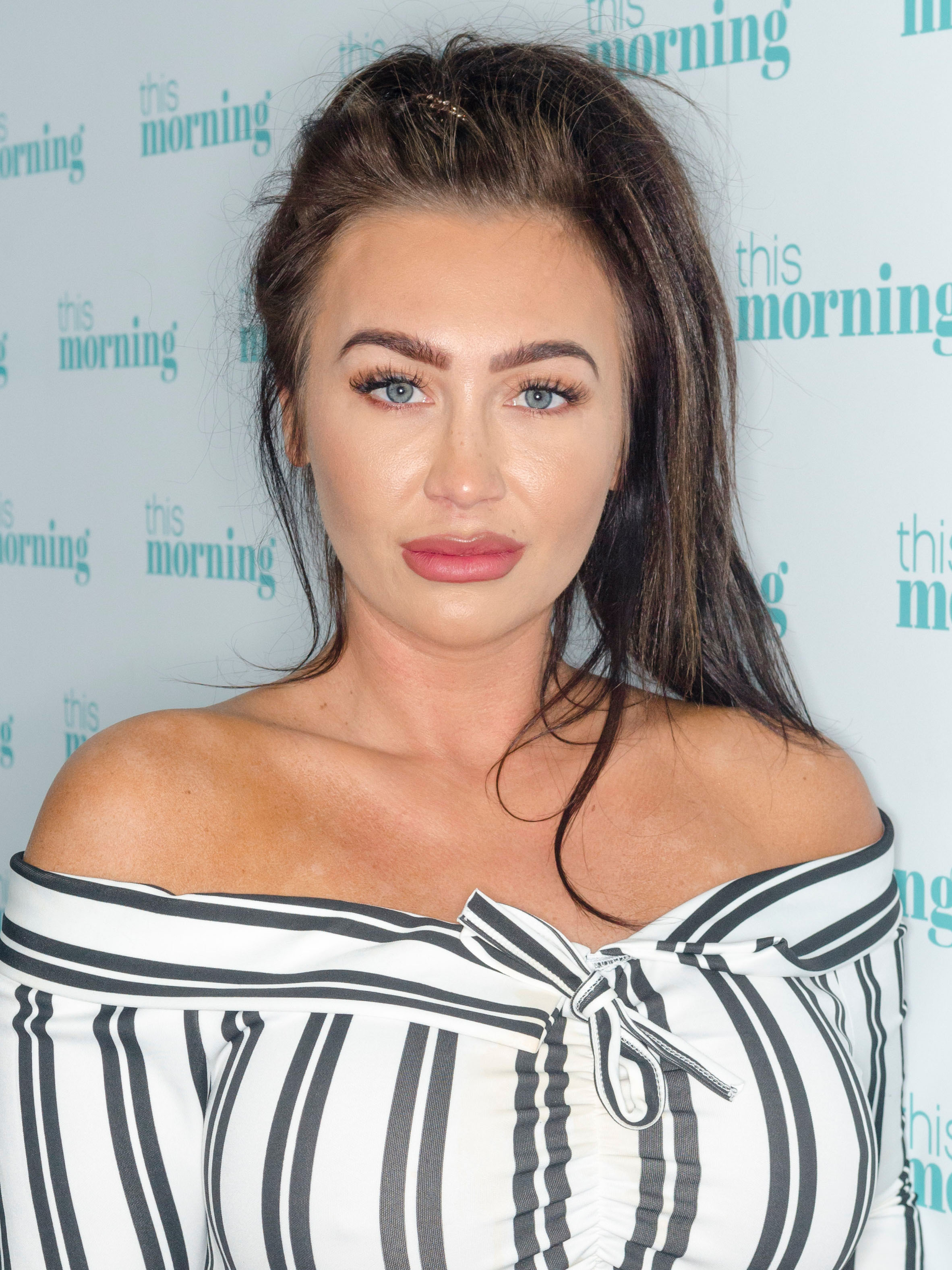 Fans were begging Lauren to put a stop all her cosmetic surgery after she was snapped at Marnie Simpson’s gender reveal party this week looking almost unrecognisable.

The former TOWE star, who has been experimenting with procedures since she shot to fame on the reality TV show nine years ago, was posing up a storm in a plunging black top alongside Geordie Shore babe Chloe Ferry.

However, it was her extremely plumped lips and overly sculpted cheeks that fans were really drawn to.

One of her followers posted: ‘You are beautiful, you were before surgery.

‘You can do whatever makes you happy but don’t change your image to the extent of being unrecognisable. Imperfections make us unique.’

While a second told her: ‘I hope once u get help you realise life isn’t about plastic surgery and that is a quick fix that has temporary happiness.

‘True happiness and self worth comes from within.’

But a source close to Lauren, 32, has said her change in appearance was just down to a photo editing app.

‘It’s just a filter. A friend took the photo and edited it on an app called Lightroom,’ they told OK! magazine.

‘Lauren doesn’t even have the app or know how to use it and had no part in doctoring the image.’

The drama surrounding Lauren’s latest online snaps comes after the former TOWIE admitted to the Loose Women panellists she feels under huge amounts of pressure to post the perfect pictures.

‘I feel like I’m under a lot of pressure in my job. You want to make yourself look better,’ she said.

‘I’m under pressure. A lot of people look at me as an influence and social media is an obsession… I suffer really badly with anxiety.

Lauren went on: ‘Now, I think they’d like me more. Maybe that’s where I go wrong sometimes. It’s where I feel like I’m under pressure.’