Lauren Goodger left Essex behind as she jetted away on a sun-soaked trip to LA this week. 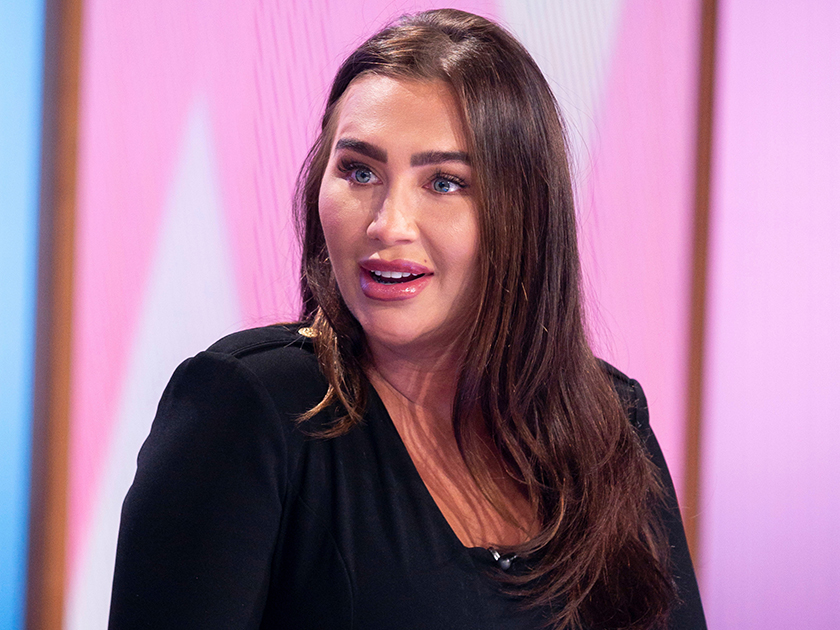 And while we’re waiting for a string of bikini photos to hit her Instagram feed very soon, the star’s latest social media post is slightly less expected.

More: Lauren Goodger hits out at ‘the haters’ as she shares VERY booby snaps and denies Photoshopping her body

After touching down across the pond, 32-year-old Lauren can be seen going to a spontaneous shopping trip with her pals.

Speaking to fans from behind the camera, the former TOWIE favourite then gets drawn to a certain section of the store, as she says: ‘Oh my god just look at these baby dummies. I am such a chav I am buying one.’ 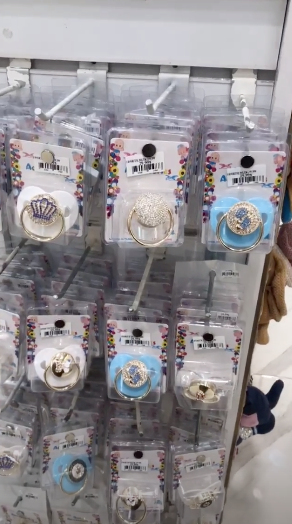 Holding up a sparkly silver pacifier encrusted with diamantes, she adds: ‘They’re beautiful. This one is my favourite.’

So, does this mean Lauren could be expecting the pitter patter of tiny feet sooner than we thought?

Well, it’s more than likely that the reality pro is purchasing the baby dummy for a friend or just planning ahead – but that hasn’t stopped us getting excited anyway! 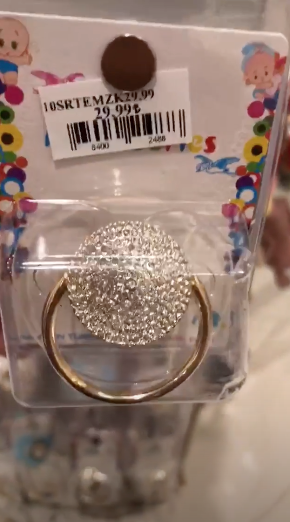 This comes after Lauren opened up about the prospect of having children last year.

Following her split from jailbird ex Joey Morrison, the star said: ‘I’m putting my foot down. I’ve wanted a baby for so long and 2018 is the year it’s finally happening.’

Speaking to Closer magazine last year, she continued: ‘Ideally, I would like to be in a relationship, even though I feel like I’m a strong independent woman who could go it alone. But being a single mum is really tough.’ 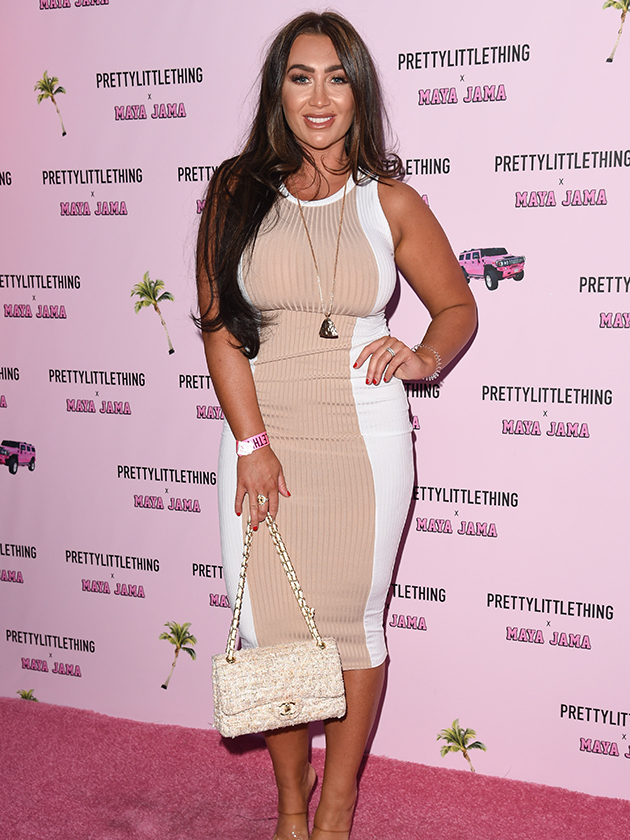 Lauren also revealed she’s already chosen the names of her future children, writing in her new! magazine column last October: ‘I’ve already got my baby names sorted. You all know how obsessed I am with babies! I can’t for my time…

‘But for now I shall appreciate all the fun I can have without children and look forward to that chapter when the time is right.’