The singer said she's lucky to have Jesy, Jade and Perrie supporting her

Little Mix star Leigh-Anne Pinnock gave a glowing shout-out to her bandmates as she appeared on Lorraine today to talk about the abuse she’s faced from online trolls. 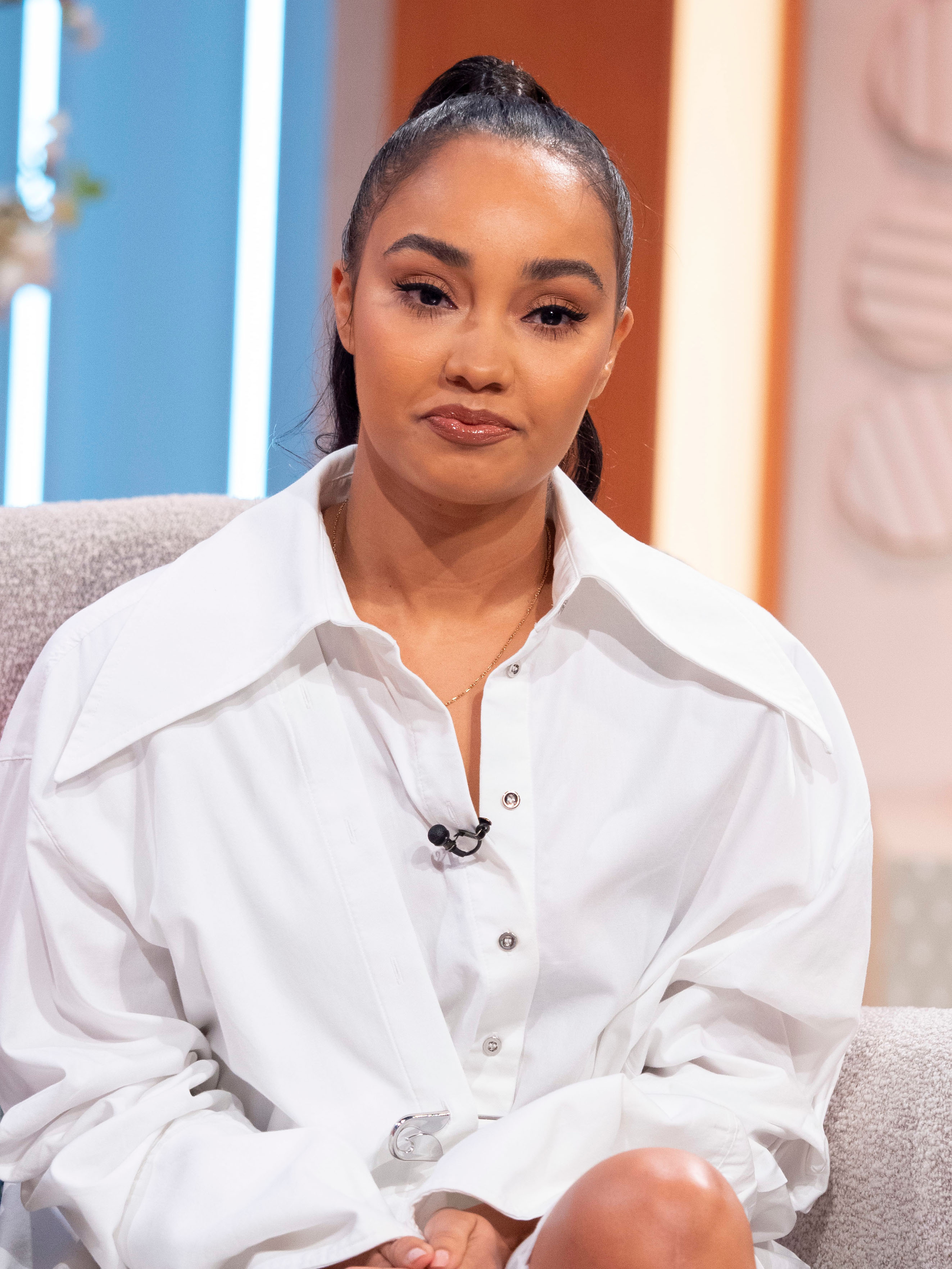 The singer, 27, has previously spoken about the vile hate she used to receive, but said Jesy Nelson, Perrie Edwards and Jade Thirlwall have all been a huge support.

‘It’s horrible, especially having to deal with it in the public eye as well,’ Leigh-Anne told Lorraine on Friday.

‘It is nasty, but I swear, just surrounding yourself with positive people who uplift you, and not looking at it… It’s irrelevant and shouldn’t even be happening, it’s just so nasty.

‘But I feel I’m in such a better place now, I’m so proud of who I am. It takes a while. Even now, I’m not 100% and I don’t think anyone really is. It is a hard journey to get to that self-love place and actually really love yourself, but you will get there.

‘I’m just lucky to have the girls and that unit. I don’t know what I’d do without them, to be honest.’ 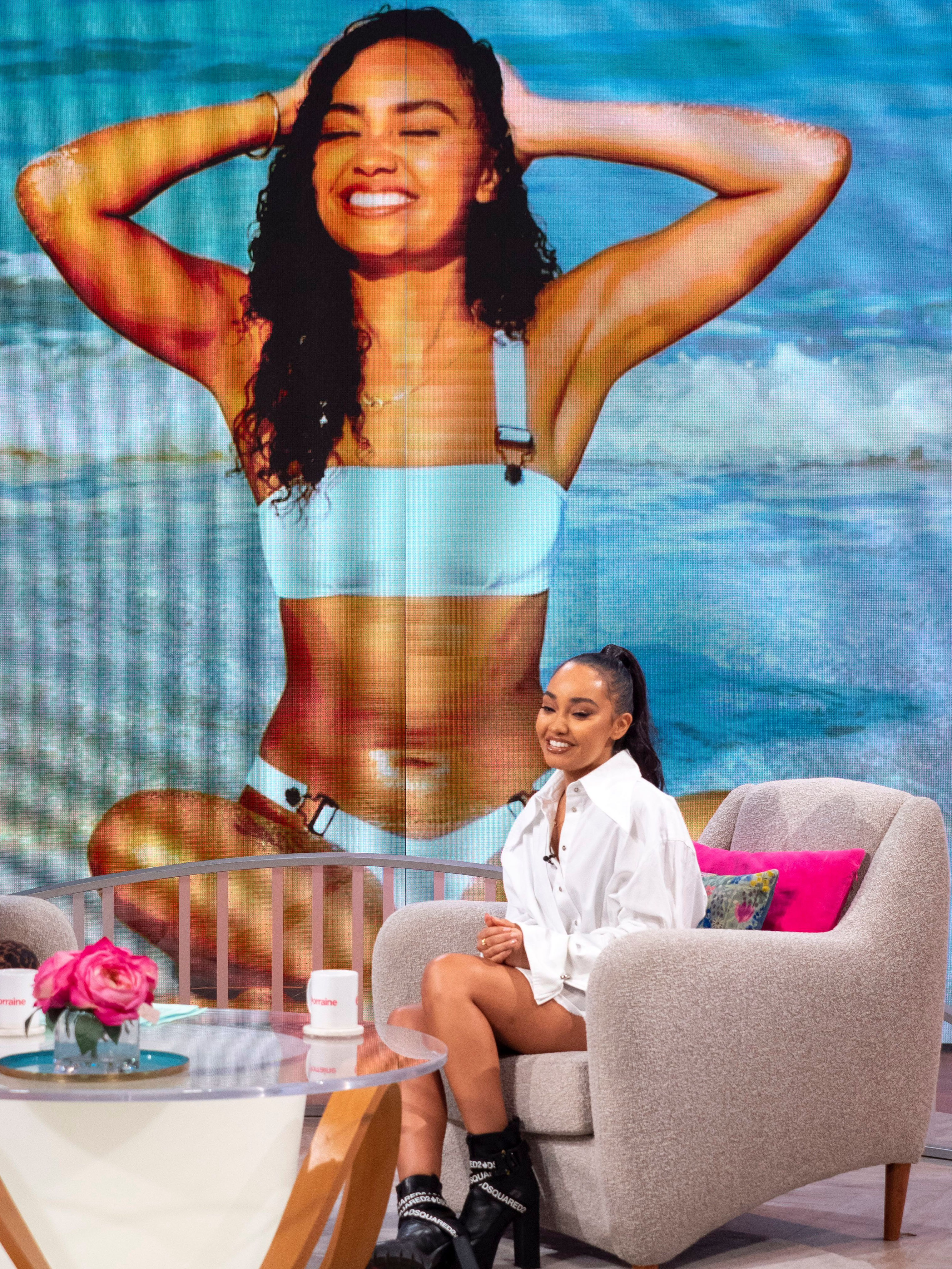 Leigh-Anne’s bandmate Jesy made sure she tuned in to the ITV daytime programme to show her support for her pal and shared a video on her Instagram stories with the caption, ‘My little buba on @lorraine you were amazing.’

The singer previously sat down with Glamour Magazine to talk about the abuse she has faced during her time in Little Mix, who rose to fame on The X Factor in 2011.

Leigh-Anne broke down in tears as she admitted she would often go searching for what people were saying online about her.

‘I’m not gonna lie, the first three years of being in the group, I would look for it.’

She went on: ‘I would look through Twitter and I would search “Leigh-Anne from Little Mix,” and “the black girl in Little Mix.” I would literally put those in my search engine, just to see the comments.

‘Honestly, I regret doing that so much, but I mean, I’m here now, and I just feel so much stronger.’