Get ready to try and disguise your jealousy because Leigh-Anne Pinnock is currently holidaying in Jamaica – and the photos look amazing. 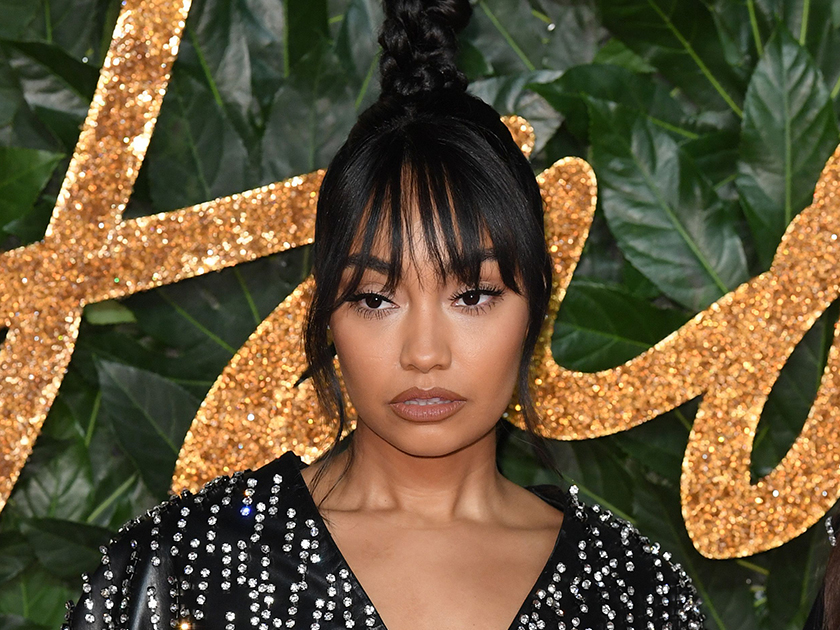 Yup, while we’re all trying to get over those January blues, the Little Mix lady spent Sunday at Port Antonio on the Caribbean island’s north-east coast.

And 27-year-old Leigh-Anne wasted no time in hitting the beach as she treated her Instagram followers to a stunning bikini snap.

In the pic, the popstar can be seen posing up a storm in a multi-coloured two piece as she showed off her washboard abs.

Choosing to go make-up free for the sizzling snap, Leigh-Anne smouldered at the camera with her hand in her curly hair.

Below the post, she simply wrote: ‘My heart is here.’

And obviously Little Mix fans went wild over the photo, with one writing: ‘Damn girl you fine 💗💕’ 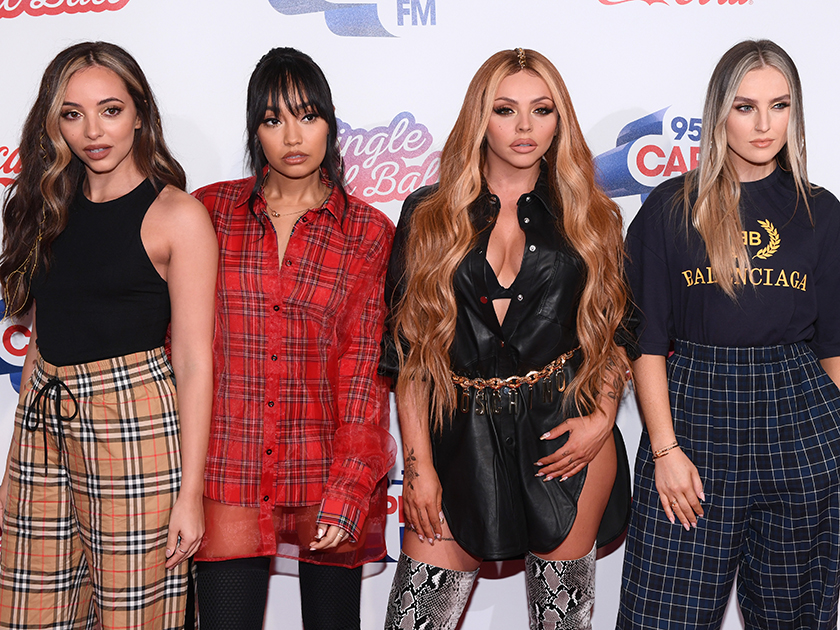 ‘I AM LITERALLY IN LOVE WITH YOU LEIGH 😍,’ another excited followers commented, while a third simply added: ‘Body goals.’

Not done with one sassy snap, later in the day the LM star took to her Instagram stories to share another amazing bikini photo.

Walking through the sea, Leigh-Anne showed off her incredible bum alongside the caption: ‘From Jamaica with love’. 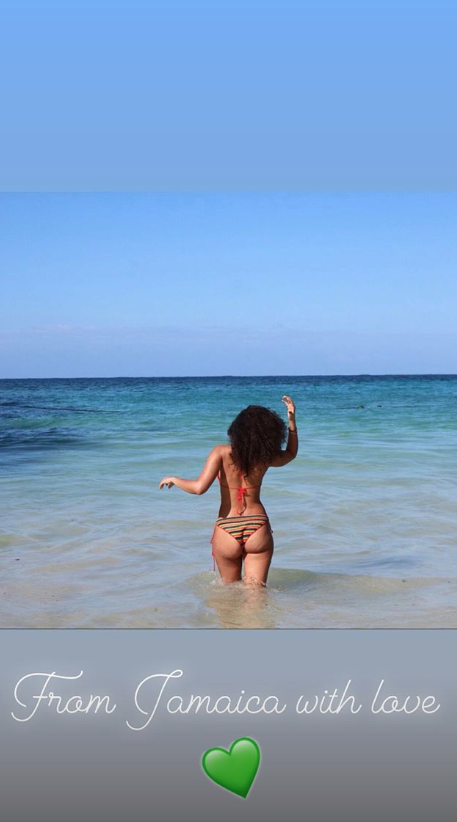 Leigh-Anne has been joined by her older sisters Sairah and Sian-Louise on the sun-soaked trip, and she previously revealed she counts Jamaica as her ‘second home’ as a lot of her family live there.

In a 2017 interview, the singer admitted: ‘Jamaica is like my second home, it’s probably the only place in the world where I feel like I’m at home other than England and my grandad and most of my family live there.

Room for a little one next time, Leigh?