It’s been a tough few days for Little Mix star Leigh-Anne Pinnock and her bandmate Jade Thrilwall, as the pair battled through a gruelling charity climb up Mount Kilimanjaro. 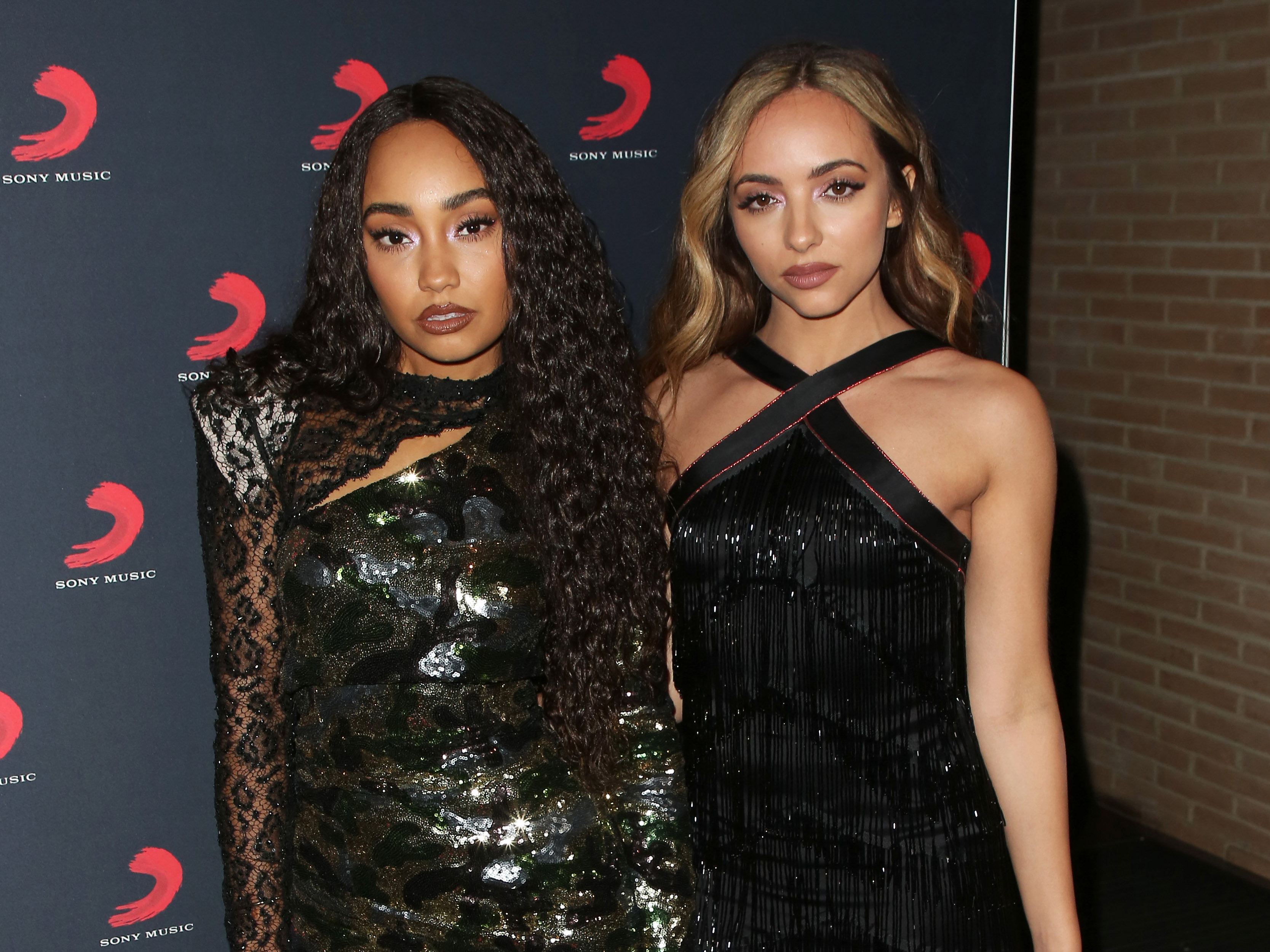 The gorgeous ladies took on the huge challenge for Comic Relief, and were joined by a host of other well-known celebs including Dani Dyer, Shirley Ballas, and Anita Rani.

But now, Comic Relief has revealed that the gang has finally made it to the summit of the enormous mountain, after a super difficult week of climbing.

And it seems Leigh-Anne was keen to pay tribute to the person who helped her through the ordeal – none other than her gal, Jade.

Posting on her Instagram stories about the group’s incredible charity achievement, Leigh-Anne shared a special message for her band mate.

Alongside a snap of the pair during the climb, she wrote: ‘My rock through it all! I love you!!! ♥️♥️♥️ @jadethrilwall’.

Leigh-Anne also re-posted various messages from friends and fans, who congratulated her and Jade for completing the monumental challenge. 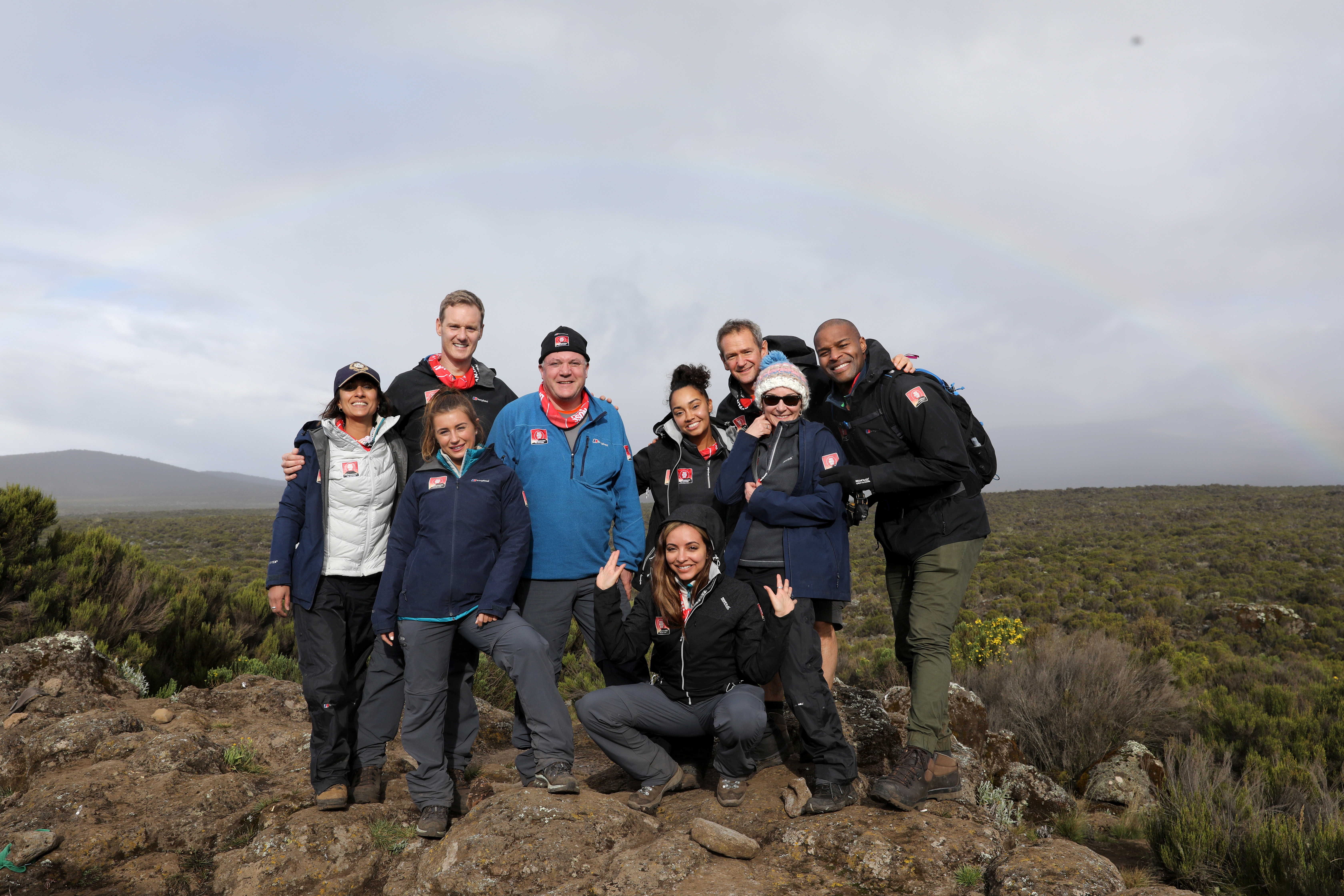 Jade hasn’t yet shared any social media messages about the climb. But given that the group are probably making their way back home to Blighty, we’re sure they’re enjoying a few days of well-deserved rest and relaxation!

But the Little Mix girls aren’t the only ones who have been penning messages about the Mount Kilimanjaro trek.

She wrote: ‘The end of Kilimanjaro. I’ve cried I’ve laughed I’ve met friends for life. What an experience and such a good reason to do it. Don’t get me wrong I wouldn’t want it as a birthday present but it’s a story I can tell my grandkids one day♥️

‘bring on the shower and a Nando’s because this girl needs it. Thankyou for all the love and support whilst I’ve been away I’ve seriously needed it x’.